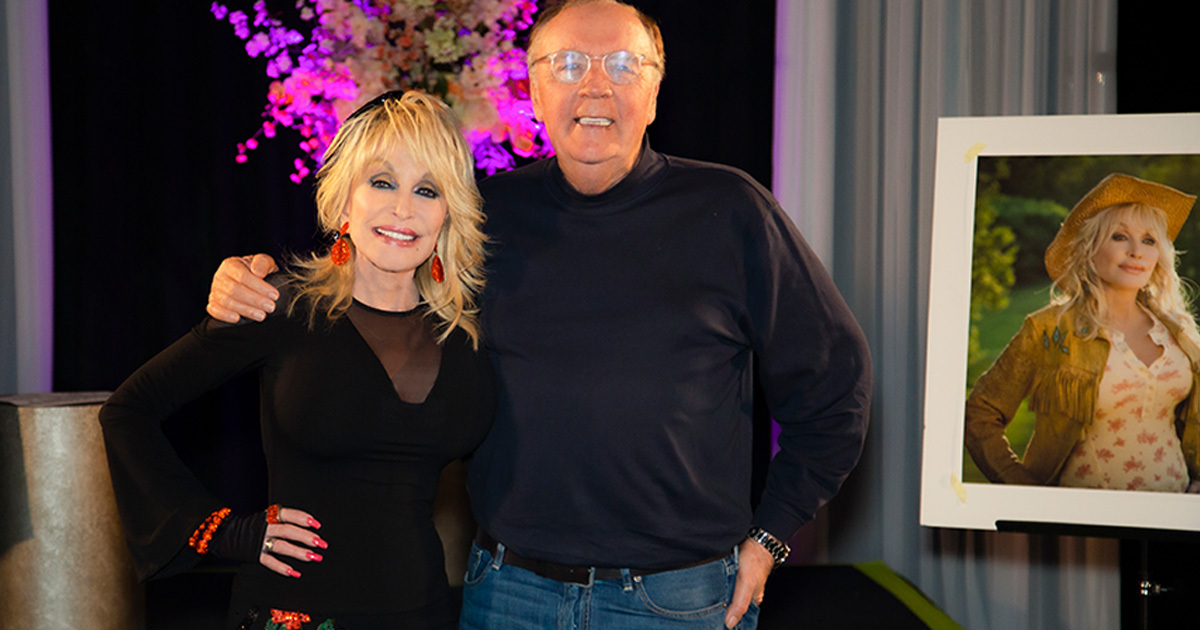 Little, Brown and Company has announced that internationally beloved entertainer Dolly Parton has teamed up with the world’s bestselling author, James Patterson, to write a new book. “Run, Rose, Run,” Dolly’s first-ever novel, will be published March 7, 2022. An album of the same name, consisting of twelve original songs by Dolly, will be released in conjunction with the book. The novel also includes lyrics to the songs, which are essential to the story. This dual release will mark the first time a #1 bestselling author and an entertainment icon who has sold well over 100 million albums worldwide have collaborated on a book and an album.

The Story of a Girl and Her Dreams 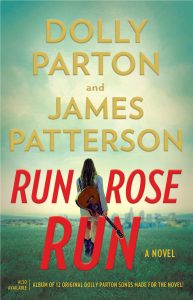 Set in Nashville, “Run, Rose, Run” is a novel about a young woman who comes to country music’s capital city to pursue her music-making dreams. The source of her heart-wrenching songs is a brutal secret she has tried desperately to hide, but the past she has fled is reaching out to control her future—even if it means destroying everything she has worked for. Pairing James Patterson’s brilliant character-building and dramatic skills with Dolly’s unparalleled insight into the music world’s star-making machinery, “Run, Rose, Run” will be the blockbuster novel of 2022.

Fans will also be able to listen to original songs inspired by the book and written, performed, and produced by Dolly. The album, also entitled “Run, Rose, Run,” will be released in March 2022 and is co-produced by Richard Dennison and Tom Rutledge. Dolly’s new album will be released on her own Butterfly Records, in partnership with another record label that has yet to be determined. Dolly shared,

“I cannot be more excited about the release of my very first novel ‘Run, Rose, Run’ with the great James Patterson. I also have a new CD to go along with the book. All new songs written based on the characters and situations in the book. I hope you enjoy the book and the songs as much as we’ve enjoyed putting it together.”

James Patterson said, “It’s been an honor—and a hell of a lot of fun—to work with the inimitable Dolly Parton, whom I’ve long admired for her music, her storytelling, and her enormous generosity. The mind-blowing thing about this project is that reading the novel is enhanced by listening to the album and vice versa. It’s a really unique experience that I know readers (and listeners) will love.”

The novel “Run, Rose, Run” will be published simultaneously in hardcover, ebook, and audiobook and is now available for preorder.