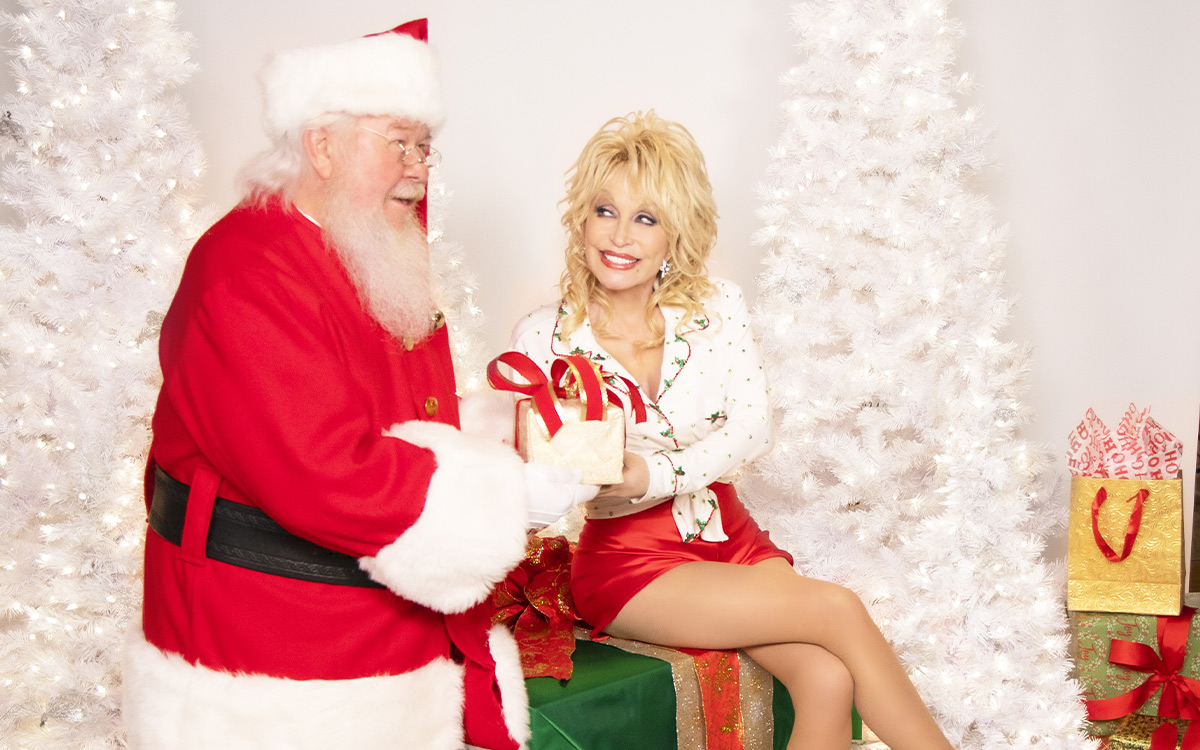 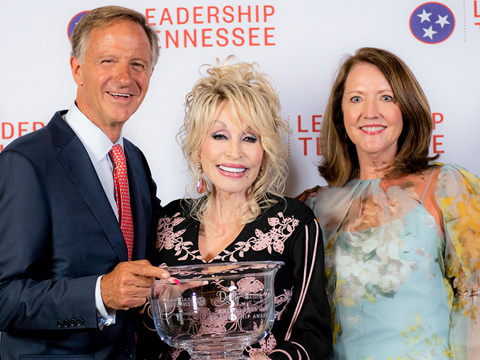 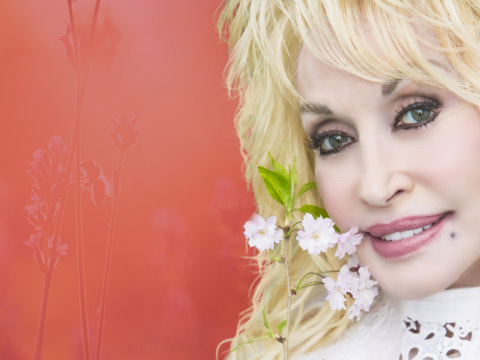 Dolly Welcomes the Wonders of Spring 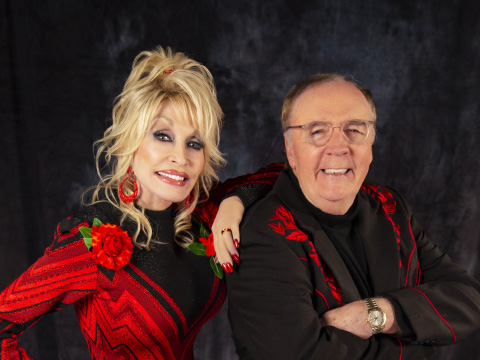 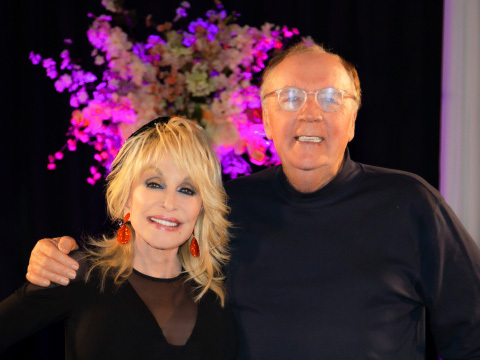 DISCOVER THE LIFE & CAREER OF A LIVING LEGEND – DOLLY PARTON

Dolly Parton – Her life and career together make a rags-to-rhinestones story which began on January 19, 1946. Born the fourth child of 12, Dolly grew up in Locust Ridge, nestled against the Great Smoky Mountains. Music runs deep in the Parton family and while many played important parts in Dolly’s success, she credits Uncle Bill Owens for helping her get started in the music business.

From taking the stage of “The Cas Walker Farm and Home Hour” in Knoxville, TN, to landing a spot on “The Porter Wagoner Show,” Dolly’s talent soon catapulted her to super-stardom.

Her songs have captured the hearts of generations. Her electric smile has brightened the lives of millions. Her trademark style is recognized across the globe.

Today, Dolly is one of an elite group of individuals to receive at least one nomination from all four major annual American entertainment award organizations; Emmy, GRAMMY, Oscar, and Tony. In 2004, the U.S. Library of Congress gave her the distinguished Living Legend Award.

In 2006, she was selected to receive the prestigious Kennedy Center Honors. Five years later in 2011, she was awarded a GRAMMY Lifetime Achievement Award.

“My dream was to make as many people happy as I could in this life.”

Of everything Dolly has achieved, she remains humble and grounded in faith and family. From her “Coat of Many Colors” to her wigs of many styles, no dream was ever too big and no mountain ever too high for the little country girl who turned the world into her stage.

From singing barefoot on the front porch of her Tennessee Mountain Home to commanding the stage in six-inch heels, Dolly Parton is a larger-than-life living legend with a heart as big as her dreams.