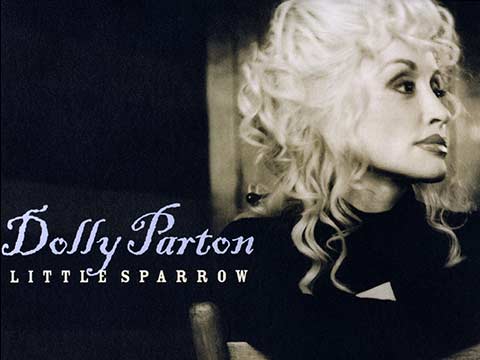 Dolly released her 36th studio album “Little Sparrow” on Jan. 16, 2001. The album was second in a series of folk and bluegrass albums which began with Dolly’s GRAMMY Award-winning release, “The Grass is Blue.”

Dolly wanted to continue her exploration of her bluegrass roots but also add elements beyond bluegrass with the album,

Charlotte Robinson, in her review of the album, felt that the combination of styles “goes right back to the source of bluegrass—Celtic music. Not only are there banjos and autoharps on the album, but Northern Irish group Altan contributes whistles, bouzoukis and haunting Gaelic verse.”

“Little Sparrow” hit No. 97 on the Billboard 200 and reached No. 12 on the country albums chart. It received a GRAMMY nomination for Best Bluegrass Album.