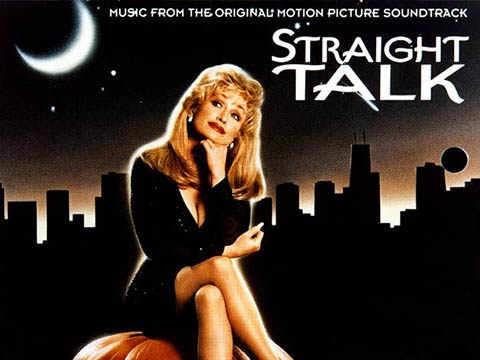 “Just tell me how you really feel, Be on the up and up, With questions I can understand, For answers you can trust.”

The “Straight Talk” soundtrack was released in March of 1992 and reached number 22 on Billboard’s Top Country Albums chart.