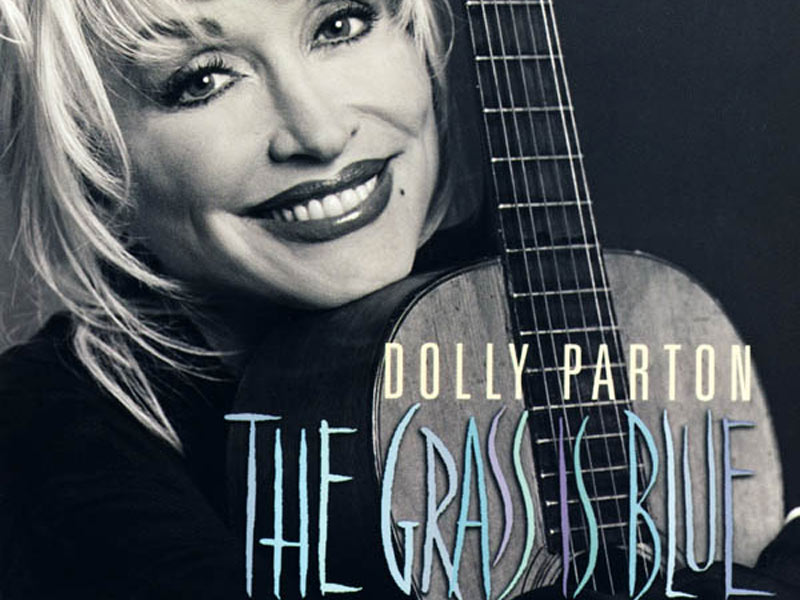 On Oct. 4, 1999, Dolly released her 35th studio album ‘The Grass is Blue,’ marking a much-heralded return to her bluegrass roots. Dolly is credited as one of several artists to spark a revival of bluegrass music in the early 2000s.

Dolly talked about how natural doing a bluegrass album felt,

“…I’ve always admired, respected and been around true bluegrass musicians and groups and singers, and so this was such a natural thing for me to do.”

“The Grass is Blue” won a GRAMMY Award for Best Bluegrass Album and Album of the Year at the International Bluegrass Music Association Awards. Dolly also picked an additional GRAMMY nomination for Best Female Country Vocal Performance with the song, “Travelin’ Prayer.”