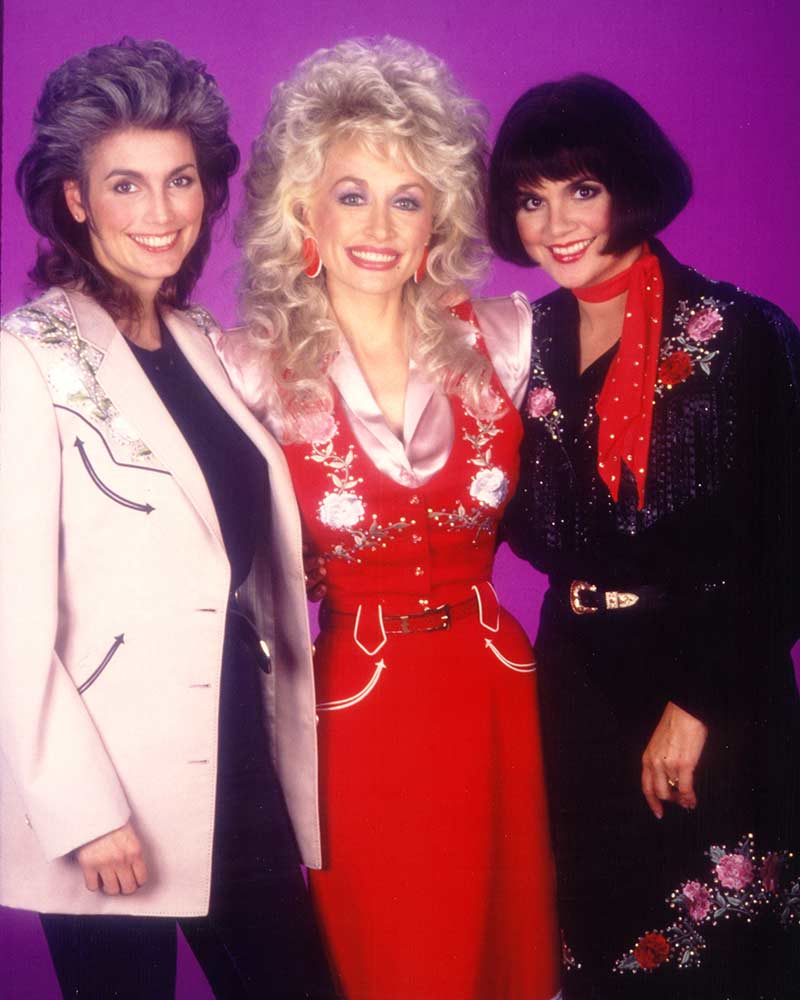 The songs from “Trio II” were actually recorded in 1994, but the ladies’ schedules and record labels didn’t align until five years later for the album’s release.

Emmylou Harris explained how the album finally got released,

“We always loved the first record, and we got together again, thinking we could deal with those scheduling things. We did get another one finished… but we weren’t able to promote it. So we sort of just let it lie around. Then we finally just said, ‘Oh, let’s just put it out. We won’t worry about the fact that we can’t tour [behind] it, just let it have whatever kind of life it’s going to have on its own.”

Dolly explained the chemistry that makes them sound so good together,

“We do love to sing. Your whole life you wait to find those compatible voices.”

The first five tracks also appear on the 1995 Linda Ronstadt album “Feels Like Home.” Working for so many years to collaborate on an album created unique challenges when they finally started to record the album as Ronstadt explained,

“Dolly had taken her tracks and put other harmonies on them, and I had taken my tracks and done the same…When we took the record apart, we changed the harmony parts around, so they existed on backup reels, but they weren’t in completed forms…We had to find all those reels and reassemble the songs the way the harmonies had been and recombine them. That was a lot of work.”

“Trio II” reached No. 62 on the Billboard 200 and No. 4 on the Top Country Albums chart. It received a 1999 GRAMMY nomination for Best Country Collaboration with Vocals.