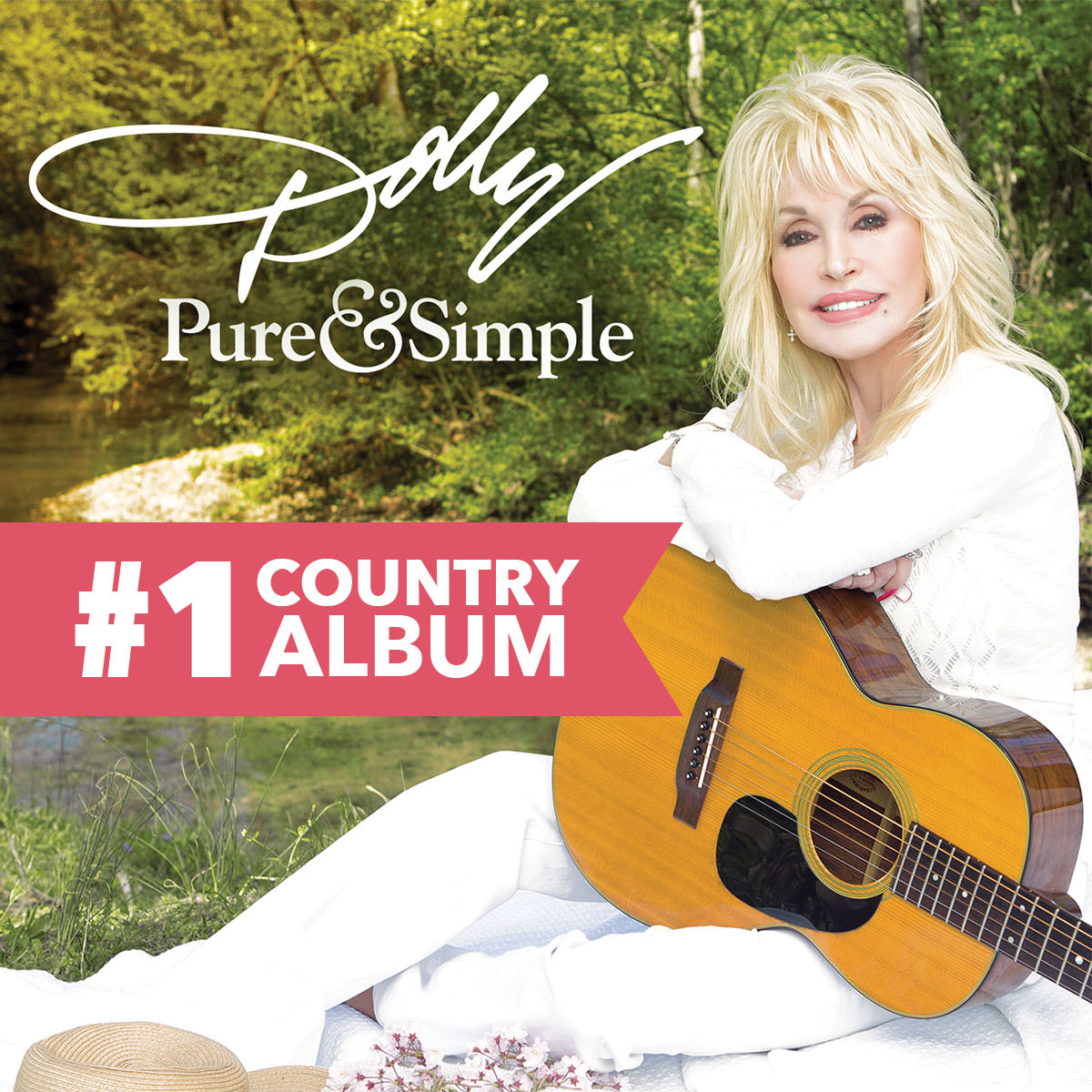 Dolly Parton’s “Pure & Simple” debuts at #1 not only in the U.S., but, also on the national country charts in Canada, U.K. and Australia. It’s Dolly’s first No. 1 in 25 years and her seventh overall.

The new album which released August 19th on Dolly Records/RCA Nashville lands the #11 slot on the all-genre Billboard 200 chart with a first-week total consumption of 21,000. On Billboard’s Americana/Folk Albums chart, the disc debuts at #1. In the UK, Pure & Simple enters the all-genre album sales chart at #2, behind Frank Ocean’s Blonde. 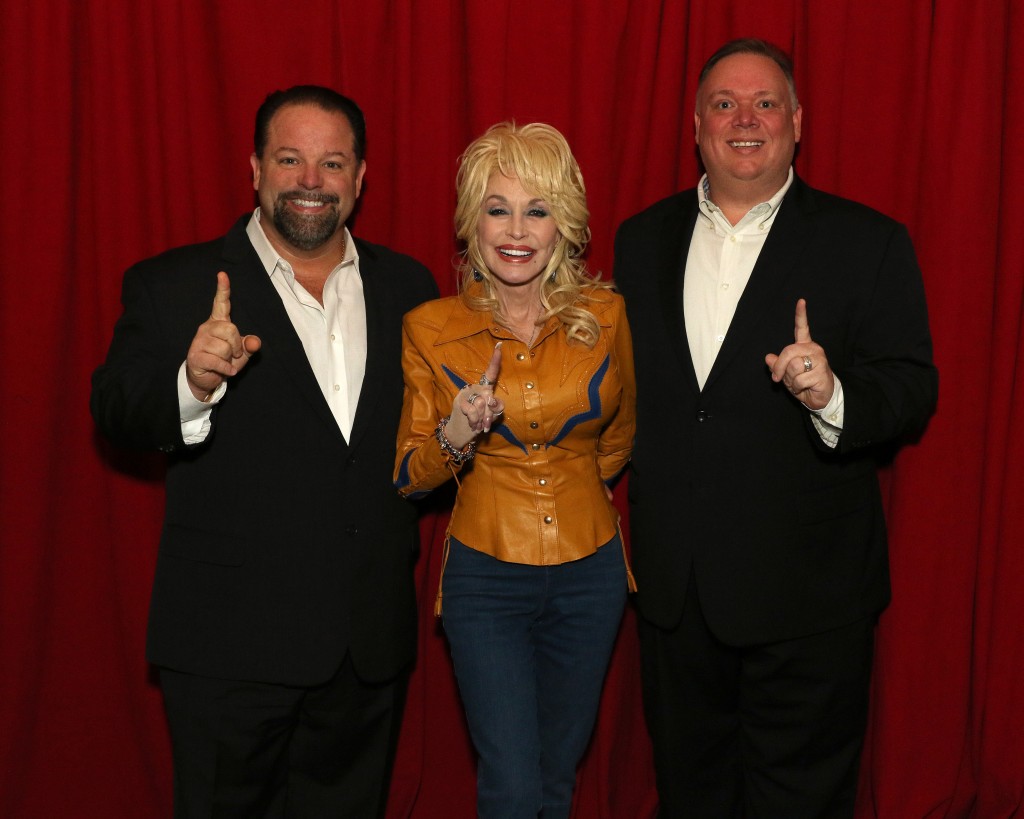 Upon hearing the news, Dolly Parton, who co-produced and wrote every song on Pure & Simple, enthused,

“Boy, it’s a good day for me. I am a happy girl! It feels great to be #1 as it’s been a long time and it feels so good to still be in the game after all this time.”

“Congratulations, Dolly, for your stunning debut with Pure & Simple. You put your heart and soul in this album, and we join you in celebrating a long-overdue #1 on the country album chart.”

“There is nobody more deserving of this tremendous success. Having worked with Dolly for the past 13 years, I have never met any person that works harder than her. She is a businesswoman that understands her brand and knows exactly what to do and when to do it, and once again, she proves it with a #1 album.”

The new project is a collection of love songs written and produced by Dolly. True to its name, the minimalist album uses simple arrangements to create a pure sound. 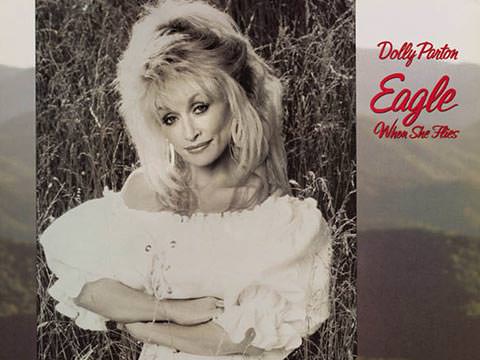 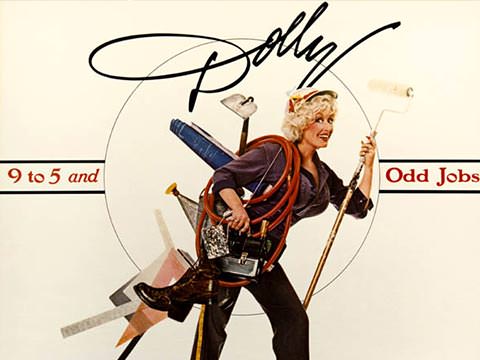 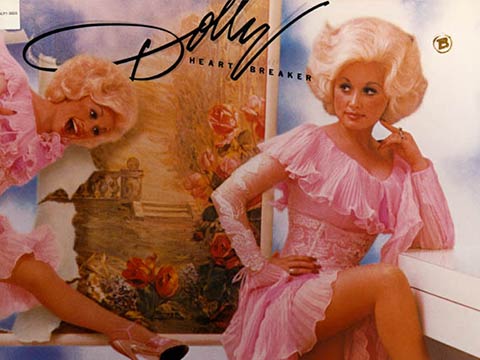 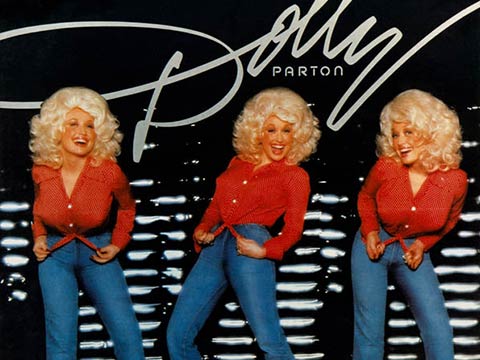