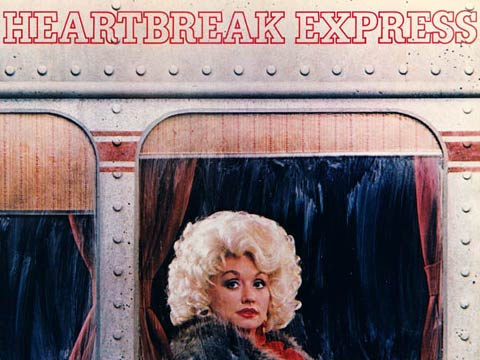 The song “Hollywood Potters” came out of Dolly’s experience filming “9 to 5.” She references watching many of the film’s extras and bit players on set who worked so hard to catch a big break in the industry with very little success.