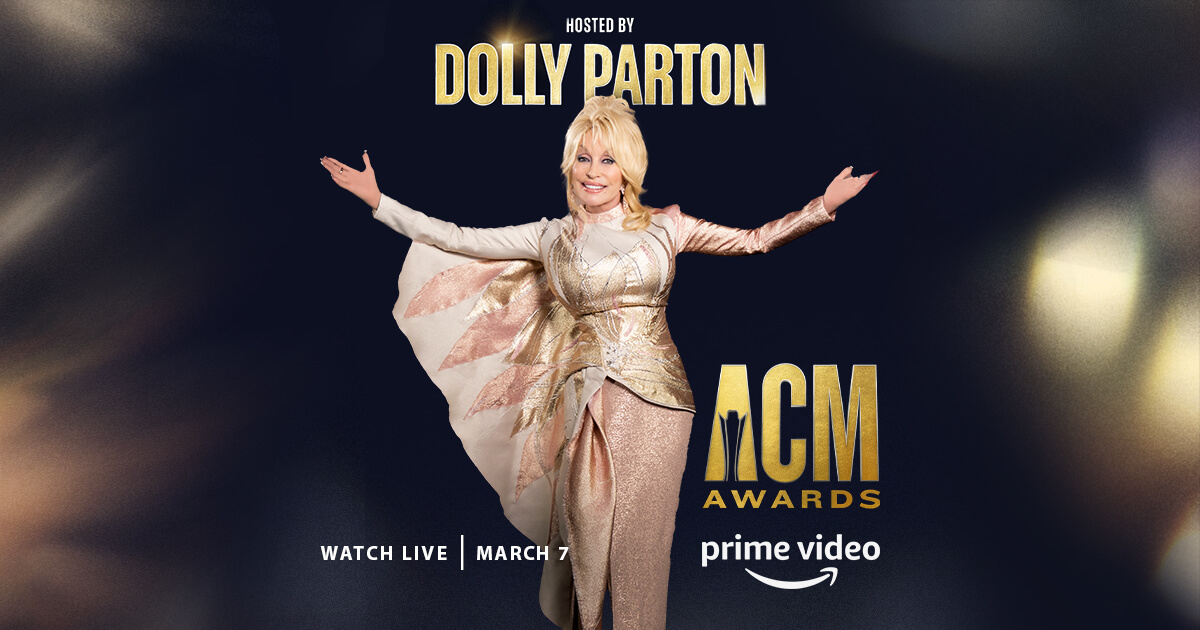 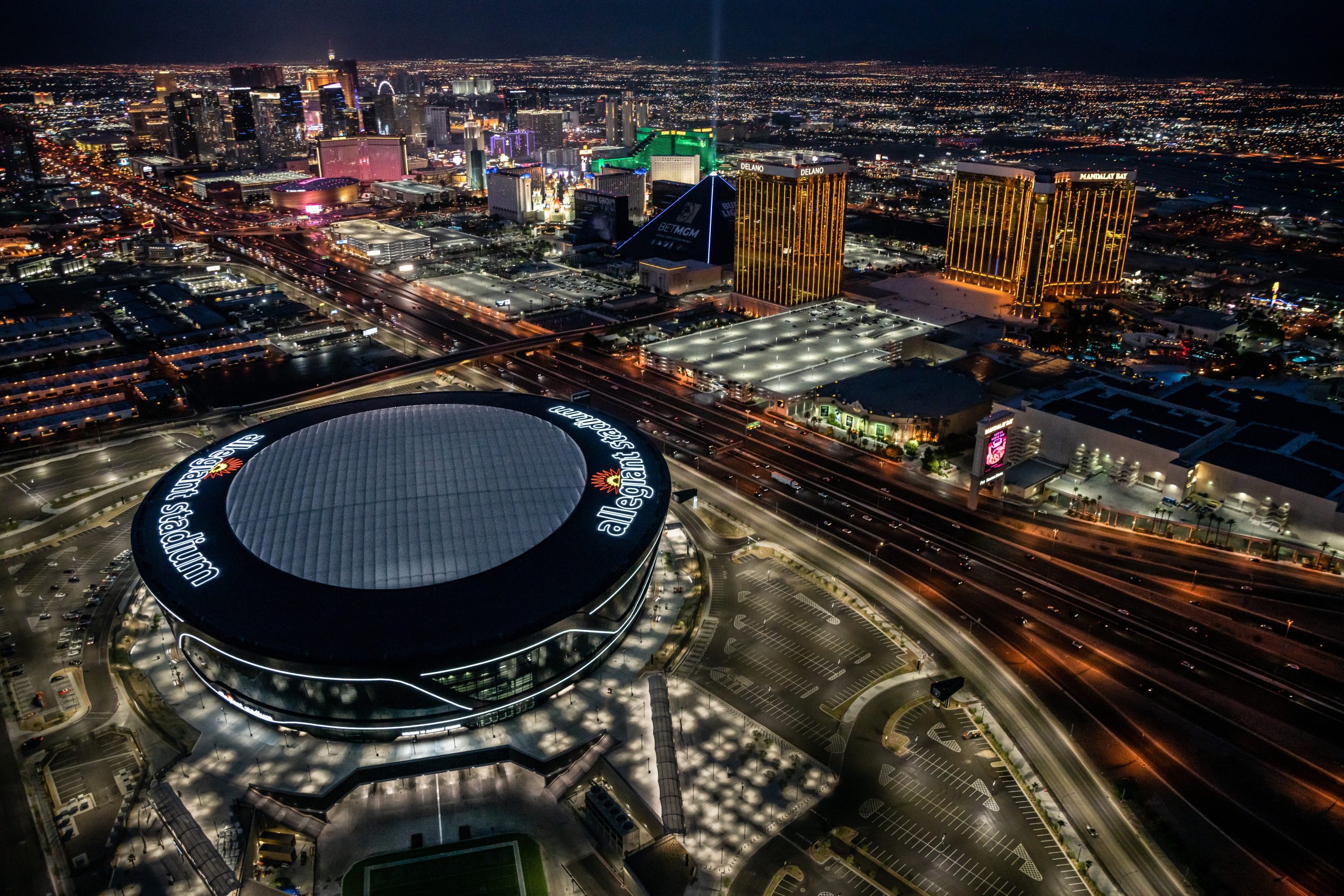 The epic video created to celebrate the 50th anniversary of the CMAs was named Video of the Year at the ACM Awards on Sunday, April 2. The win is a testament to the mutual respect and admiration within the country music community.

“Forever Country” produced by Shane McAnally and directed by Joseph Kahn was the first production of it’s kind. It features 29 artists from different eras. The song is a mashup of Dolly Parton’s “I Will Always Love You,” “On the Road Again” by Willie Nelson and “Take Me Home, Country Roads” by the late John Denver.

After accepting the award, producer Shane McAnally reflected on the recording experience. He recalled the morning Dolly visited the studio to record her “I Will Always Love You” parts. He said,

“I can tell you that the vocal that’s on it is the first thing that came out of her mouth. It is completely untuned and it is exactly the way she sang it the first time. There are no words for that moment.”

Forever Country was nominated along with the following: 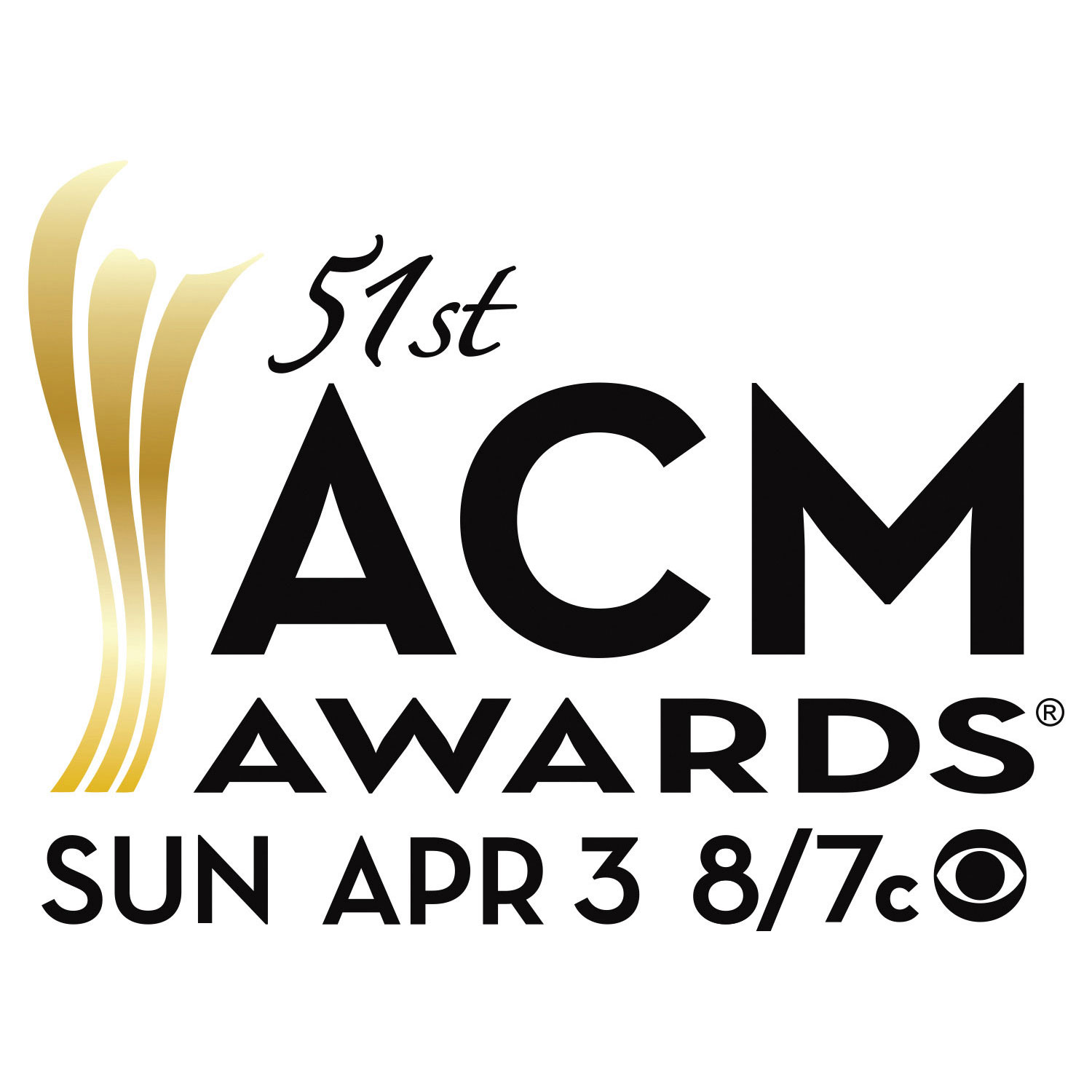 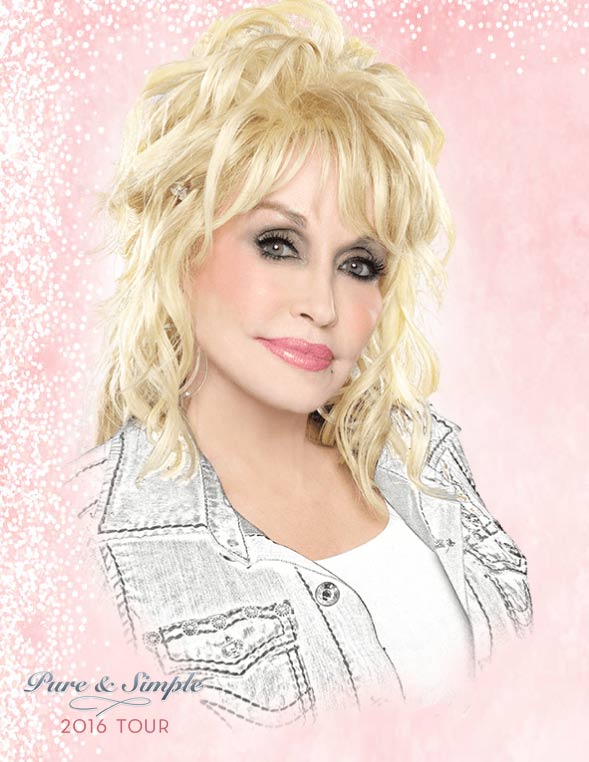 The Pure & Simple Tour coincides with the summer release of her double-disc album “Pure & Simple with Dolly’s Biggest Hits.” The collection will include some of her most popular singles as well as a few new tracks. The set list features several of Dolly’s biggest hits along with a few new songs from the double-disc album. She will also perform songs which some fans have not heard live in decades!

Additional U.S. dates for the historic North American tour will be announced soon as well as Dolly’s highly-anticipated return to Canada. The entertainment icon is on one of the biggest hot streaks of her career after her hugely successful TV movie, “Dolly Parton’s Coat of Many Colors,” attracted a network record of more than 16 million viewers. It was the most watched movie on network TV in more than three years. It becomes available on DVD May 3.