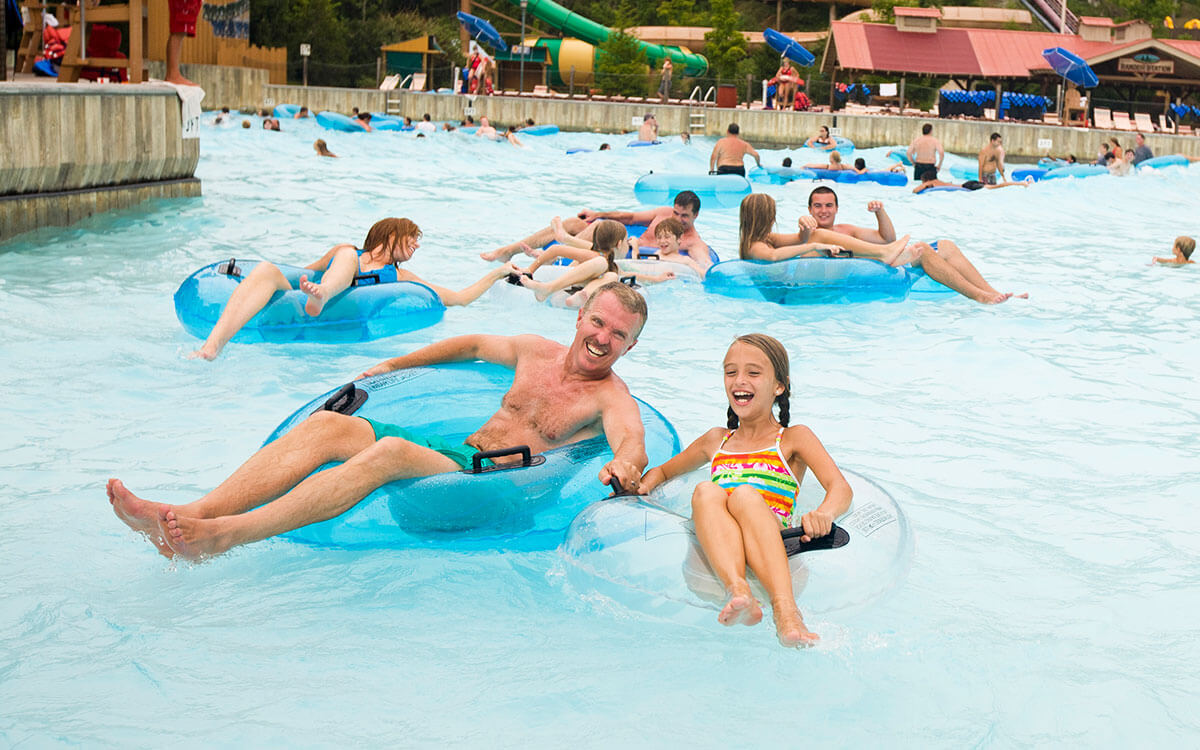 Pool time and cornhole is a winning combination. Never has that been truer than now as American Cornhole Organization (ACO) Champions are coming to Dollywood’s Splash Country to compete in the debut of the ACO Dollywood Classic for a guaranteed $7500 total prize purse!

Fresh off their world championship bid last weekend in Montgomery, Alabama, several professional teams turn their attention to their next test during the debut event at Dollywood’s Splash Country. The water park hosts this sanctioned tournament on Saturday, Aug. 11 from 11 a.m. until 7 p.m. Event organizers are looking for 160 two-person teams to play in the double-elimination tournament, and while there are a number of ACO teams planning to play, the field is not set. Officials with the ACO say there is room for the general public to register and join the star-studded competition.

Register for the ACO Dollywood Classic

The cash payout allows the opportunity for several teams to walk away with a prize and bragging rights. For round one, there will be 16 flights of up to 10 players. After double-elimination, the top two teams from each flight will win $100. That’s a total payout of $3,200 from the first round. Those winning 32 teams will advance to the finals, and in that championship round, the top eight teams will win cash. First prize is $1,500; Second prize is $1,000; Third prize is $500.

Participants will play under a tent on the pool deck while park guests can enjoy watching the action from a tube in Mountain Waves wave pool, or even closer if they like! All the tournament activity adds even more excitement to Dollywood’s Splash Country’s fun summer atmosphere.

The cost is $45 per team and includes registration, processing and admission into Dollywood’s Splash Country. There also is a special $40 ticket for guests to purchase at the gate Aug. 11 so they may check out the tournament as they enjoy the water park.

The American Cornhole Organization is looking forward to bringing the sport to Dollywood, and Dollywood’s Splash Country General Manager Janet Dawson says her team is eager to play host.

“What a fun opportunity! Families are coming to our water park to capitalize on summer fun in the sun and if they come on Aug. 11, they’ll get the bonus of seeing some of the world’s best compete for a lot of money and bragging rights in a sanctioned cornhole tournament,” Dawson said excitedly. “Our guests may even decide to enter the tournament and take on these champions. You never know what could happen!”