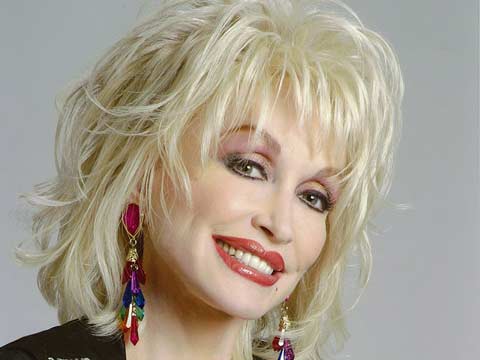 On March 22, 2000, Dolly was recognized for her work with her Imagination Library with the Association of American Publishers (AAP) Honors Award. Dolly was the third recipient of the award which was established in 1997.

“This is a woman who is really making a difference. The same love that makes her such an extraordinary performer is transforming the lives of kids in Tennessee, opening up a world of books for them. Soon pre-schoolers all over the country will have a chance to build their own ‘Imagination Library.’ What a gift!”

The award was presented to Dolly by Secretary of Education Richard W. Riley. The award is intended to “acknowledge the contributions of individuals and organizations who have helped focus attention on American books.” Dolly was specifically honored for her efforts to improve the lives of children through books.”

In her acceptance speech, Dolly mentioned how her experiences reinforced the importance of education and motivated her to start the Imagination Library,

“But all the things I ever dreamed of I never believed that I’d be in front of a distinguished group of people like you accepting an award like this. And it’s a long way, truly, from the Smoky Mountains to what I call the top of the world, and bein’ able to be in the presence of great people like this for a very worthy cause like the education program that we have back in Sevier County [Tennessee] means a great deal to me… As a matter of fact one of the reasons that I decided to get involved with the education and with the kids was because a lot of my family were not able to read and write.”