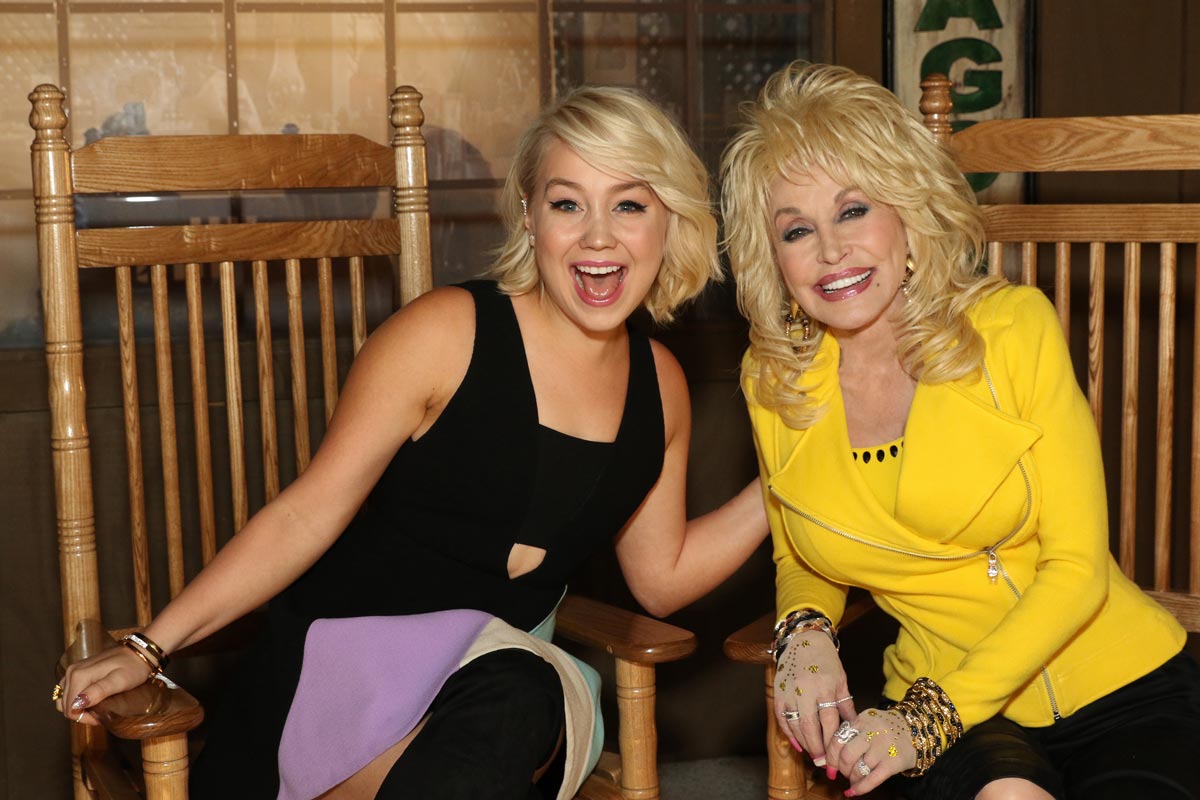 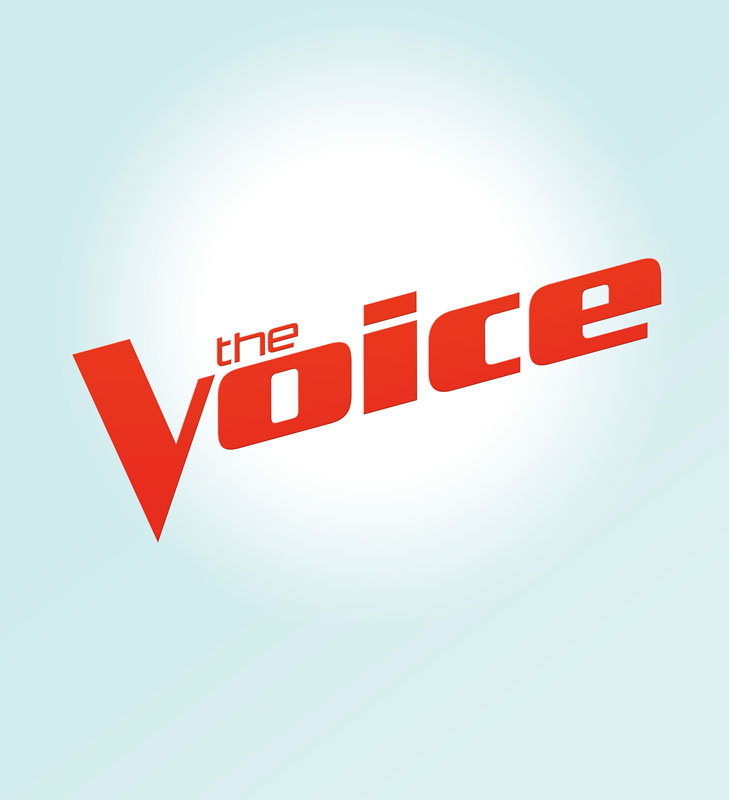 Michael MartinDolly Parton To Perform And Mentor On NBC’s “The Voice”12.02.2015