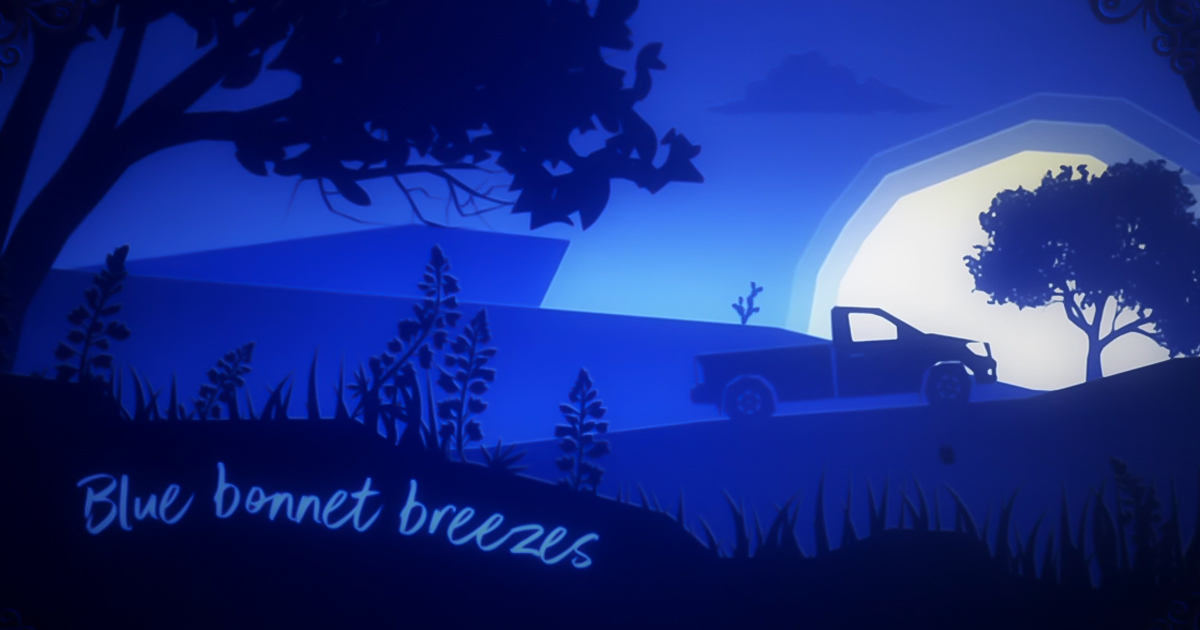 Dolly Parton has given fans another taste of her upcoming “Run, Rose, Run” album, with the release of her latest single, “Blue Bonnet Breeze,” in conjunction with the track’s whimsical lyric video. This is the second song to be released from the upcoming album, following the release of “Big Dreams and Faded Jeans” last month. The highly-anticipated recording, available March 4, serves as a companion to Dolly’s first novel, “Run, Rose, Run,” co-authored with James Patterson, which releases on March 7. Dolly shared,

“I came up with the idea for ‘Blue Bonnet Breeze’ because two of the characters decide to begin working together on a song. I thought, what song would that be? What song would they write? So, I just chose a Romeo and Juliet kind of story and made the music very slow, very emotional, and it’s actually one of my very favorites from this album. It could be a movie of its own!”

“Run, Rose, Run” marks the first time a #1 bestselling author and an entertainment icon have collaborated on a book and an album. The album enhances the novel, with twelve original songs written by Dolly that tie into the story line, making for a unique experience that only she could create. In celebration of the book’s release, Dolly and James recently announced that they will be kicking off a Virtual Book Tour on March 6, with tickets available for purchase online.