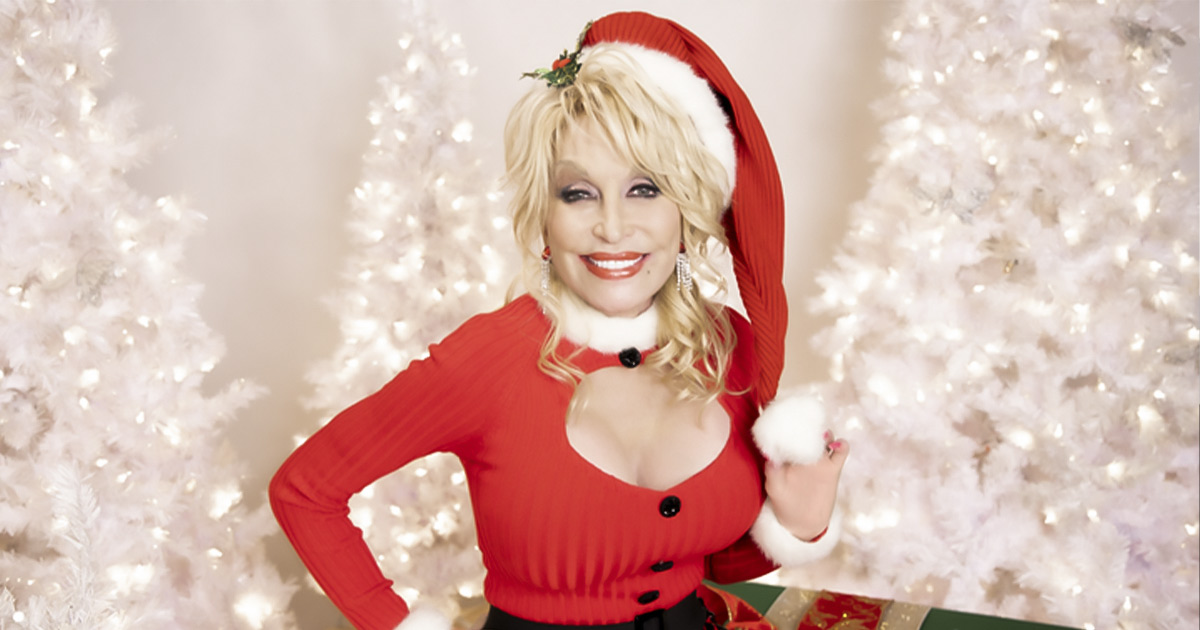 Dolly will share holiday classics and personal memories in her new entertainment special, “A HOLLY DOLLY CHRISTMAS,” on Sunday, December 6, on CBS.

Global icon and country music superstar Dolly Parton shares the spirit of the holidays in her new one-hour entertainment special “A HOLLY DOLLY CHRISTMAS,” to be broadcast Sunday, Dec. 6 (8:30-9:30 PM, ET/8:00-9:00 PM, PT) on the CBS Television Network and available to stream live and on demand on CBS All Access.

Christmas is Dolly Parton’s favorite time of year, and America’s beloved entertainer is excited to share some much-needed joy and holiday cheer at the end of this challenging year. Performing from an intimate, candlelit set, Dolly brings both powerful, faith-ﬁlled hymns and light-hearted holiday classics to viewers, sharing personal Christmas stories and faith-based recollections of the season, interspersed with songs from her new, record-breaking #1 holiday album A Holly Dolly Christmas.

“I am so proud to be a part of the CBS family this holiday season with my new Christmas special,” said Dolly Parton.

“When Dolly Parton calls and tells you she wants to do a Christmas show, you don’t hesitate,” said Jack Sussman, Executive Vice President, Specials, Music & Live Events/Alternative & Reality for CBS.

“A special with the multi-Grammy Award-winning, prolific song-writing, epic live performer of all time? She had us at hello. There’s only one Dolly Parton, and we are so excited to be bringing her to viewers this holiday season.”

“A HOLLY DOLLY CHRISTMAS” is produced by Sandollar Productions and NOZ Entertainment. Executive producers are Dolly Parton and Danny Nozell.

Dolly Parton stopped by The Talk Thursday to talk with the hosts about her new TV movie, “Dolly Parton’s Coat Of Many Colors”

During her visit to “The Talk,” Dolly shared several memories including Elvis, Julia Roberts and the ladies from her hit movie, “9 To 5.” She also talked about her family and growing up in East Tennessee. She said:

“We had a small house—and there’s 12 of us in all by the time Mama was finished—and we slept three and four in a bed, so, the hardest part was half of ’em peed in the bed,” she laughed. “You kind of got used to that. You’d have to take care of the little kids.”

Watch Dolly on “The Talk” in the video below.
*Flash required