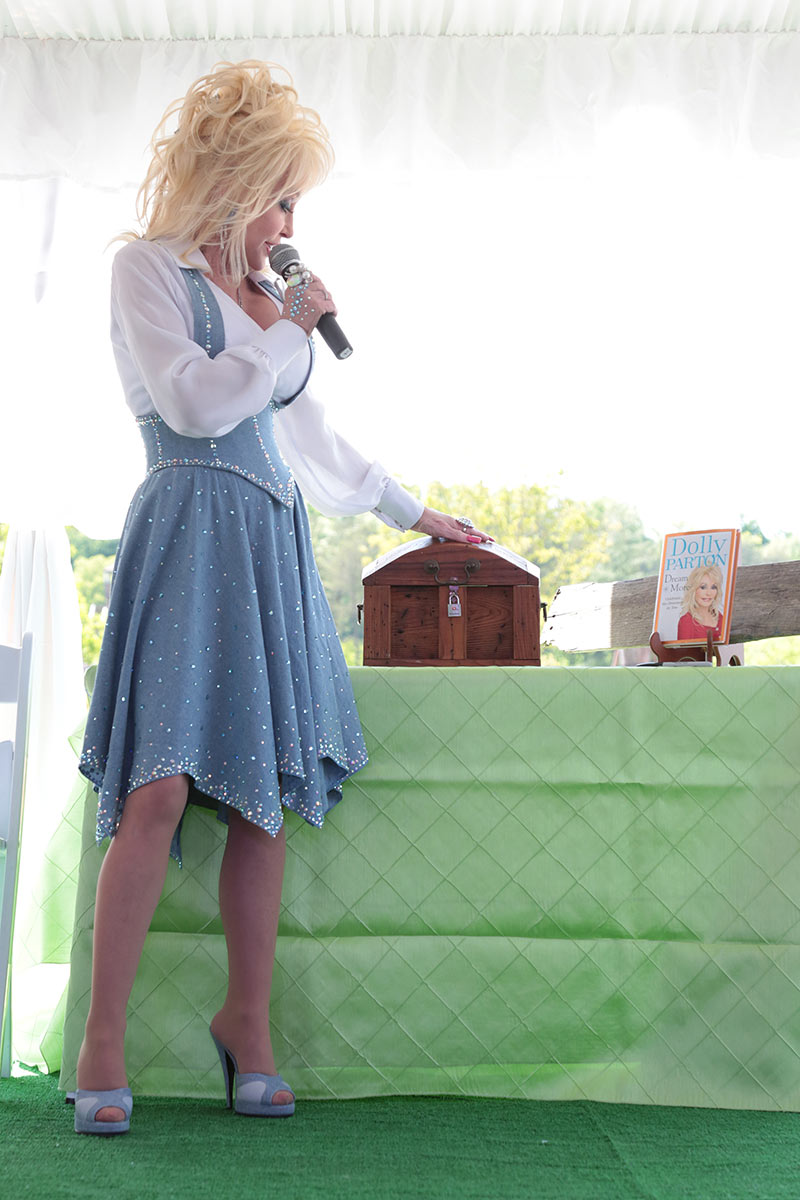 Dollywood’s DreamMore Resort was driven by Dolly’s dream to create a place where families can reconnect. To honor her dreams and the people who made them possible, Dolly created a Dream Box which will remain locked until 2045. Visiting families can see Dolly’s Dream Box on display at the resort.

“My resort is a dream 30 years in the making, and the items I picked for my Dream Box are closely tied to special people who encouraged me and certain events in my life where that encouragement paid off,” 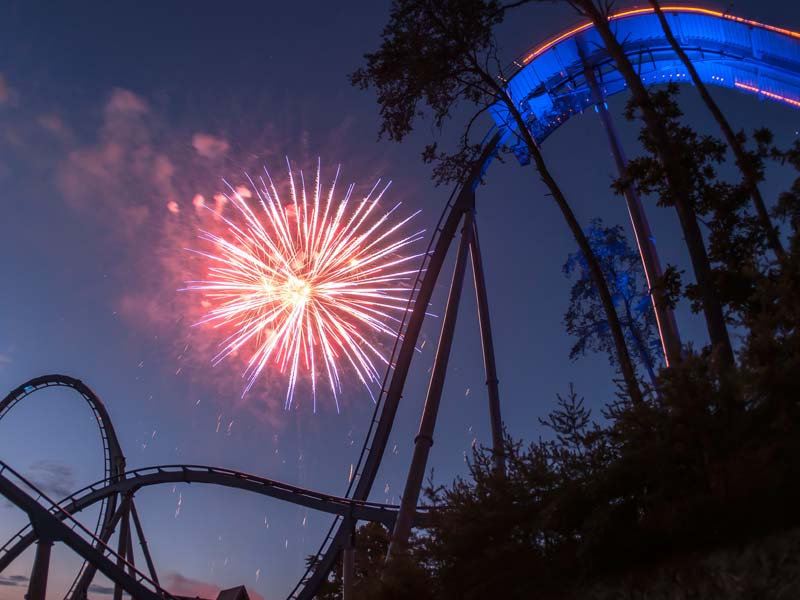 Dolly’s love for family time and summer time came to life with music and light as Dollywood’s Great American Summer debuted in 2013. Special extended park hours from 10 a.m. – 10 p.m. gave families more time to spend together as they enjoyed Dollywood’s rides and attractions at night. Each day was filled with new shows and nightly fireworks set to original music written and recorded by Dolly. 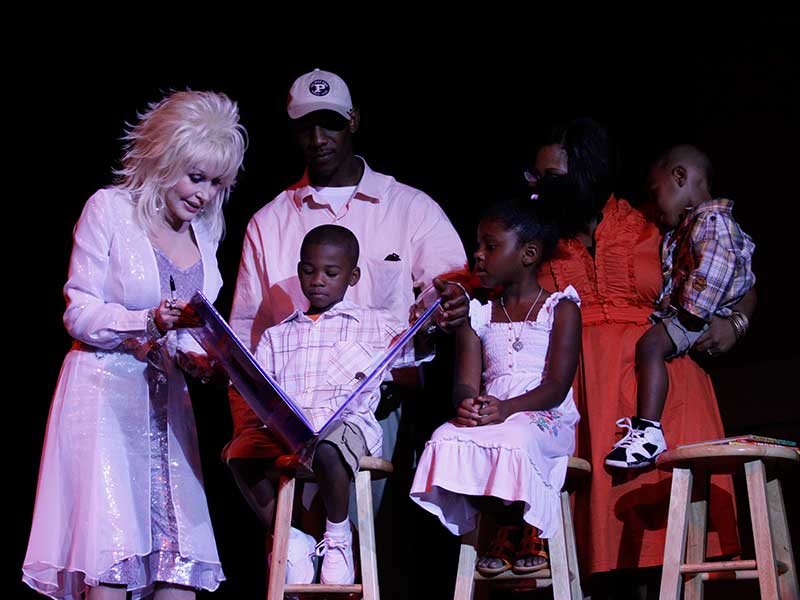