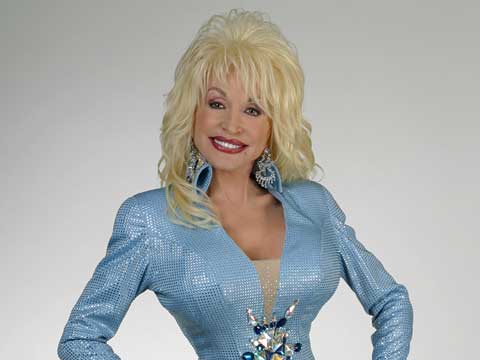 Dolly’s Dixie Stampede’s opening days were spent giving back to the community, with benefit shows. Like its owner Dolly Parton, Dixie Stampede wanted to not only provide entertainment, but also help its neighbors and local charities.

Dolly’s new attraction in Pigeon Forge began distributing coupons before the grand opening, to be used during a five-day stretch. For each coupon, $5 would be donated to the Sevier County organization of the guest’s choice. The charities receiving funds included the Pigeon Forge Lions Club, Gatlinburg Rotary Club, Sevierville Quarterback Club, Greenbrier Academy, Northview Optimist Club, Pigeon Forge Rotary and The Dollywood Foundation Buddy Program. The benefit was expected to raise up to $60,000 for the community.

At the time, Dolly’s show at the Dixie Stampede was called “The Life and Times of Billy Kincaid.” The two-hour show offered guests a Wild West musical comedy and a meal served from chuck wagons.