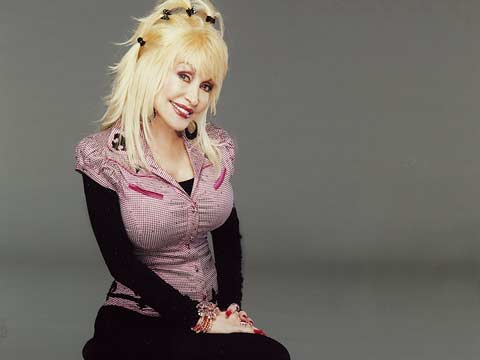 Dolly appeared several times between 2006 and 2010 on Miley Cyrus’ hit show “Hannah Montana” as Aunt Dolly, Hannah’s godmother. The character was a Nashville native who lived with her husband, Uncle Pete (who never appeared on camera).

Dolly said of her role on the show,