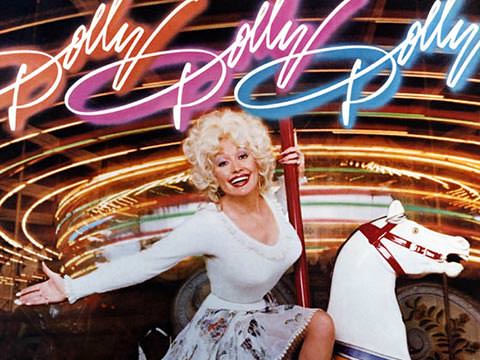 Released in 1980, “Dolly, Dolly, Dolly” was, at the time, more pop focused than Dolly’s other work, and none of its songs were written by Dolly.

The album’s two singles, “Starting Over Again” and “Old Flames Can’t Hold A Candle To You” topped the U.S. Country Singles Charts making them her ninth and 10th No. 1 singles respectively. The album reached No. 7 on the U.S. Country Music Charts and No. 71 on the U.S. Top 200 Charts.