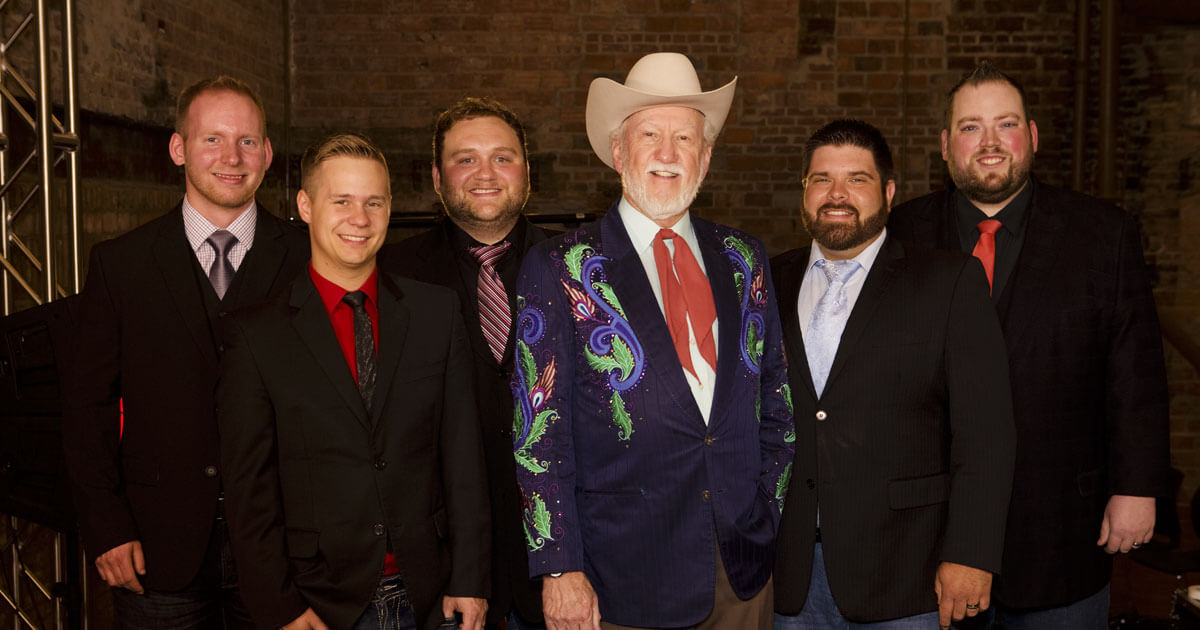 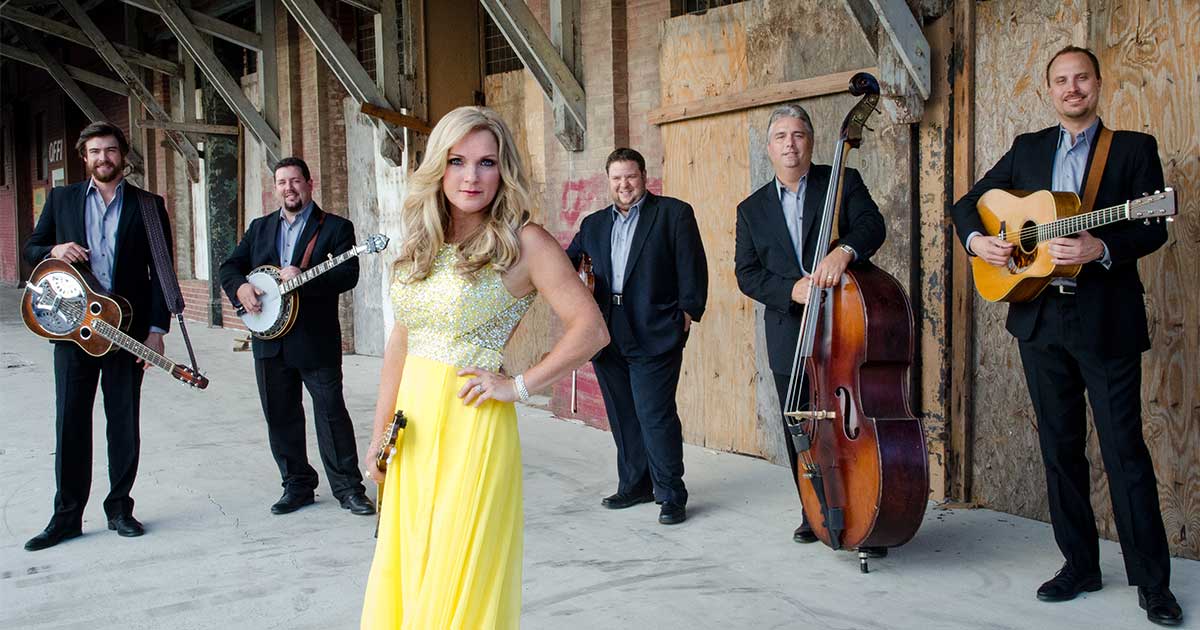 Dollywood’s Barbeque & Bluegrass has arrived with award-winning bluegrass artists and delicious tastes of the greatest barbeque in the South.

Sweet sounds from the biggest names in bluegrass and the tangy tastes of the greatest barbeque in the South create a perfect harmony for guests during Dollywood’s Barbeque & Bluegrass (May 13-22). Rhonda Vincent & The Rage, Doyle Lawson & Quicksilver, Blue Highway, Dailey & Vincent and The Willis Clan are just a small selection of the talented bluegrass pickers taking to the stage during Dollywood’s Barbeque & Bluegrass. Dolly Parton said,

“It always is a special treat to have these great bluegrass performers during my Barbeque & Bluegrass festival at Dollywood. There is nothing like listening to these award-winning performers when they take the stage to share their talents with our guests. There is only one thing that makes the music better and that is a plate full of our famous southern barbeque—especially the ribs!”

Rhonda Vincent & The Rage (May 15-16) are among the acts to help get the festival started on a high note. An impressive calendar of bluegrass talent performs throughout the event with more than 250 concerts scheduled during the festival. Doyle Lawson & Quicksilver set up shop May 18 while Dailey & Vincent take the stage May 18-19. Other Barbeque & Bluegrass artists include Blue Highway (May 20), The Boxcars (May 22) and Balsam Range (May 22). The lineup also includes The Willis Clan (May 15), stars of the TLC show “The Willis Family.”

Rhonda Vincent, one of bluegrass music’s most well-known performers, is a mainstay during the park’s annual festival and says the experience is unlike any other for her. Rhonda said,

“We always love performing at Dollywood. There’s a special excitement in the air every time we perform there, and it comes through in the show and in the response of everyone in the crowd. We can’t wait to get there!”

Dollywood’s award-winning food perfectly complements the sounds of bluegrass music’s finest. The aroma of bold barbeque wafts through the air, thanks to expertly-prepared pulled pork, smoked sausage and chicken, and slabs of ribs. Bountiful barbeque entrees are accompanied by Southern favorites like baked beans, corn on the cob and more. Guests also can find a number of sweet treats to put an exclamation point on their meal!

All concerts are free and included with park admission. Discover more about Dollywood’s Barbeque & Bluegrass or call 1-800-DOLLYWOOD.