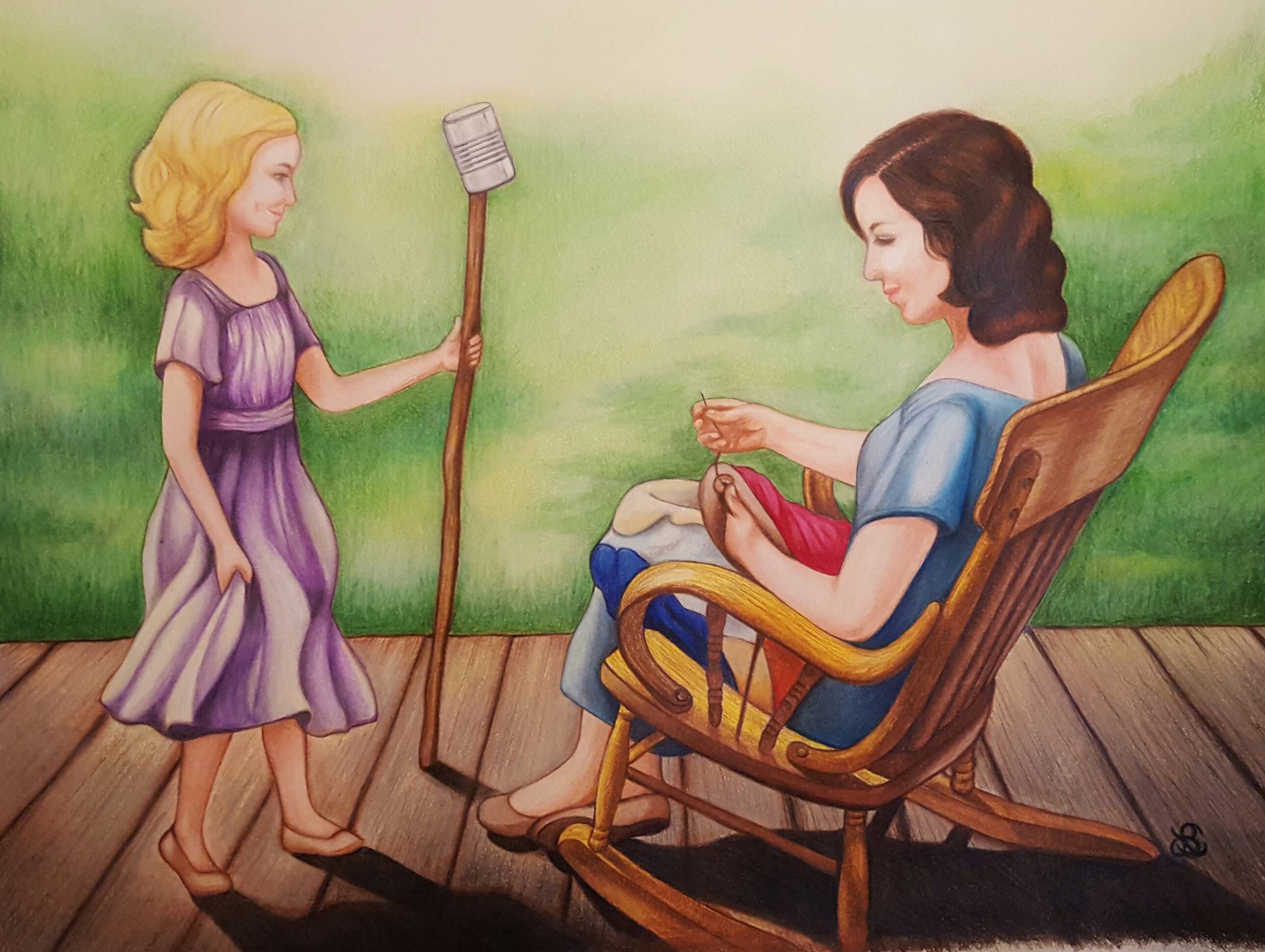 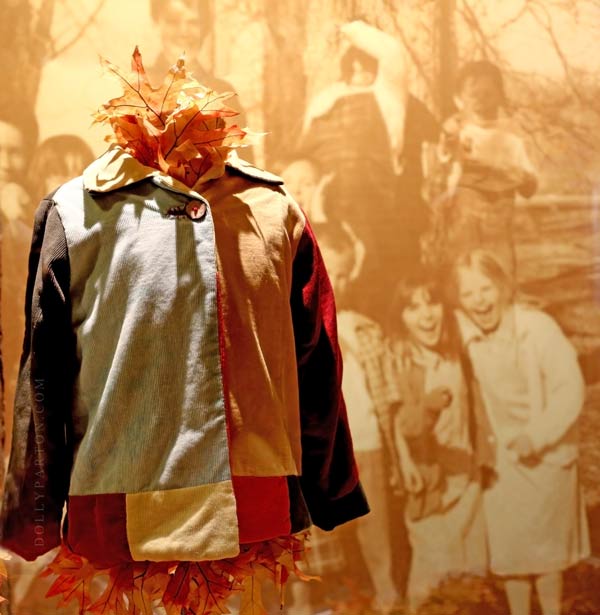 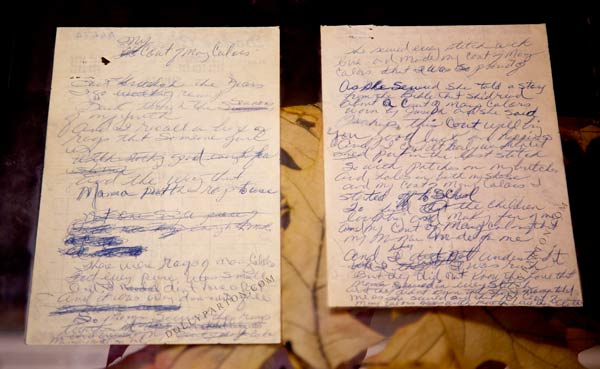 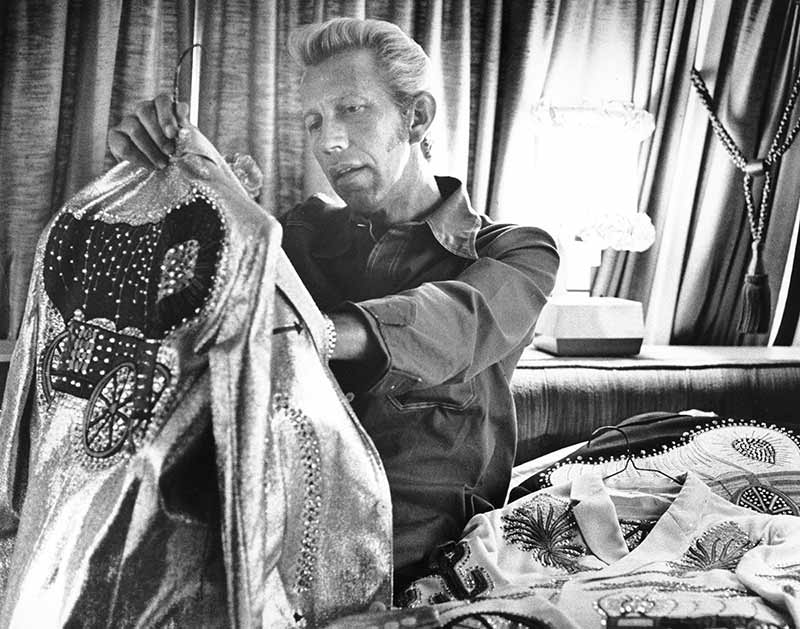 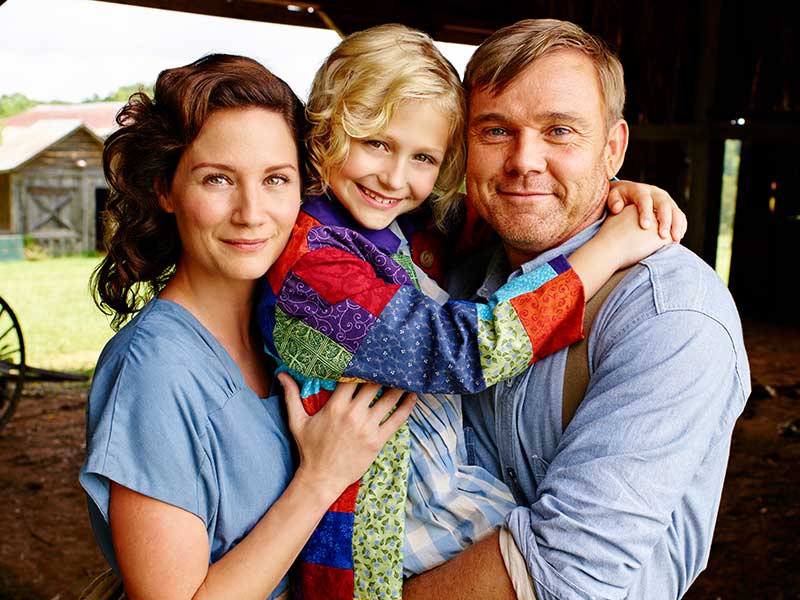 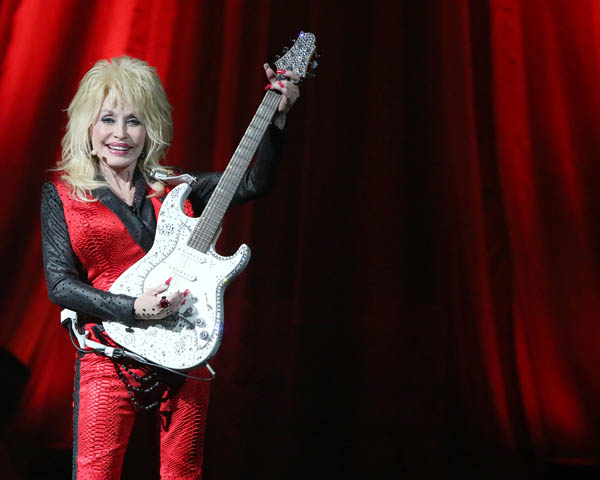 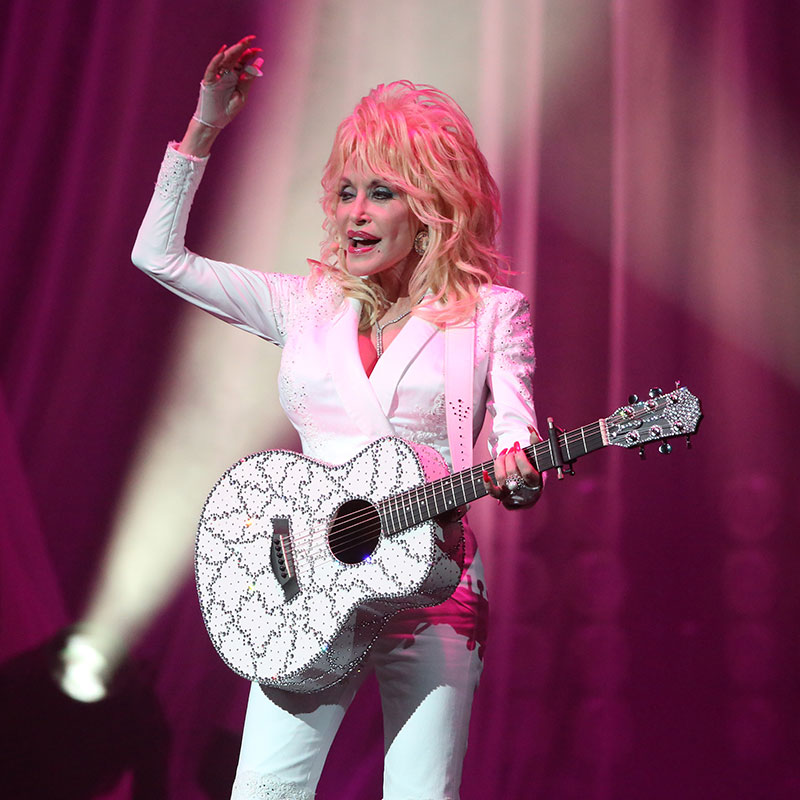 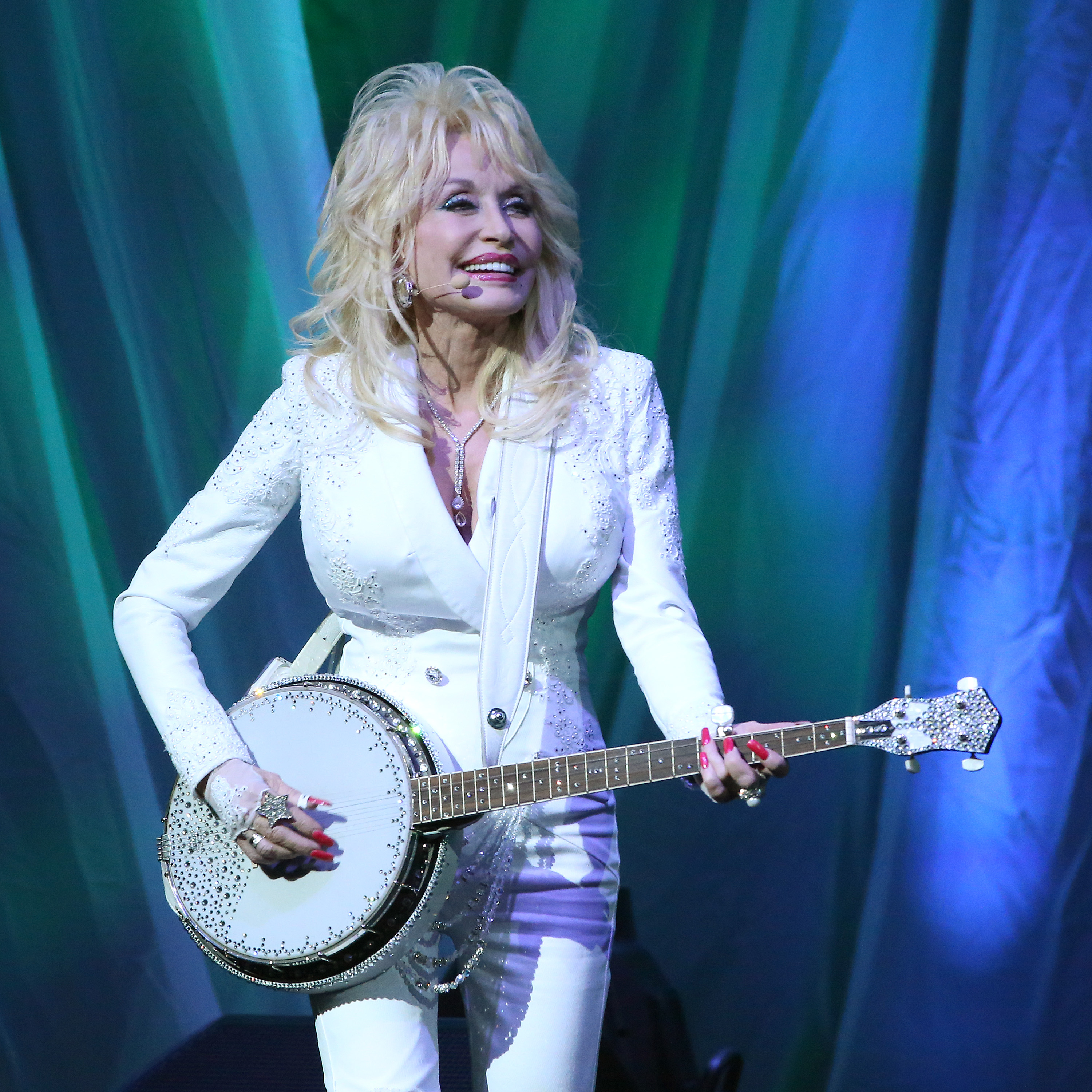 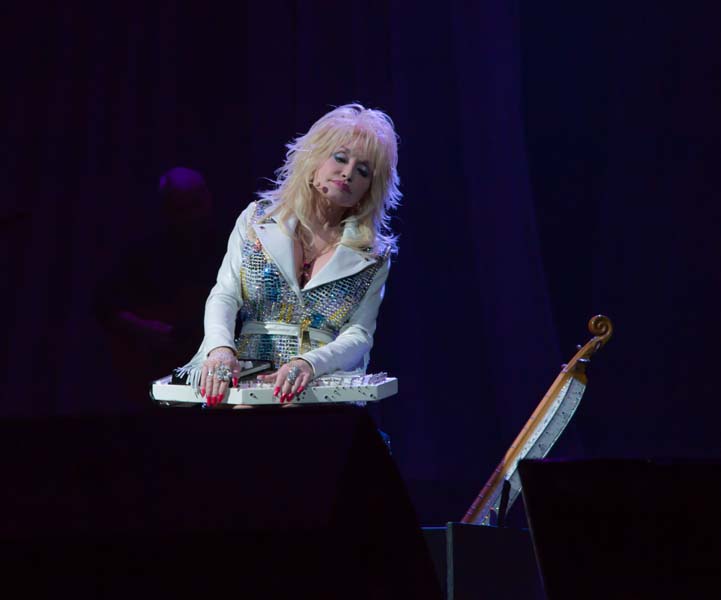 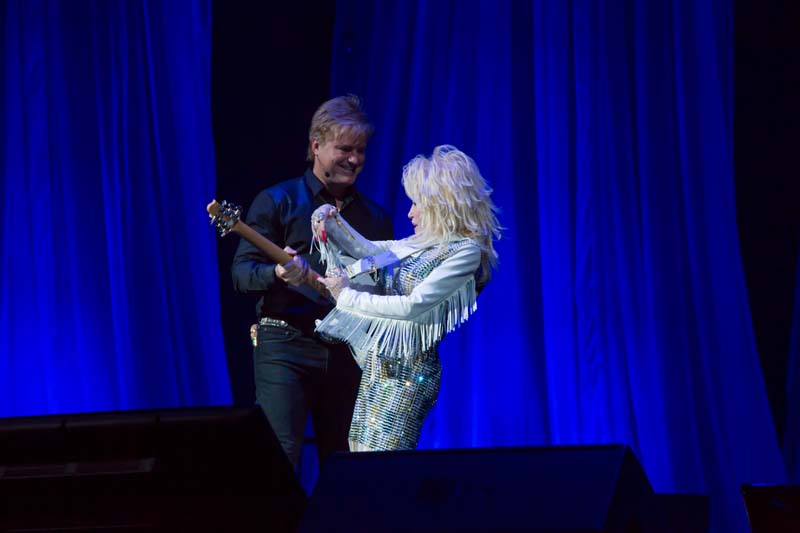 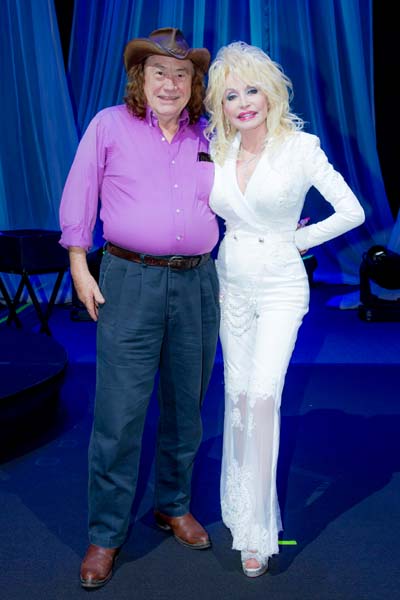 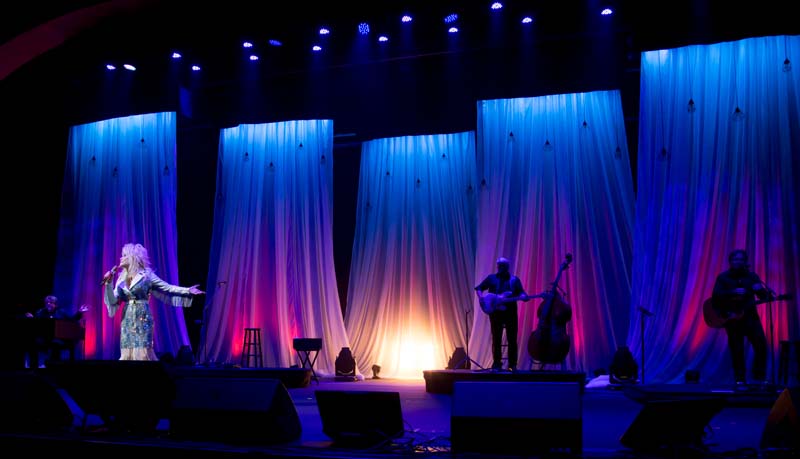 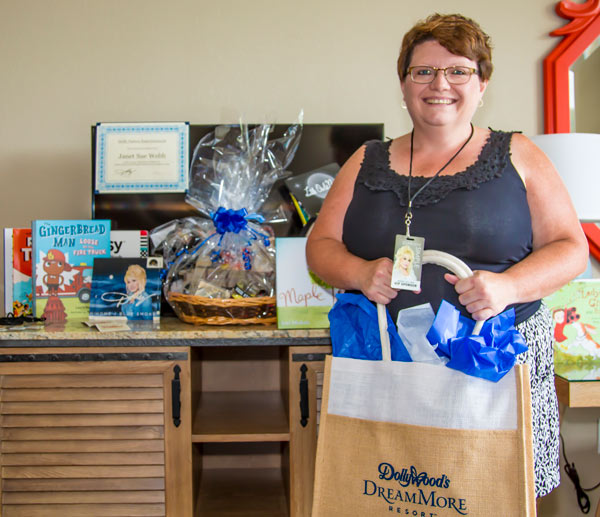 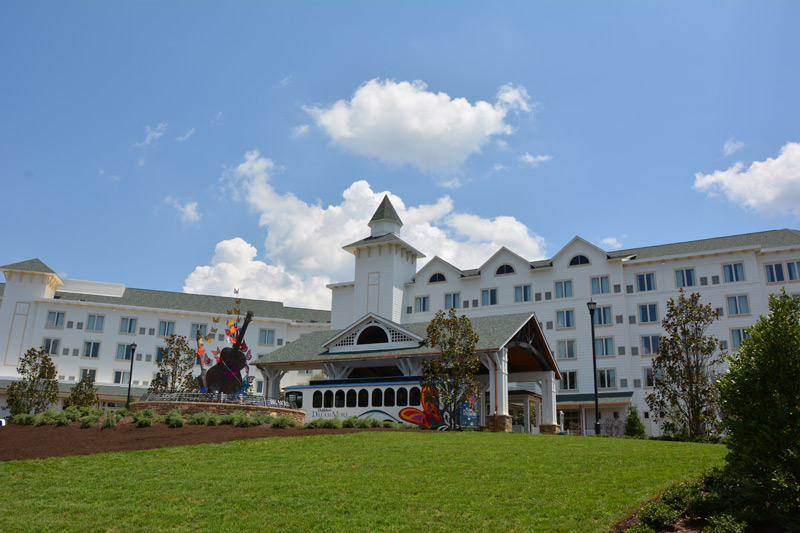 One of Dolly’s biggest dreams, Dollywood’s DreamMore ResortTM, opens its doors Monday, July 27, creating a new chapter in the famed company’s 30-year history and fulfills Dolly’s dream of adding a resort to the excitement of her Smoky Mountain theme park offerings. Dolly said,

“Seeing DreamMore Resort open really is a dream come true for me. It brings me back to when my whole family would get together on the front porch catching up and swapping stories. I want families to spend the day experiencing the fun of our parks, then come to this beautiful resort to spend time together making even more family memories!”

Dollywood’s DreamMore ResortTM offers guests unique Dollywood park privileges—including free transportation to both Dollywood and Dollywood’s Splash Country, front-of-the-line access at Dollywood with a free TimeSaver pass for each guest, early Saturday entrance for guests at Dollywood, and much more.

Dollywood and Dolly’s resort are both dreams come true and give families a place to spend time laughing and creating memories in this welcoming family environment. Through unique amenities like storytelling spots, kid’s play areas, an event lawn and porches lined with rocking chairs, Dollywood’s DreamMore ResortTM becomes the perfect setting for truly connecting with loved ones. 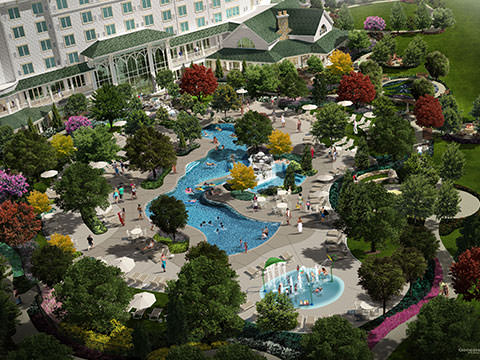 In addition to the pool, there’s an interactive family splash pad for more water play. Details like the pool patio are not forgotten—while sunbathers can soak in rays, landscaping also provides shady spots throughout the area so the experience is enjoyable for everyone.

The construction tour participants were also among the first to see a sneak peek of some of the resort’s interior amenities in-the-works, including the indoor pool, grand lobby and guest rooms.