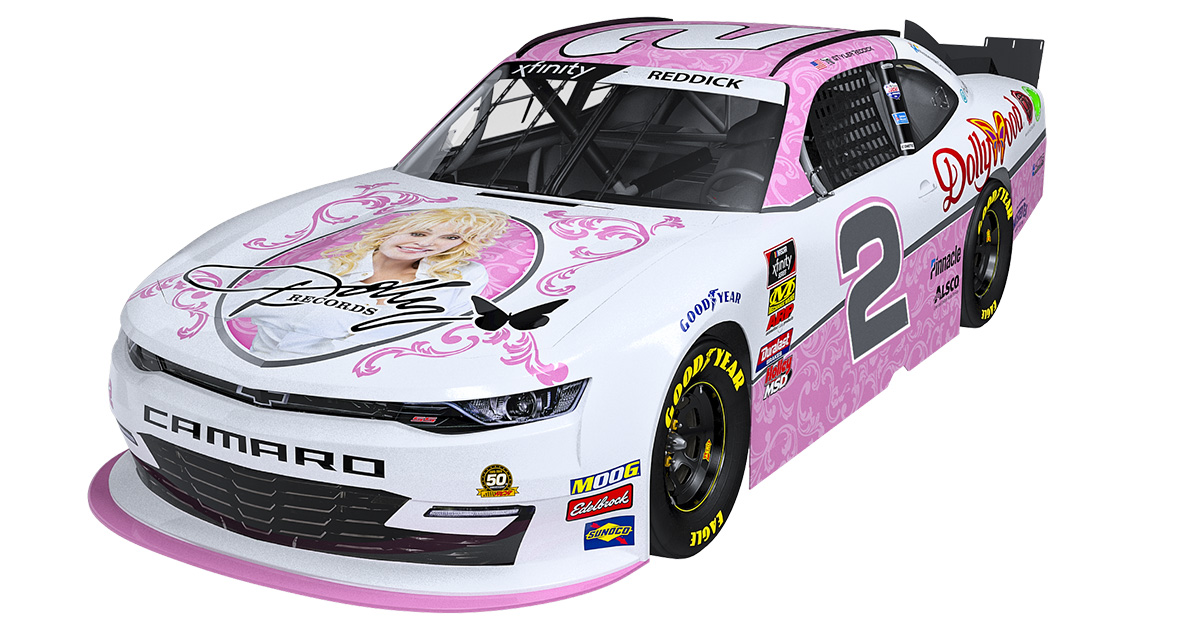 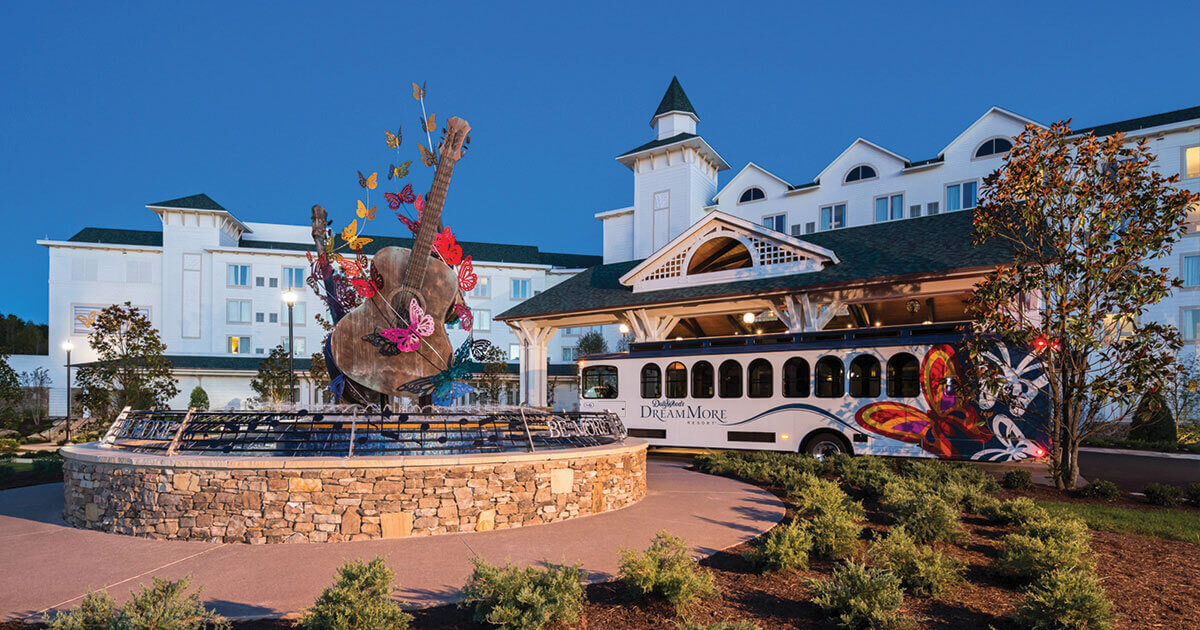 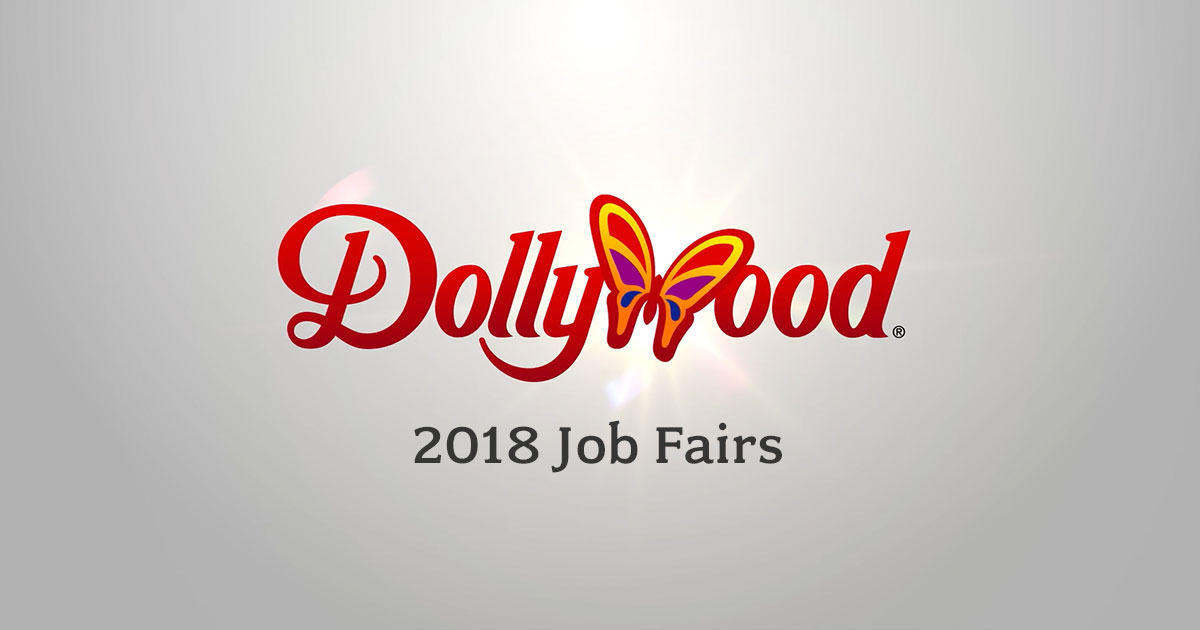 Dollywood is looking for friendly faces ready to join the team in preparation for the 2018 season, one the award-winning park has dubbed “A Season of Showstoppers.” Job Fairs are slated for Saturday, Feb. 24 and Saturday, March 10 at Sevier County High School from 9 a.m. – 3 p.m. each day.

Positions are available for the entire length of the 2018 operating season, as well as shorter peak season openings which are perfect for applicants looking for a fun summer job. Applicants must be 15 years of age or older.

Interested applicants may view opportunities, as well as job descriptions and basic requirements for each position, at DollywoodJobs.com. Applicants must signify their interest in a position by following the online instructions to complete the application process. Applicants should apply online first. They will be contacted to schedule an interview appointment following the completion of their online application. If unable to apply online, technical support will be available on site.

Dollywood employees receive a variety of unique benefits including access to the Dollywood Family Healthcare Center, along with complimentary Dollywood and Dollywood’s Splash Country admission for family and friends as well as various community-wide incentives. A comprehensive benefits package, including medical, dental and vision, also is available for qualified full-time employees.

Voted the world’s Friendliest Theme Park each of the last six years, Dollywood’s welcoming environment makes it an excellent place for anyone who desires to be part of helping park guests create lifelong memories. 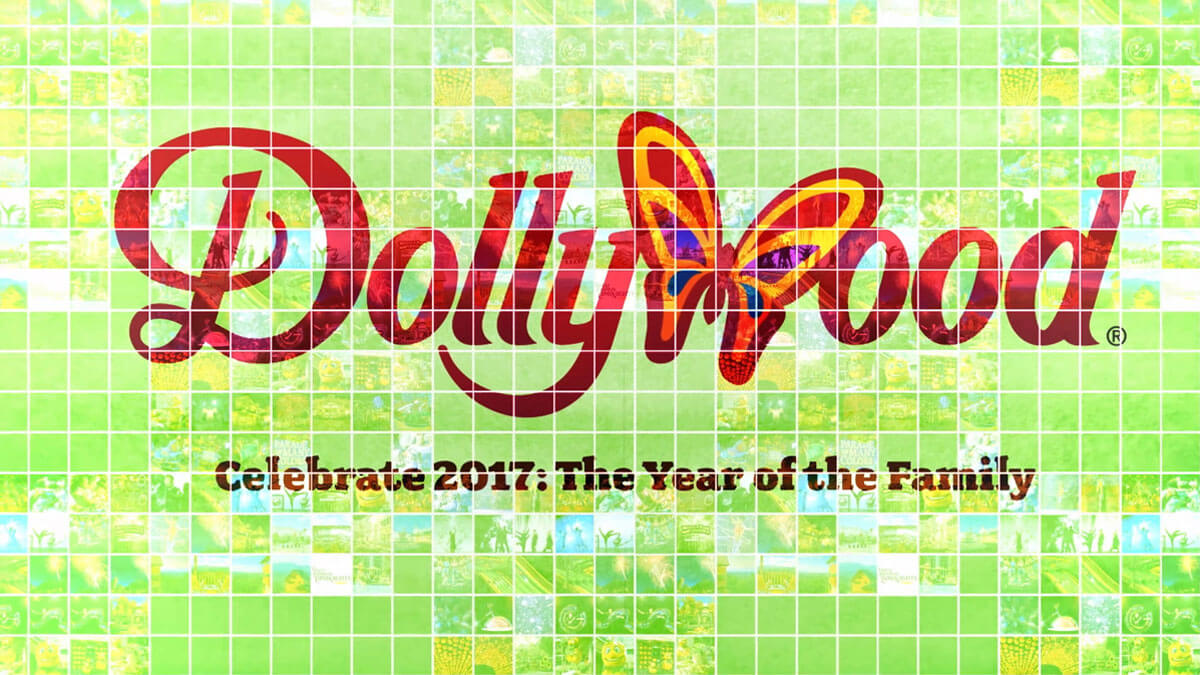 Visit Dollywood in 2017 and celebrate “The Year of the Family”

The “world’s friendliest park” is set to celebrate 2017 and “The Year of the Family!” When visiting Dollywood, friends and families can enjoy more than 40 rides as well as 15 outstanding shows. The park also features five of the South’s largest festivals and plenty of Southern-style dining!

The exciting 2017 season starts on opening day, March 18. Dollywood’s Festival of Nations (March 18 – April 9) displays the most captivating entertainment from around the world. Park visitors can sample a celebration of music, dance, food and art. Many guests are excited about the return of Mother Africa. This amazing show combines skillful acrobatics, modern and traditional dance, comedy and colorful costumes, all set to the music of a renowned live band.

Slask, one of Europe’s most prominent folk dance and music ensembles will perform at Showstreet Palace Theater. Hodman & Sally from the country of “Oblivia” will stroll the park and pose for photos. Husband and wife duo, Dearbhail Finnegan and Robin Slater will bring their Irish harp and flute duo to the Back Porch Theater. Other acts include Streichmusik Alder, Invaders Steel Orchestra and Kelly Shipe!

This summer, Gazillion Bubbles Show returns to Dollywood’s Summer (June 17 – Aug. 6)! Guests visiting during this time can enjoy extended hours and nightly fireworks. Plus, Parade of Many Colors will return during Smoky Mountain Christmas (Nov. 4 – Jan. 1, 2018).

In 2017, Dollywood’s “The Year of the Family” offers 250 days of memory-making fun starting March 18! Visit Dollywood.com for dates & hours, show schedules and to get your season passes. 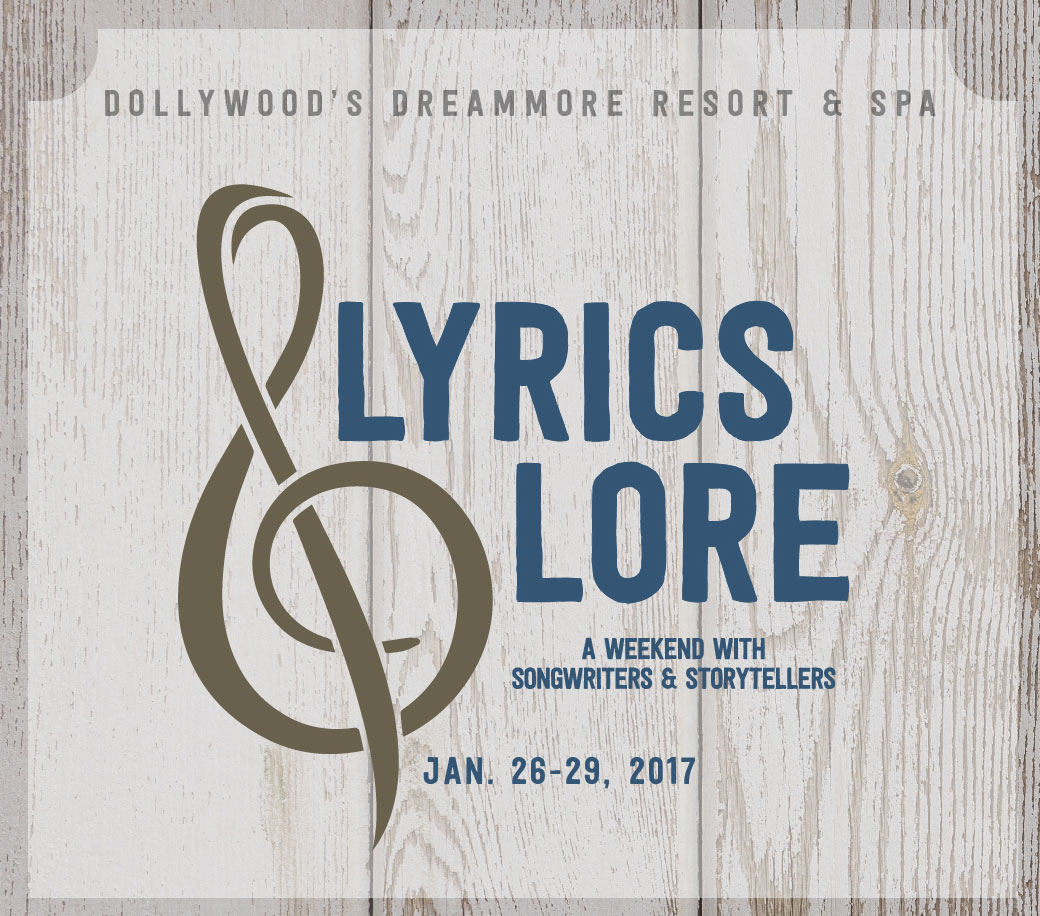 Songs and stories blend with the beauty and inspiration of the Great Smoky Mountains for a weekend of Lyrics & Lore at Dollywood’s DreamMore Resort and Spa, an event held Jan. 26-29, 2017, in conjunction with The Smoky Mountains Songwriters Festival (SMSWF) and The International Storytelling Center (ISC).

Lyrics & Lore brings together some of the country’s most talented storytellers and musicians to celebrate the rich traditions of songwriting and storytelling in the Appalachian region. The weekend allows the public to interact with storytellers and songwriters who will teach participants ways to tell their family’s unique stories. Additionally, songwriters participating in the event will work in small groups to pen songs to be performed during Saturday’s activities, offering those in attendance the opportunity to experience the process of story developing into song.

Throughout the event, nationally-recognized storytellers and hit songwriters from country, bluegrass and gospel perform for Lyrics & Lore guests. On Friday, a country songwriters’ showcase and a concert featuring Bryan White and Brady Seals from the country group Little Texas highlight the evening’s activities. Sunday morning brunch and an inspirational gospel hour with Grammy Award winner Carl Jackson, Larry Cordle and Jerry Salley round out the special weekend event. Some of the music concerts are separately ticketed events.

The International Storytelling Center, based in Jonesborough, TN, will award its inaugural Seal of Excellence to Dollywood’s DreamMore Resort during the weekend event. ISC created the Seal of Excellence program to recognize storytelling-related sites of superior quality across a variety of cultural institutions, heritage sites, tourist attractions and communities. Kiran Singh Sirah, President of the International Storytelling Center said,

“We created the seal as a way to recognize excellence in different organizations that are using storytelling to enhance their own core mission, whatever that may be. I think anyone who’s been there (to Dollywood’s DreamMore Resort) could tell you that this designation has been richly earned.”