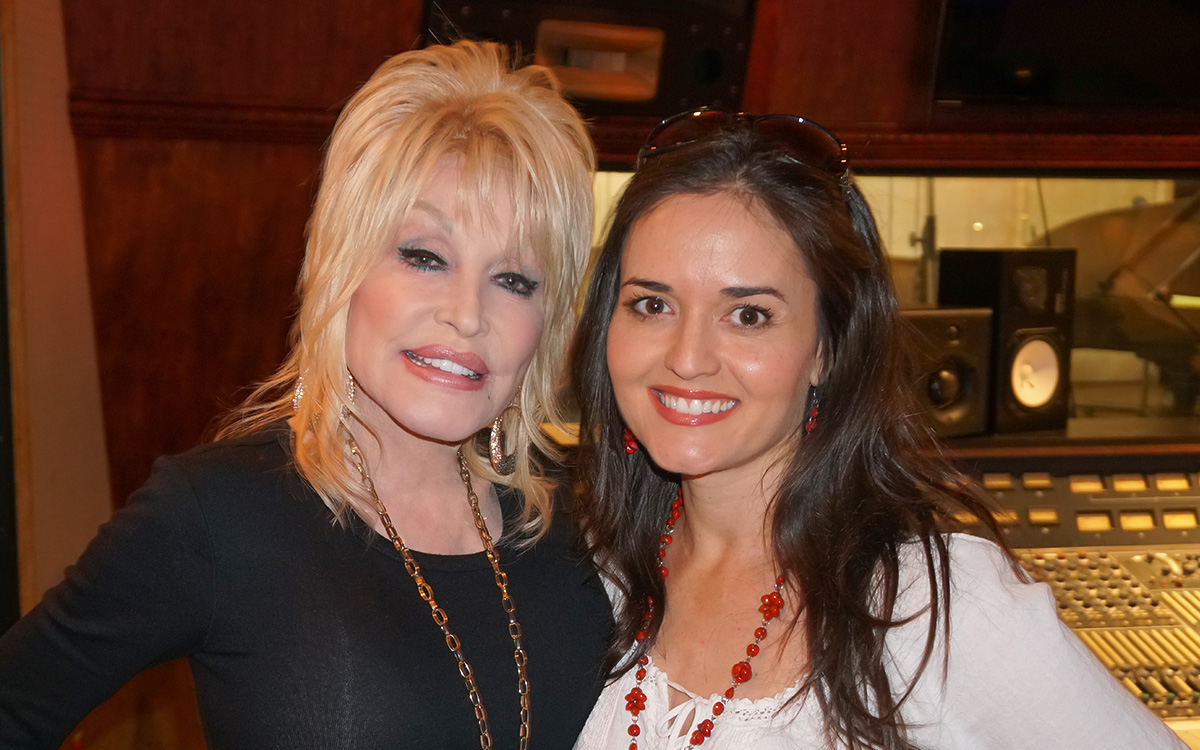 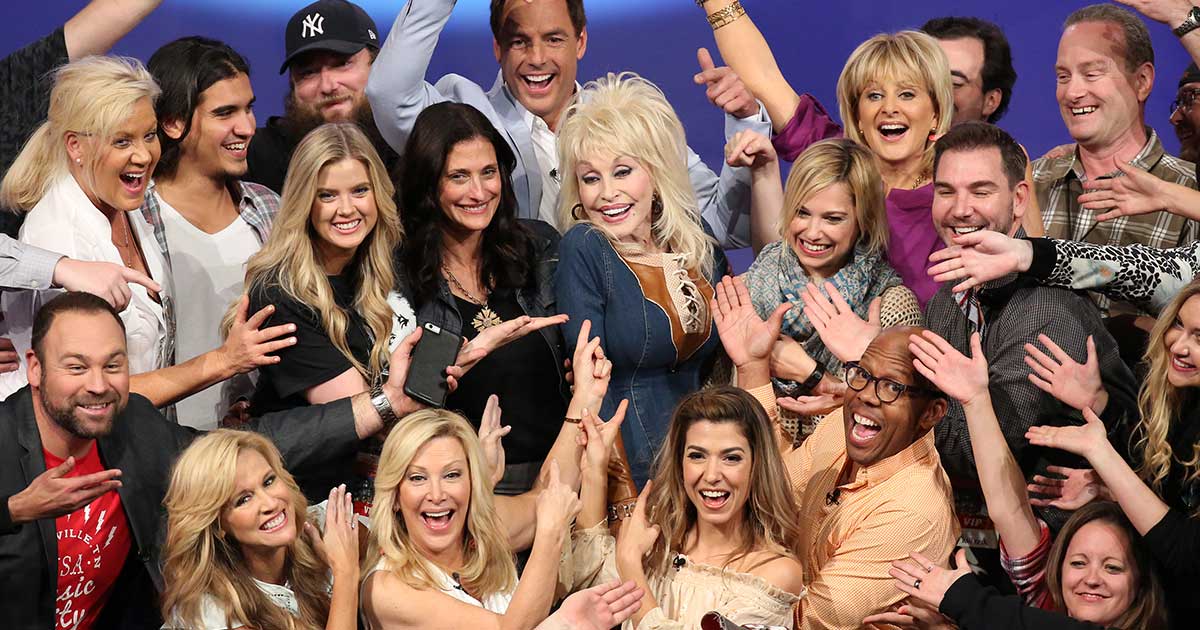 Hallmark Channel visited Dolly at her Smoky Mountain theme park for a special filming of “Home and Family,” set to air May 30. The show will highlight Dollywood’s unique mix of southern charm, thrill rides, amazing shows and down-home cooking.

Alyvia Alyn Lind was in attendance soaking in all the sights and sounds of Dollywood. Alyvia won the hearts of millions in 2015 when she starred as Little Dolly in the NBC hit film “Dolly Parton’s Coat of Many Colors.” Alyvia recalled some of Dolly’s inspiration,

The fourth season of “Home & Family” features not only the best in lifestyle advice but also plays host to some of Hollywood’s biggest stars and most exciting music acts.

Watch “Home and Family” featuring Dolly Parton and Dollywood May 30 – June 3 on Hallmark at 10 am. 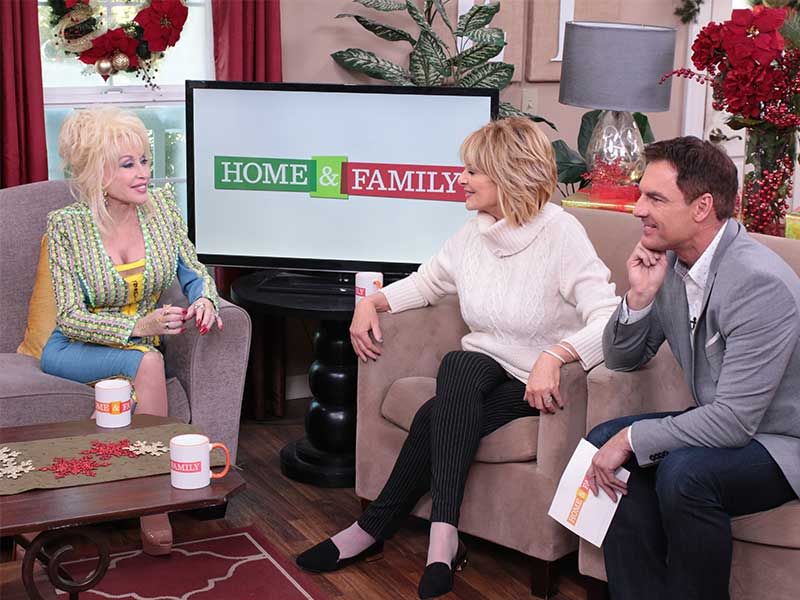 Dolly visited the set of Hallmark Channel’s “Home & Family” with hosts Mark Steines and Cristina Ferrare. She shared some of her memories from her childhood growing up in East Tennessee. Dolly’s childhood and family are the focus of the new movie, “Dolly Parton’s Coat of Many Colors” airing on Thursday, Dec. 10 on NBC.

Cristina helped Dolly in the kitchen share her recipe for Fried Green Tomatoes from her “Dolly’s Dixie Fixin’s” cookbook. Before she left, Dolly and Orly Shani teamed up to show viewers how to make their very own Coat of Many Colors using treasured fabrics from their past.

At the end, Orly surprised Dolly with a little coat of many colors she had made. In true Dolly fashion, Dolly in turned surprised Orly when she put the coat on and it was a perfect fit!

Get your own copy of “Dolly’s Dixie Fixin’s” cookbook above or at ImaginationLibrary.com.