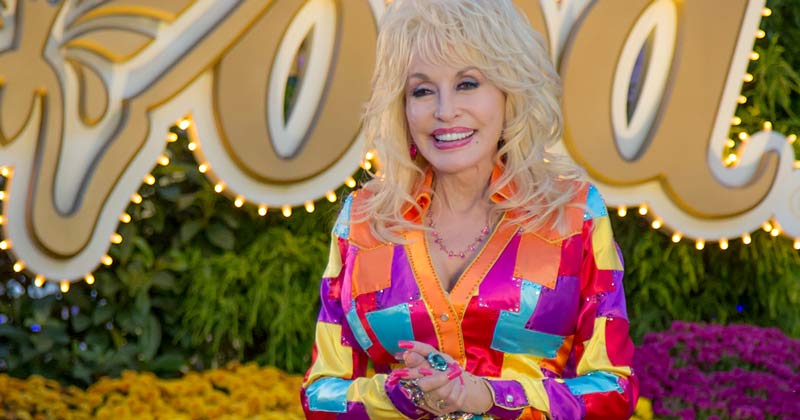 After a busy week of filming and promoting her newly opened resort, Dolly says all is well

Just days after recovering from kidney stones, Dolly made her way to Dollywood to finish production of her new movie premiering December 10, 2015, on NBC. Dollywood was bustling with lights, cameras and lots of action. Between takes at the park, Dolly rushed back to her bus and headed off to Dollywood’s DreamMore Resort for interviews and press promotions related to the resort’s recent opening. When the set was ready back at Dollywood, Dolly hopped back on the bus and dashed back to the park to finish filming.

Through the hectic schedule, it was pretty much business as usual for an ever-busy Dolly. She handled it all with grace and poise and even managed to squeeze in time to send a surprise message to the University of Tennessee’s Pride of the Southland Marching Band thanking them for their halftime tribute to her.

Everyone who works alongside Dolly admires her strength and determination. She approaches every part of her life with a strong will and a positive attitude. Today she is reassuring her fans that all is well. In an official statement Dolly said,

“It is true that I had kidney stones. I had them removed three weeks ago and I am doing just fine! I am back to work and last week I was at Dollywood filming parts for my new movie ‘Coat of Many Colors,’ which premieres December 10th on NBC. With the 30th Anniversary of Dollywood, I did a full week of activities promoting my new DreamMore Resort’s opening. There is absolutely no truth at all that I have stomach cancer. I love and appreciate everyone’s concern.”

The film, “Dolly Parton’s Coat of Many Colors” is based on Dolly’s song of the same name and follows the Parton family as they face hardships and triumphs together. 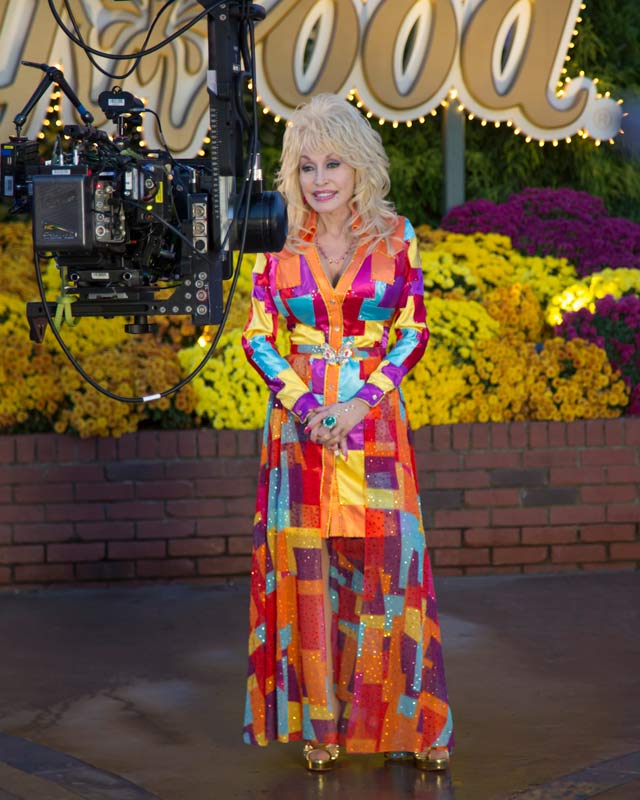 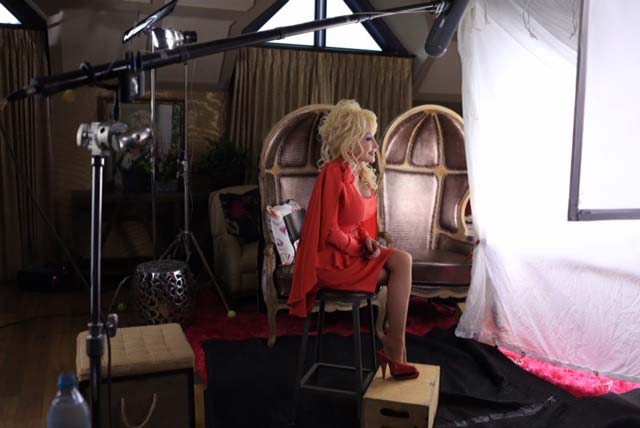