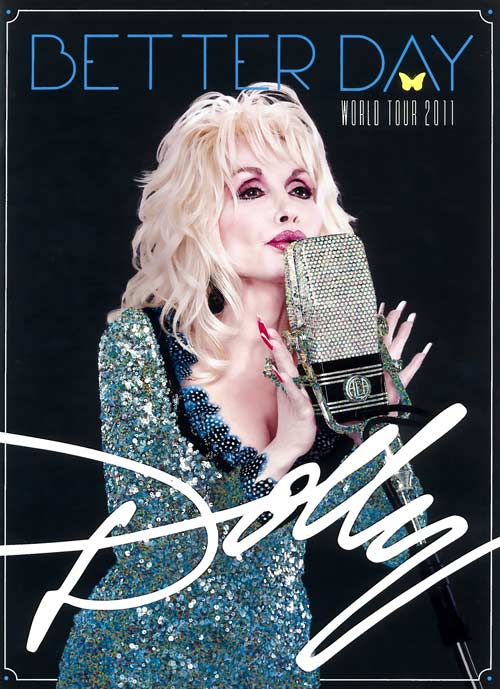 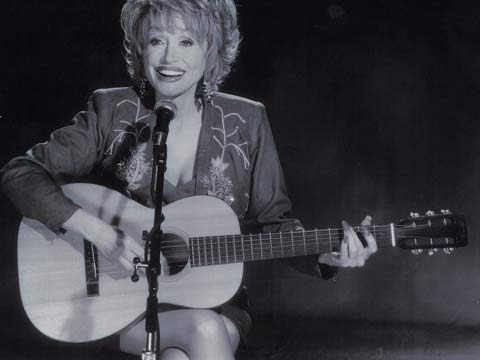 Dolly starred as Leanna Taylor in her made-for-television movie, “Blue Valley Songbird” and worked behind the scenes as the film’s executive producer.

The movie aired on Lifetime in November of 1999. Leanna Taylor is a Nashville singer who uses her music to face her troubled upbringing. Dolly’s inspiration came from her song “Blue Valley Songbird” on her album “Hungry Again.” Dolly said,

“As soon as I wrote the song, I had full intentions of making a movie from it… In my mind, I thought, ‘This is like a screenplay.’”

Dolly took a hands-on approach to the project.

“I was very involved… And I promoted shooting the movie in Nashville from day one. I was thrilled that we could film it here… I felt it was very important to find Southern people to write this script… The writers we chose were both from the South, so they had an understanding of it.”

While there is no official soundtrack, a number of the songs in the movie are available on Dolly’s album “Hungry Again.” 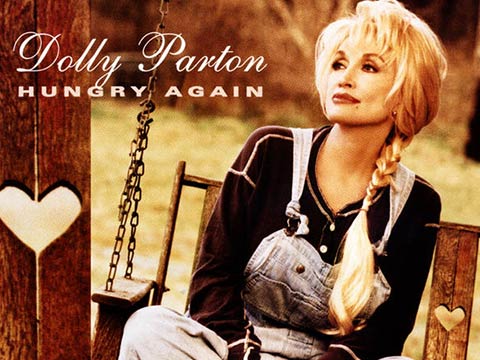 On August 25, 1998, Dolly released her 34th studio album, “Hungry Again” on the Blue Eye/Decca label. The album has been looked at as a precursor to her return to bluegrass and her roots.

Dolly wrote track 12, “Shine On” as a tribute to her friend and singing partner Tammy Wynette. Additionally, “Blue Valley Songbird” is featured in a made-for-television movie of the same name starring Dolly.

Dolly saw the album as a return to a hungrier style of music making,

“I spent all last summer writin’ these songs. I went back to my old home place, wrote all those songs and they just came straight from my heart.”

“Hungry Again” reached 167 on the Billboard 200 and 23 on the Top Country Albums chart.