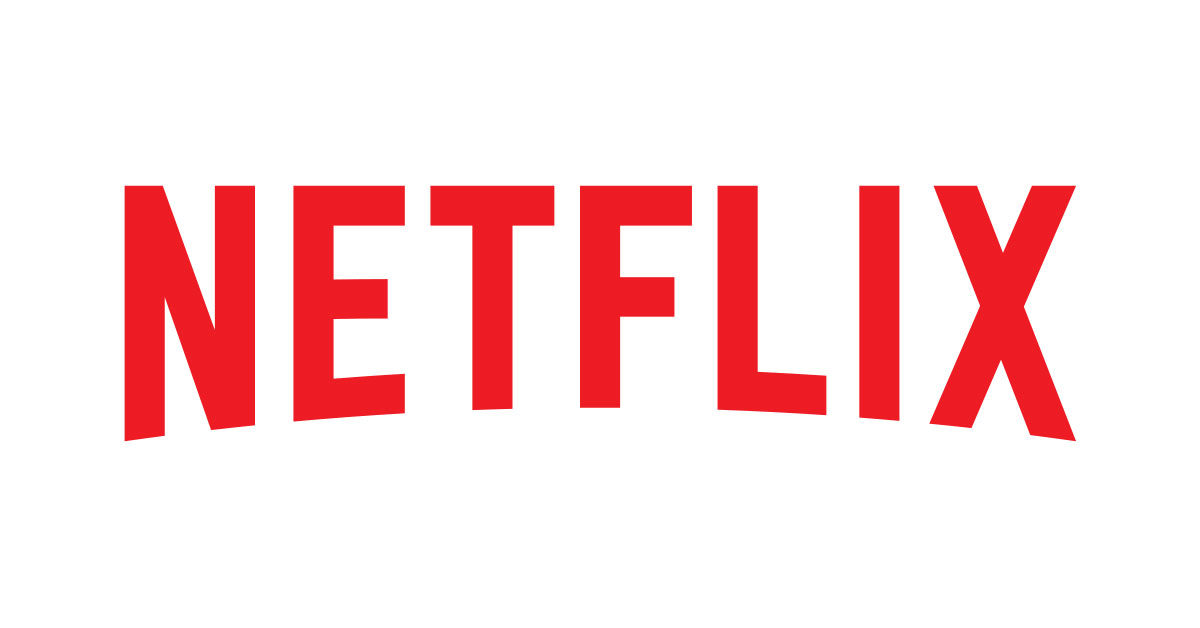 Parton, who is an acclaimed songwriter/storyteller and one of the most honored female country performers of all time, contributed newly-recorded collaborations of some of her most popular songs in addition to six new original compositions co-written by Parton and Grammy nominee Linda Perry. Produced by Perry and Executive Produced by Parton, the soundtrack will be released worldwide on Nov. 30 on Dolly Records/RCA Nashville (Sony Music).

The debut track from Dumplin’ Original Motion Picture Soundtrack is “Here I Am” performed by Parton and Sia. The song will be available for download and streaming on Sept. 14. This self-penned song was originally recorded by Parton and included on her Coat of Many Colors album (October 1971). This brand-new recording of “Here I Am” captures Parton and Sia’s striking vocal re-imagination of this classic album cut. 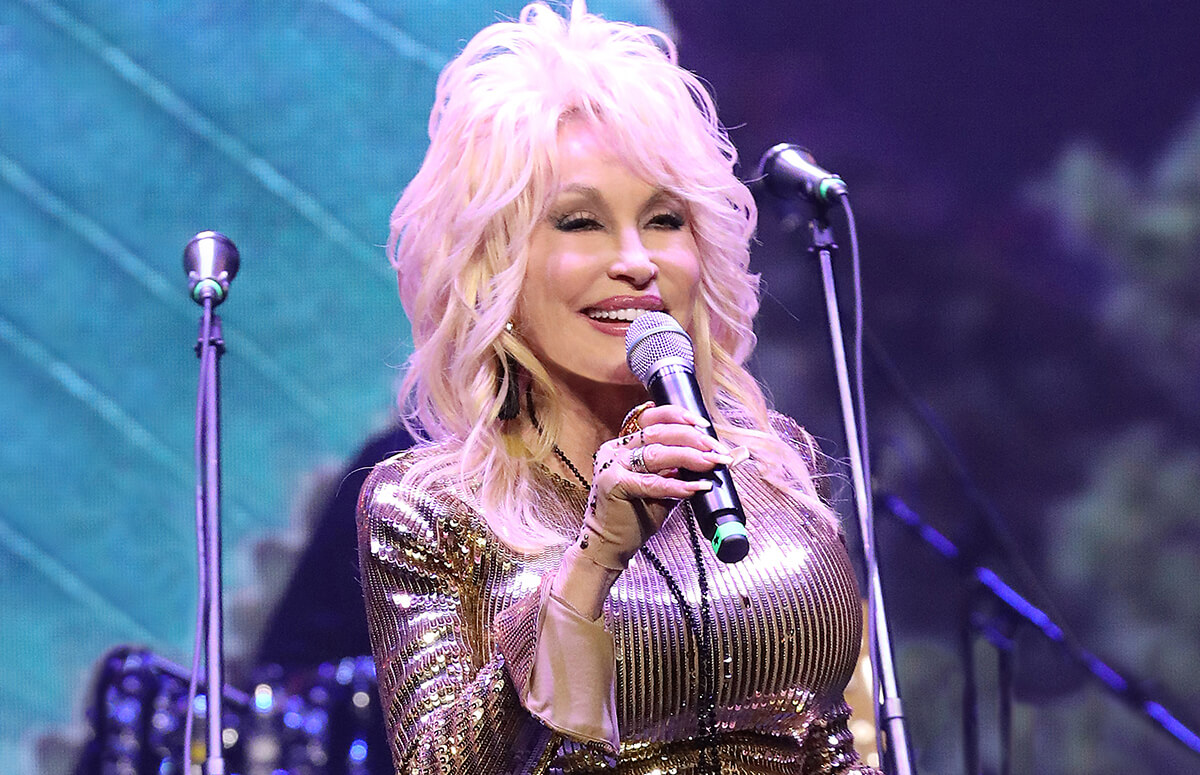 The story unfolds as Willowdean (‘Dumplin’) signs up for her mom’s Miss Teen Bluebonnet pageant. It’s an act of protest for the plus-size teenage daughter of the former beauty queen. Things escalate when other contestants follow her footsteps, revolutionizing the pageant and their small Texas town.

It’s no coincidence that the main character shares the same name as Dolly Parton’s real-life sister, Willadeene Parton. Dumplin’ herself is a huge Dolly Parton fan. In fact, in the opening lines of the book, she says the best moments of her life have “started with a Dolly Parton song.” The film will include Dolly’s music, both well-known hits and all-new songs. At the 2018 grand opening of Dollywood, Dolly spoke about the opportunity to lend her songwriting and composing talents to the new film and complimented the film’s encouraging message saying,

Filmed in Atlanta, GA, and the surrounding areas, “Dumplin'” is directed by Anne Fletcher.