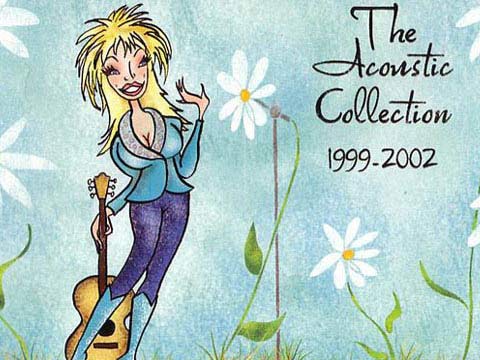 Two years after signing Dolly to RCA, the label releases a compilation album, ‘The Best of Dolly Parton’

Dolly signed with RCA in 1968. By 1970, she had released four albums “Just Because I’m A Woman,” “In the Good Old Days (When Times Were Bad),” “My Blue Ridge Mountain Boy” and “The Fairest of Them All.” The compilation album introduced new fans to some of Dolly’s best songs from these albums. The most notable was her version of “Mule Skinner Blues.”

In addition to the title tracks of her first four RCA albums, this compilation includes “Down from Dover,” “Gypsy, Joe, and Me,” “In the Ghetto,” “Daddy Come and Get Me,” “How Great Thou Art” and “Just the Way I Am.”

Porter Wagoner was quoted on the album as saying,

“It’s very difficult to select the best of Dolly’s recordings because each song she performs seems to be the best. I have been at every recording session Dolly has done for RCA, and I’ve helped produce her records, and I can truly say Dolly has God-given talent. As she breathes life into a song you feel as if the story actually comes alive.”

“Mule Skinner Blues,” also known as “Blue Yodel No 8,” was written by Jimmie Rodgers and George Vaughan in the 1930s. Dolly’s version reached No. 3 on the U.S. country charts. It earned Dolly her first individual GRAMMY nomination for Best Female Country Vocal Performance in 1970. The previous year, Dolly earned her first GRAMMY nomination with her duet partner, Porter Wagoner. The two were nominated for Best Country Vocal Performance by a Duo or Group with their song, “Just Someone I Used to Know.” 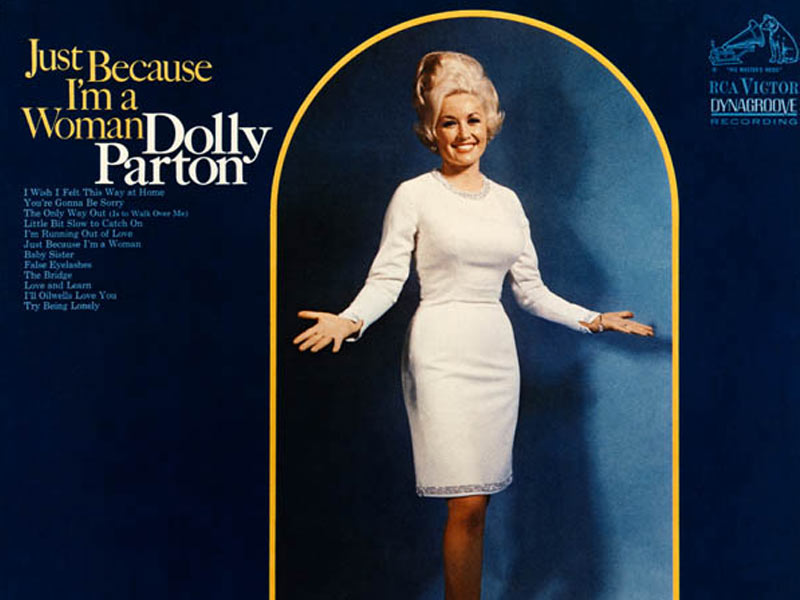