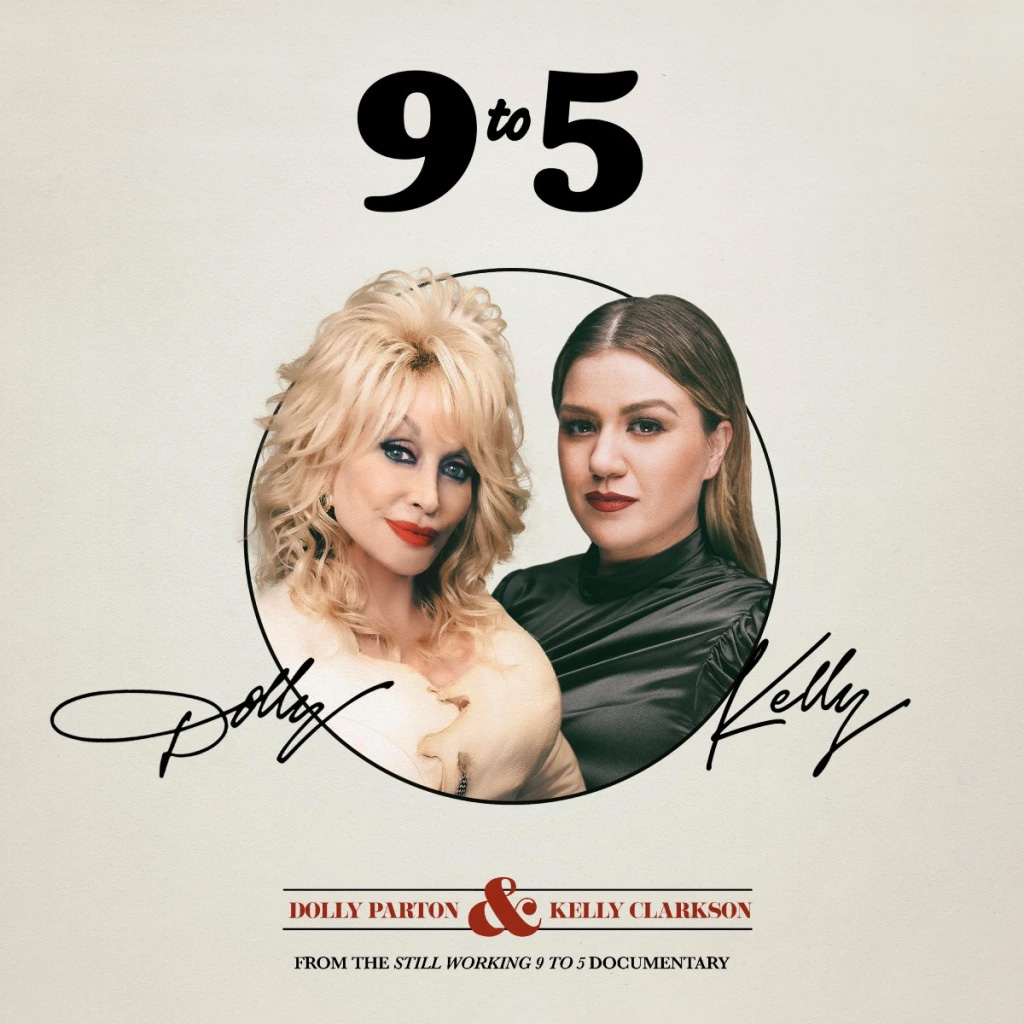 Dolly Parton and Kelly Clarkson release “9 to 5” duet from the new documentary, Still Working 9 to 5

Dolly Parton has teamed up with Kelly Clarkson for a new duet of her classic hit, “9 to 5.” The reimagined version, produced by Shane McAnally, Sasha Alex Sloan and King Henry, was created especially for the new documentary Still Working 9 to 5, which will be released in select theaters on September 16.

“I was blown away when I heard what Shane had done with my song,” Dolly shared with Rolling Stone. “This arrangement shows how differently a song can be done and the story can be told in a whole new way. A special thanks to Steve Summers for getting the ball rolling on this whole musical venture.”

Steve Summers, creative director for Dolly Parton Enterprises and an executive producer on the new film, is credited with suggesting the slower-tempo, moodier interpretation that reflects the continuing struggles faced by women in the workplace.

The documentary film Still Working 9 to 5 examines the 40-year evolution of gender inequality and discrimination in the workplace since the 1980 release of the groundbreaking seminal comedy, 9 to 5, which starred Jane Fonda, Lily Tomlin, Dolly Parton, and Dabney Coleman. Featuring interviews with Dolly and some of her original 9 to 5 co-stars, Still Working 9 to 5 reflects on the making of the original comedy, the issues of gender inequality that the film addresses, and explores why workplace inequality is no laughing matter.

The “9 to 5” duet, featuring Dolly Parton and Kelly Clarkson, is available now on all digital and streaming platforms. Still Working 9 to 5 will be available for a limited theatrical release beginning September 16, with additional screenings at major film festivals throughout the United States.