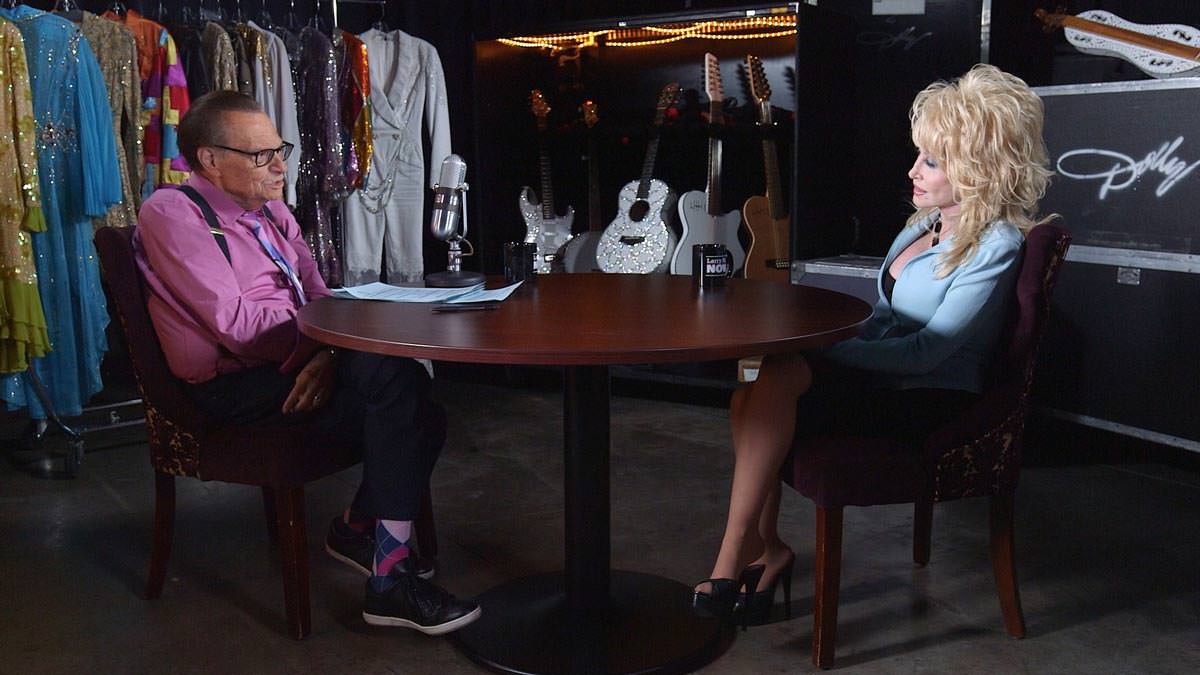 Dolly welcomes Larry King to her Nashville Studio to talk about her new album, songwriting, her 50-year marriage and much more!

Watch to see what Dolly says about accepting people as they are, the possibility of a woman president, the newly released “Trio” project, reuniting with her “9 to 5” co-stars Jane Fonda and Lily Tomlin, the strangest fan experience she has ever had and more. Near the end, Dolly and Larry also play a revealing game of  “If You Only Knew.”

When asked about her career and the possibility of slowing down, Dolly explained her work as a “lifestyle.” Dolly said,

“I’m like my Daddy, I still feel like I need to be workin’ for a living. I can’t just lay around.”

Larry got a big laugh out of Dolly when he pitched her a song lyric that he thinks can be the next big hit. Larry sang,

“I would rather be homeless than be home with you.”

The episode is filled with Dolly’s classic one-liners including her response to a question about exercise from a fan on social media. Dolly said,

“Oh yeah! I’m big on exercise. Every day I do my diddly squats.” 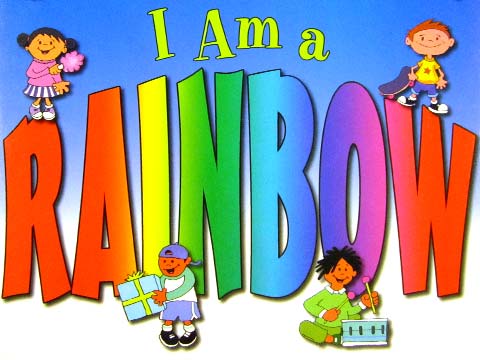 Dolly wrote her second book for children, “I Am a Rainbow,” with illustrator Heather Sheffield, in 2009 on the Putnam imprint. The book teaches children to connect their emotions with colors so they can better express their feelings and emotions. In a Time magazine interview about the project, Dolly said,

“I wanted to write a book that talked about the emotions of children, which is the rainbow. We all have moods. We talk about being blue when we’re sad, and being yellow when we’re cowards, and when we’re mad, we’re red. It’s really about us all having these colors, and it’s O.K. to have them, but it’s learning how to deal with them and what to do with them. It’s a sweet little book done in rhyme. I hope to write lots and lots of children’s books through the years.”

Dolly sees the writing as part of her goal to get children reading, a project she started in 1996 with her Imagination Library. On “Larry King Live” she discussed the book,

“Well, actually, this is catered to little children. We have the Imagination Library, you know, where I give a book a month to every child from the time it’s born until it starts kindergarten through my Imagination Library at the Dollywood — through the Dollywood Foundation at Dollywood. So this little book is called ‘I Am a Rainbow’ and it is about all the different moods of children.” 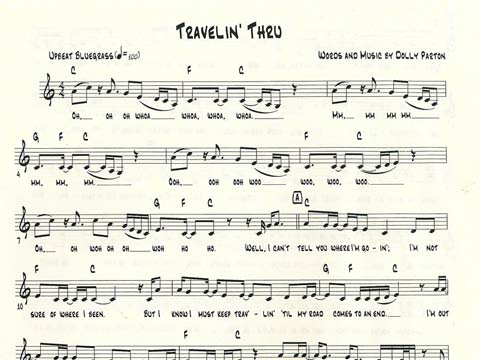