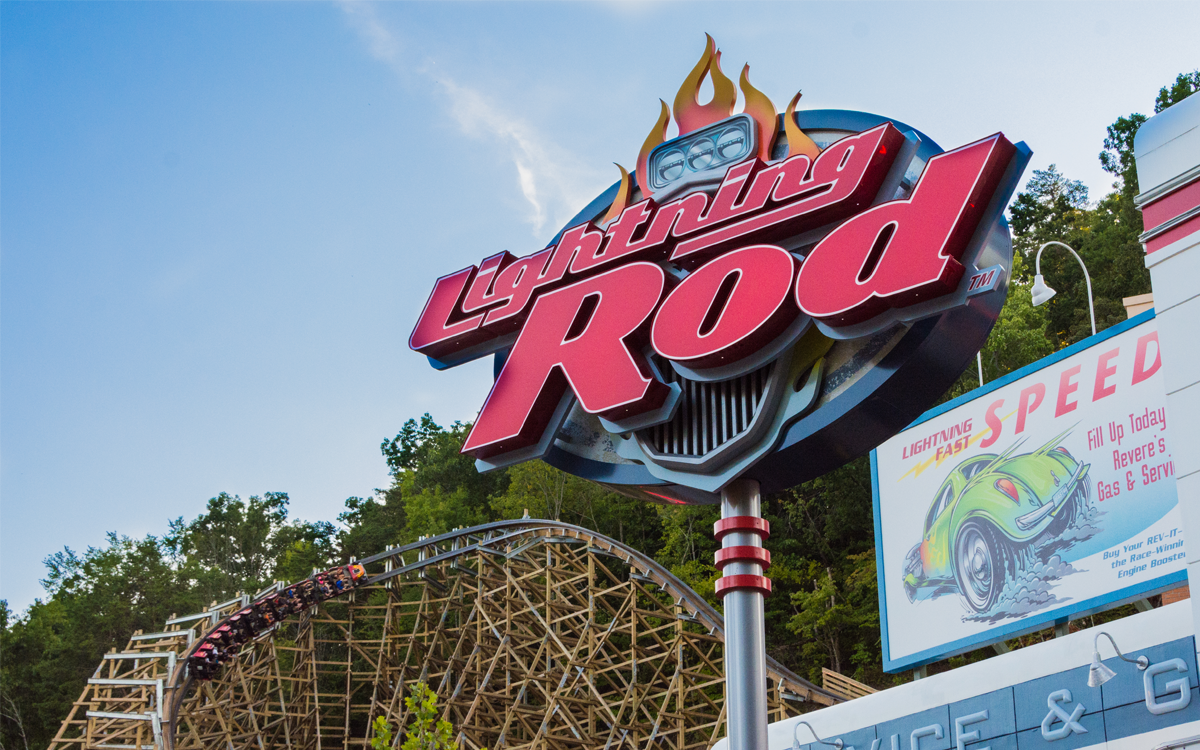 “I’m so very proud of the experience families have when they come visit my Dollywood. While they’re here having fun with us, I want them to create those special heartfelt moments they’ll always treasure. I know it’s our people who work here who help make those memories happen for them. Some people call it friendliness, but I just call it what it is—caring for others.”

“Our folks show their love for families through the care they put in to everything they do—from our beautiful landscaping and that delicious food to makin’ sure each guest leaves with a smile on their face. I’m very proud of the way Dollywood has grown, but I’m most proud of my Dollywood team who goes above and beyond to give families memories they’ll share forever.”

“Dollywood is a finalist in more categories than any other park—ten to be exact. The destination claims four Golden Ticket wins this year! These accomplishments should command the attention of anyone in the industry looking for a model of how to do things right. It’s no wonder Dollywood charms more and more visitors each year. The place is sheer joy.”

Calculated from an international poll conducted by Amusement Today, the industry’s leading trade publication, the Golden Ticket Awards are the results of a detailed survey sent to a database of experienced and well-traveled amusement park fans around the world in balanced geographical regions. Voters are asked to rate the “best” in 23 categories such as best parks, roller coasters, water rides, shows, kids’ area, landscaping and Christmas events.

The Golden Ticket Awards are the most sought-after awards in the business of amusements and attractions. The awards have become the subject of much discussion by park aficionados the world over and garnered mentions in such notable media outlets as USA TODAY and the Chicago Tribune, and by the late radio newsman Paul Harvey. The awards also were the topic of a one-hour Travel Channel documentary.

Dollywood was recognized in 2010 at the International Association of Amusement Parks & Attractions with the Applause Award in recognition of a park whose management, operations and creative accomplishments have inspired the industry with its foresight, originality and sound business development. 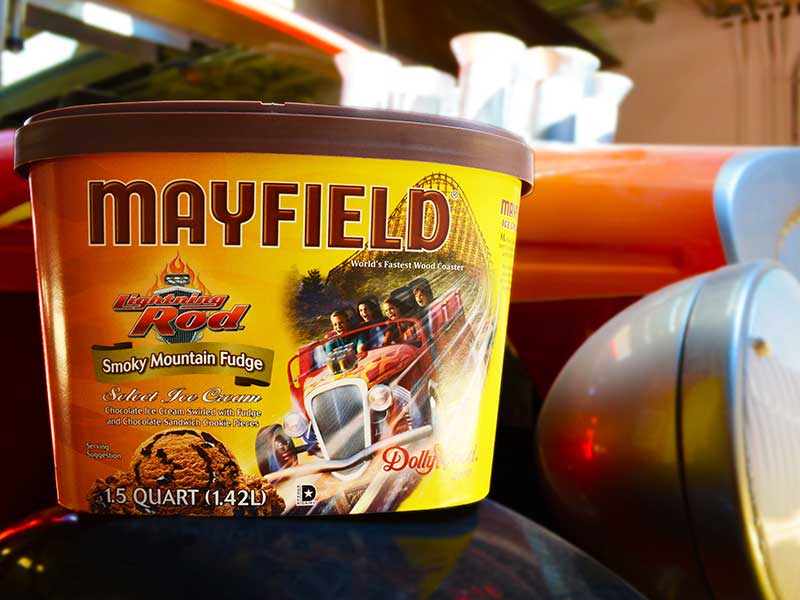 As anticipation mounts for the opening of Dollywood’s Lightning Rod, fans now have one more way to satisfy their appetite for the world’s fastest wood coaster—a new Lightning Rod-themed ice cream flavor, thanks to Mayfield Dairy.

“Smoky Mountain Fudge is the perfect flavor to tell the story of Lightning Rod. Guests are taken for a wild ride through the foothills of the Smoky Mountains every time they board! Now, they can taste some of that excitement at home.”

While the ride has yet to open, it already has received much attention. USA Today called it “The most anticipated ride of 2016.”

Lightning Rod rolls to the starting line as part of an adrenaline-packed 2016 season. Both the world’s fastest wood coaster and the world’s first launching wood coaster, it provides guests nearly 20 seconds of airtime, a number of innovative ride features and an unforgettable journey through the hills surrounding Dollywood. 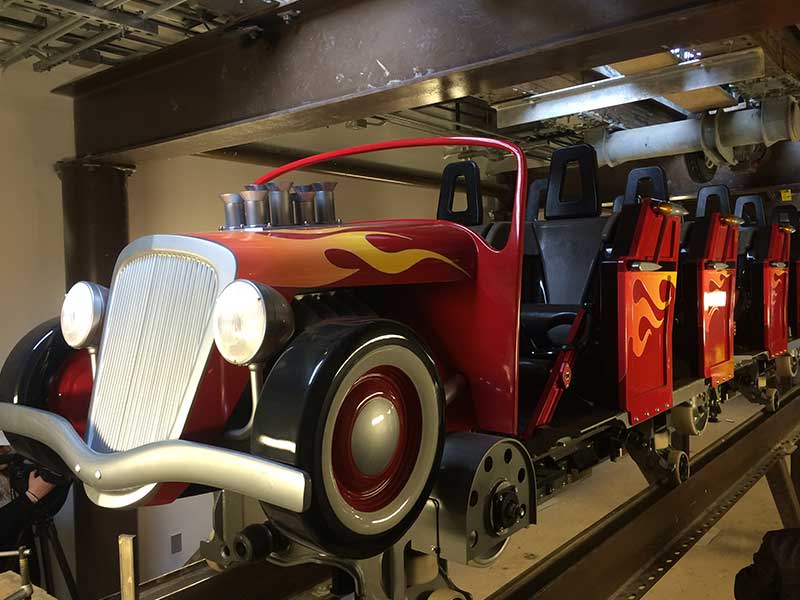