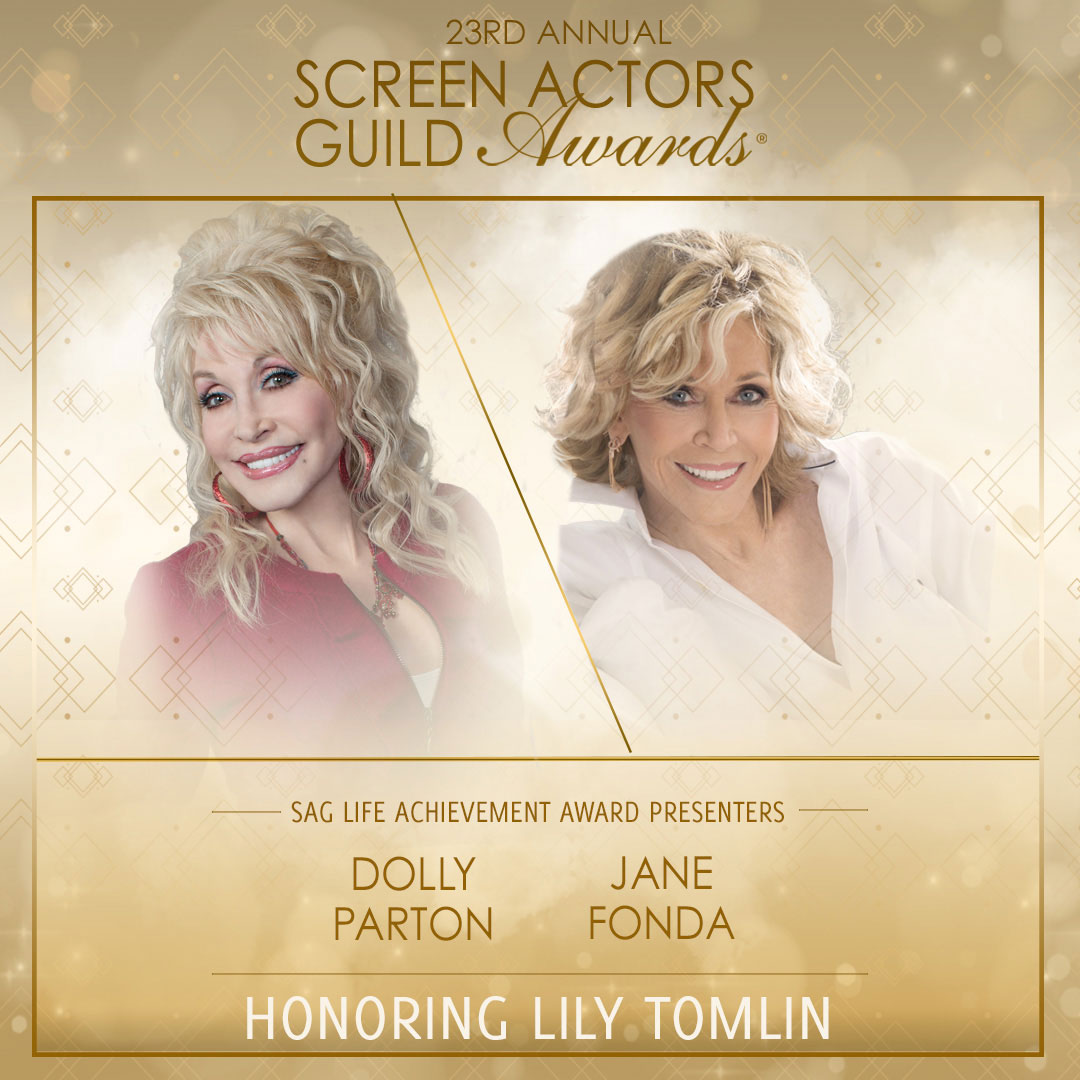 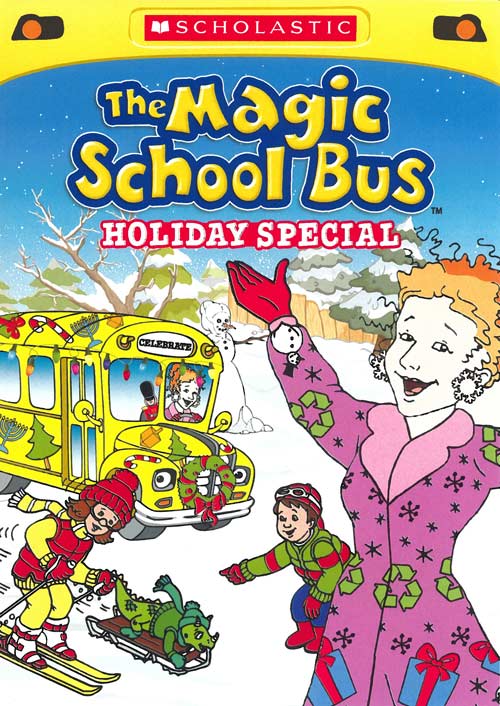 Dolly appears as ‘Murph’ on the animated television show, ‘The Magic School Bus’

Dolly appeared in a special holiday episode of “The Magic School Bus,” the animated children’s television show based on a series of children’s books and adapted by Scholastic Entertainment. The show premiered on Sept. 10, 1994, on PBS and helped kids, especially girls and minorities, get more interested in science. The series finished its run in 1997 but aired again on Fox, TLC, Fox Kids, Discovery Kids, Qubo, and NBC as recently as 2010.

Dolly voiced the character Katrina Eloise “Murph” Murphy, operator of Murph’s recycling plant and the cousin of Ms. Frizzle, one of the main characters voiced by Lily Tomlin. On a holiday episode that originally aired on Dec. 25, 1996, Murph taught the class the importance of recycling.

The Magic School Bus from Dolly Parton on Vimeo. 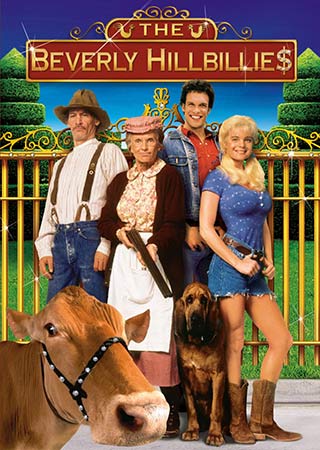 Dolly appears as herself in ‘The Beverly Hillbillies’ movie

Dolly appeared as herself in the big screen adaptation of the classic television series, ‘The Beverly Hillbillies.’ The movie starred Jim Varney as the family patriarch Jed Clampett who strikes oil and decides to move to Beverly Hills. Dolly appears in the film to sing Happy Birthday to the Jed Clampett character. The movie is also a reunion of sorts as it reunites Dolly, Lily Tomlin and Dabney Coleman.

Dolly wrote and performed “If You Ain’t Got Love” for the film’s soundtrack. 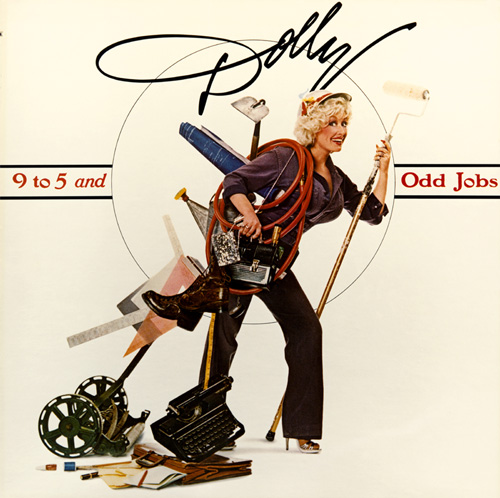 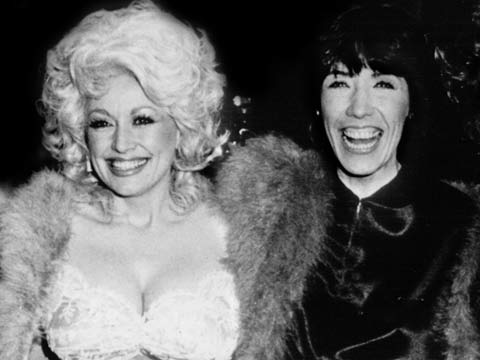 The made-for-television movie, “Lily: Sold Out,” tells the story of the real-life Lily Tomlin, played by Tomlin, taking her successful Broadway show to Vegas. In the film, Dolly played herself in a supporting role, along with guest stars Liberace, Joan Rivers, and Paul Anka.