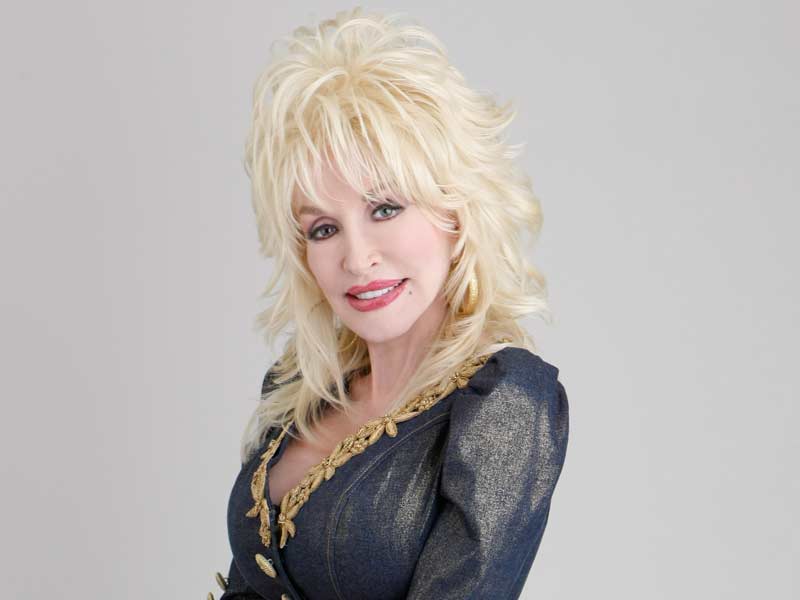 On April 14, 2004, Dolly received the Living Legend Medal from the Library of Congress, its most prestigious award given to people who have made significant contributions to America’s cultural, scientific and social heritage.

Librarian of Congress James H. Billington presented the award to Dolly at a special ceremony in Washington D.C. Billington said of Dolly at the ceremony,

“Dolly Parton has made an indelible mark on pop culture. Her contributions to crossover music, her ability to give voice to women’s issues and the retention of her early Appalachian roots all stand as tribute to the artistry, heart and soul that Dolly brings to all she does.”