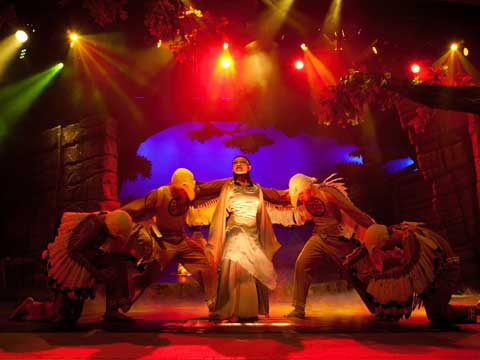 Dollywood took home its first trophy for Best Shows and claimed a second consecutive win for Best Christmas Event at the 2009 Golden Ticket Awards. The ceremony was held on Sept. 10, 2009, at LEGOLAND California in Carlsbad, Ca.

Dollywood was a finalist in four additional categories, taking third place honors for Friendliest Park and Cleanest Park. It earned fourth place honors for Best Food and Best Water Ride for the Mountain Slidewinder. Dollywood’s Thunderhead, twice named the number one wooden coaster in the world, placed fifth in the rankings of Top 50 Wooden Roller Coasters in the World. 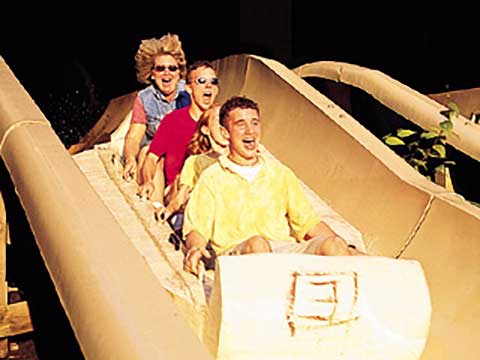 As one more way to showcase her love for the Smoky Mountains, Dolly’s newest addition to Dollywood was built into the mountains surrounding the park. Mountain Slidewinder takes you on a journey through the actual mountain terrain as you make your way to the boarding station for this water toboggan thriller. Families slide down the mountainside along high-banked curves at breathtaking speeds.

She also added something for the family members who prefer to stay on dry land, with her addition of Daydream Ridge. The play area has a log climbing structure and children’s rides at the base of Mountain Slidewinder.