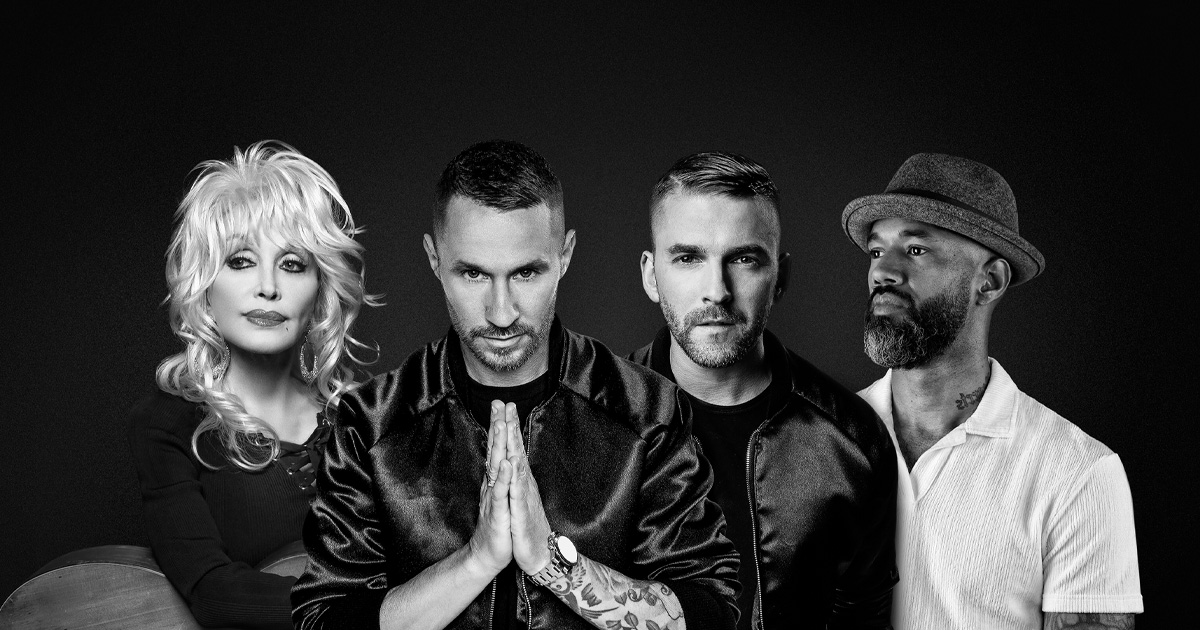 Late 2019, Dolly Parton teamed up with Swedish DJ/production duo Galantis and Dutch vocalist Mr. Probz for the highly successful EDM single “Faith.” This unlikely collaboration resulted in a single that debuted at No. 1 on Billboard’s Dance/Electronic Digital Song Sales Chart marking Dolly’s first No. 1 hit in the genre.

A New Take on “Faith”

The success of “Faith” led to Dolly and Galantis revisiting the explosive collaboration for this new acoustic version! Featuring incredible animation and the song’s beautiful lyrics, Dolly fans can enjoy this lyric video for “Faith.” It’s also available on all streaming platforms and for download! 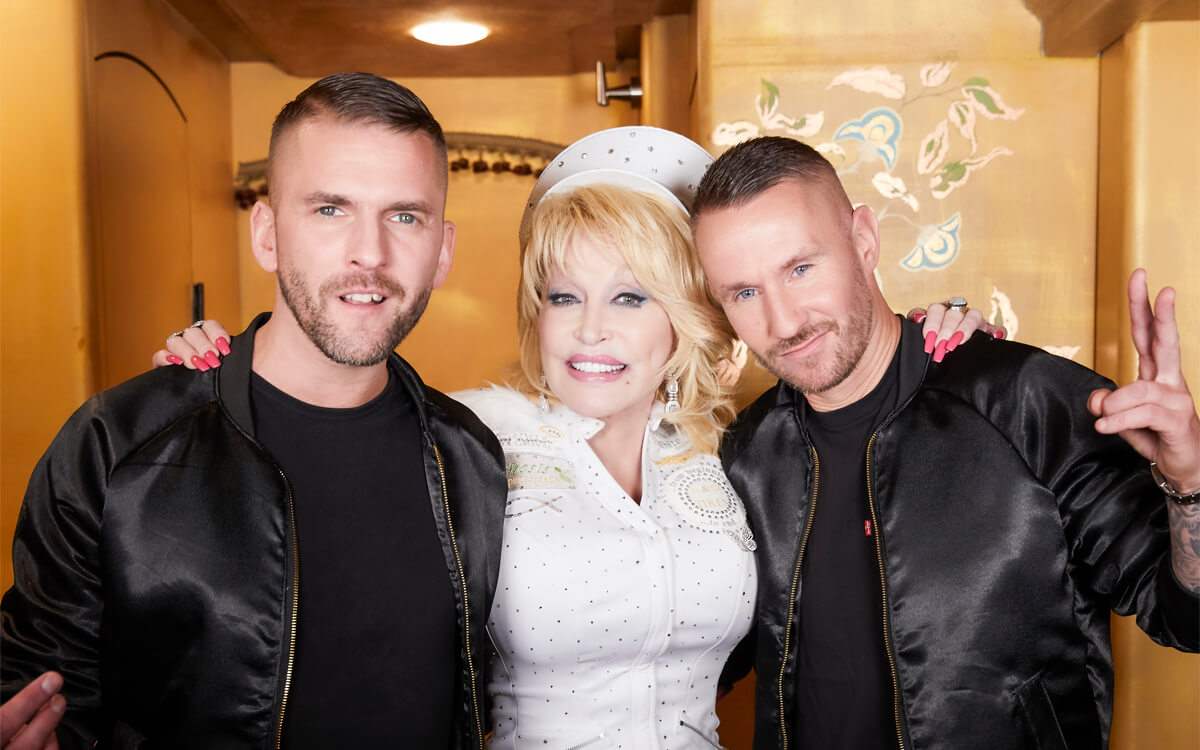