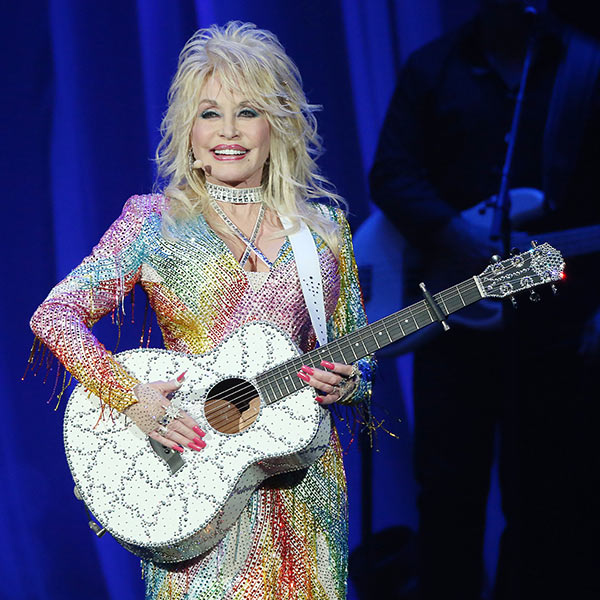 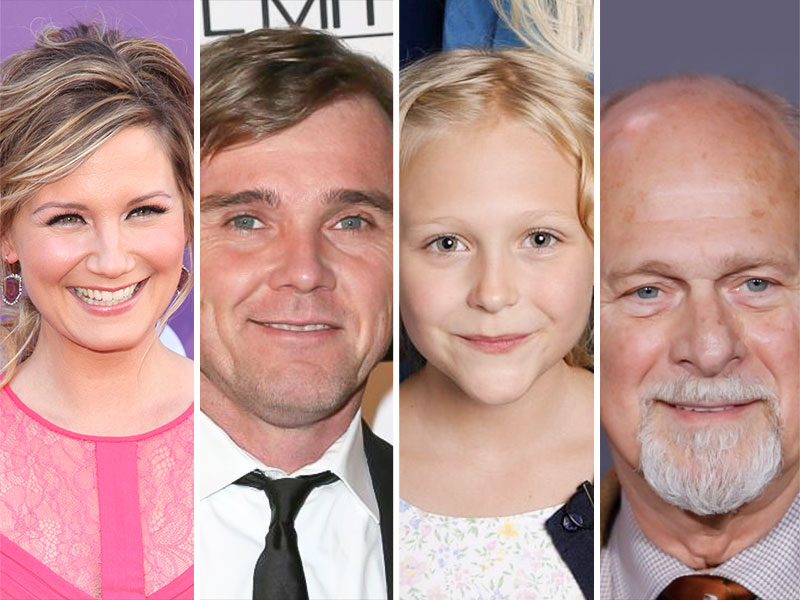 Trio to portray members of Dolly’s family in the upcoming NBC television movie, “Dolly Parton’s Coat of Many Colors”

Award-winning country artist Jennifer Nettles as well as multi-award nominees Gerald McRaney and Ricky Schroder, a former Golden Globe winner, have been added to the cast of the upcoming NBC film, “Dolly Parton’s Coat of Many Colors.”

Nettles, who will play Parton’s mother, Avie Lee Parton, has become one of the most popular singer-songwriters in music today. As the lead singer of the duo Sugarland, Nettles has sold more than 22 million albums, achieved eight #1 singles and has won numerous awards, including trophies from the Grammys, AMAs, ACM Awards, CMT Music Awards and CMA Awards. In addition, Nettles debuted her first solo album in 2014 which went to #1 on the country charts.

Adding theater actress to her already impressive resume, Nettles made her Broadway debut in February as Roxy Hart in the Tony Award-winning musical “Chicago.”

McRaney, who will play Grandpa Jake Owens, is one of the most respected actors of his generation. His career includes roles in several critically acclaimed television dramas — “Deadwood,” “Southland” and “House of Cards” — and he currently co-stars on the Western series “Longmire.” He will also co-star on the upcoming TNT series “Agent X.” McRaney was nominated for a Screen Actors Guild (SAG) Award as part of the cast for both “Deadwood” and “House of Cards.”

Schroder, who portrays Dolly’s father, Lee Parton, has had a lengthy career dating back to when the actor was nine years old and won a Golden Globe for his role in the heartfelt boxing film “The Champ.” Schroder was SAG nominated both individually and as a member of the cast of the Emmy Award-winning police drama “NYPD Blue” and had a co-starring role in the Emmy-winning drama “24.”

As previously announced, Alyvia Lind will portray nine-year-old Dolly Parton. Alyvia most recently had a role in the Lifetime movie spoof “A Deadly Adoption,” with Will Ferrell and Kristen Wiig.

“Dolly Parton’s Coat of Many Colors” is based on the inspiring true story of living legend Dolly Parton’s remarkable upbringing. This once-in-a-lifetime movie special takes place inside the tight-knit Parton family as they struggle to overcome devastating tragedy and discover the healing power of love, faith, and a raggedy patchwork coat that helped make Dolly who she is today.

The film is set in Tennessee’s Great Smoky Mountains in 1955. It is neither a biopic nor musical about Dolly’s whole life and performing career, but rather a family-oriented, faith-based story about the incidents in her and her family’s life around the time she was nine years old.

“Dolly Parton’s Coat of Many Colors” is written by Pamela K. Long. She executive produces with Sam Haskell and Dolly Parton. The film is a production of Magnolia Hill Entertainment and DP Productions in association with Warner Bros. Television and will air December 10, 2015 at 9PM Eastern on NBC 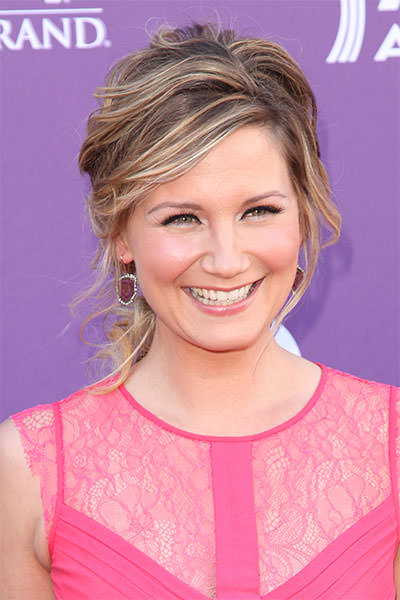 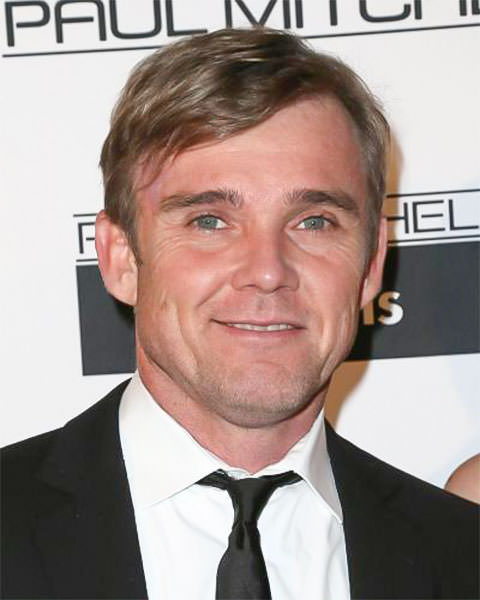 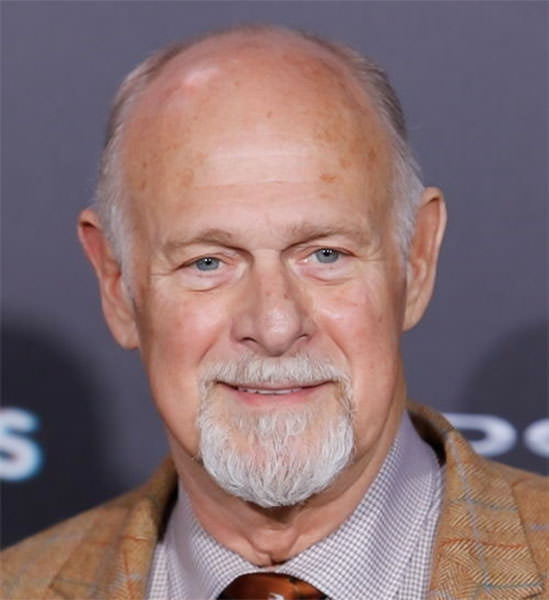 Team DollyNettles, McRaney and Schroder Cast in “Dolly Parton’s Coat of Many Colors”08.11.2015 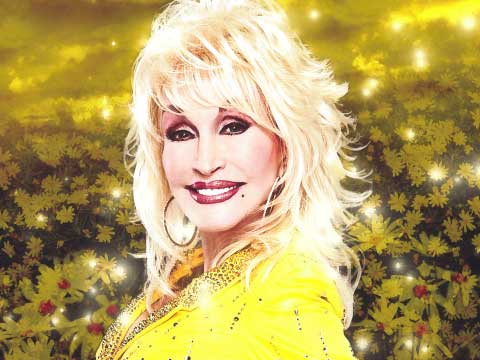 Dolly was one of five artists nominated as Favorite Female Country Artist. Nominees and winners, unlike at other award shows, are chosen by fans instead of industry insiders. People’s Choice Awards (PCA) have categories in movies, music and television. Fans vote for their favorites on the PCA website.

Dolly was thrilled about the nomination,

“I am so excited to be nominated for a People’s Choice Award. It is always a good feeling to be recognized for whatever you do… This year has been an amazing year! I released a new album ‘Blue Smoke,’ traveled to Australia, Europe, and across America and even performed for 170,000 people at one show – woo that makes me tired just saying it.”

This marks her eighth PCA nomination and her fourth in this category. Dolly has won four People’s Choice Awards. 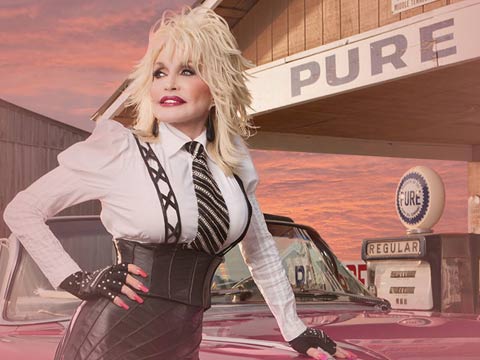 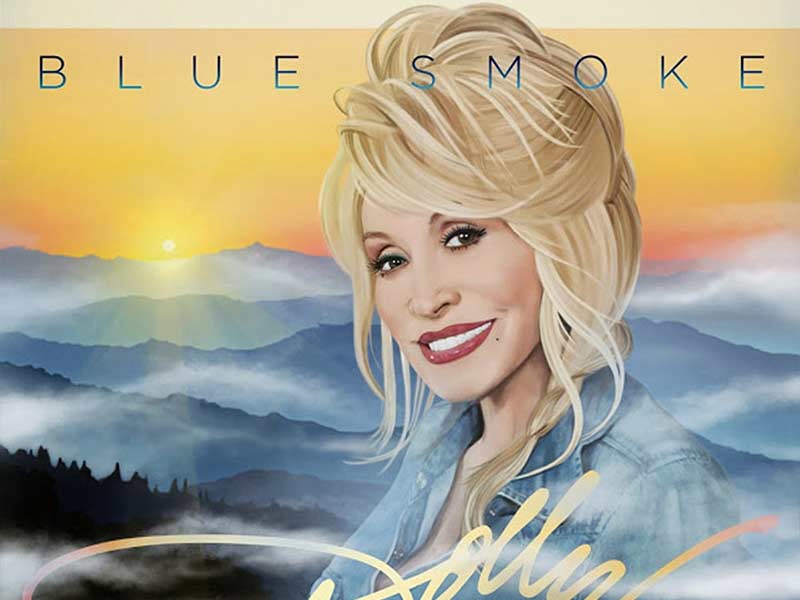