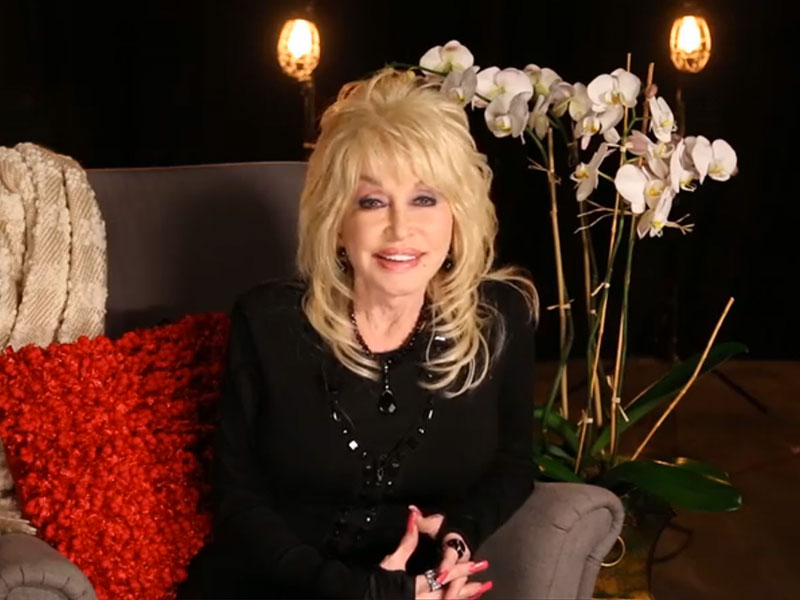 AOL shares an exclusive video of Dolly Parton recalling a special Christmas memory about her parents.

In an exclusive video featured on AOL, Dolly Parton shares a special story from her past about a big surprise she gave her parents and younger siblings once her music career had begun to take off. Dolly said,

“One of the greatest joys of my life was when I made enough money to do something special for my family, because my family was always number one with me and still is.”

With the help of some friends, Dolly and a few of her older siblings managed to completely decorate and furnish her parent’s house with new furniture and curtains for a special Christmas surprise.

Dolly’s love for her family can be heard in many of her songs, especially her 1971 hit, “Coat of Many Colors.” This song is the focus of her new movie of the same name airing on Thursday, Dec. 10 at 9/8c on NBC. 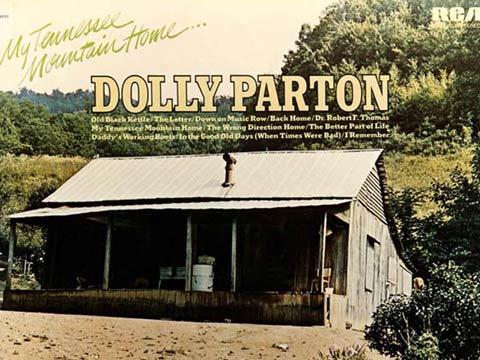