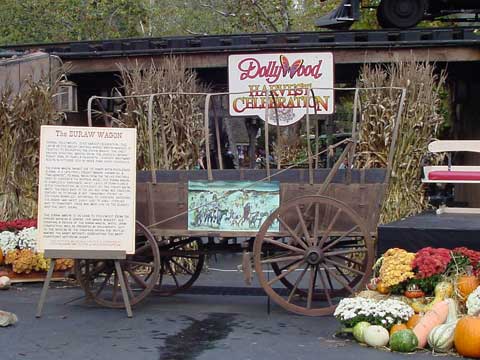 “Our Harvest Celebration is all about our music, our handiwork and, of course, good food. It gives our guests a chance to experience some of the Smoky Mountains’ most time-honored traditions and reminisce about a time when life was just simpler.” 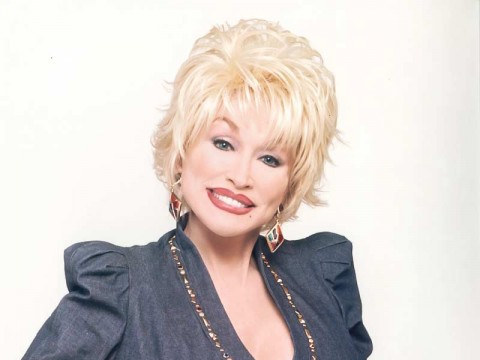 On December 13, 2002, Dolly gathered several special guests and important district leaders together in Pigeon Forge, to announce that preschoolers in 92 Native American communities would become recipients of Imagination Library books.

In September,10 United Way organizations in South Dakota launched a united effort to provide the Imagination Library to every eligible child in the state. The effort was launched under the leadership of the Sioux Empire United Way. The Sioux expansion was part of a larger national expansion of Dolly’s Imagination Library throughout Native Communities across the nation. The Ferst Books Foundation began to mail books within 8 communities in Georgia and set a goal to reach every native child in Georgia. In Dolly’s home state of Tennessee, a statewide development strategy was also put into place.

On a national level, the sponsorship from the Bureau of Indian Affairs marked a new partnership with the federal government. Once again, there was evidence that this type of partnership would create other federally funded efforts. Education foundations, community organizations, civic groups, non-profits, local businesses and Chambers of Commerce decided to become a part of this endeavor.

This news confirmed an extraordinary year of growth for all. At the end of 2002, there were exactly 185 communities committed to the program and for the first time, the actual number of children receiving a book each month exceeded 30,000!