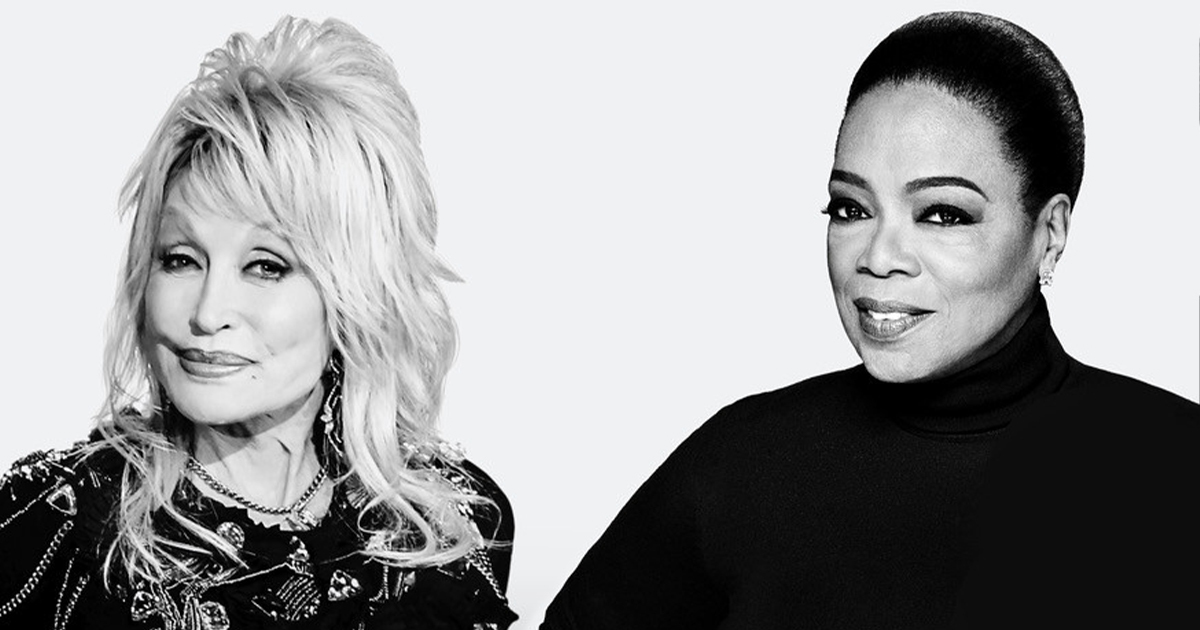 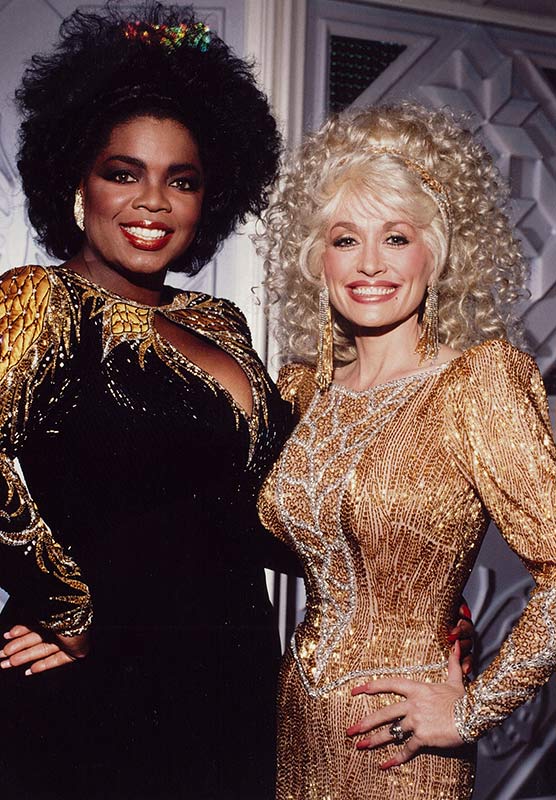 In September 1987, Dolly hosted her second variety show. The television variety show’s format was similar to “The Carol Burnett Show,” a popular show in the late 70s. 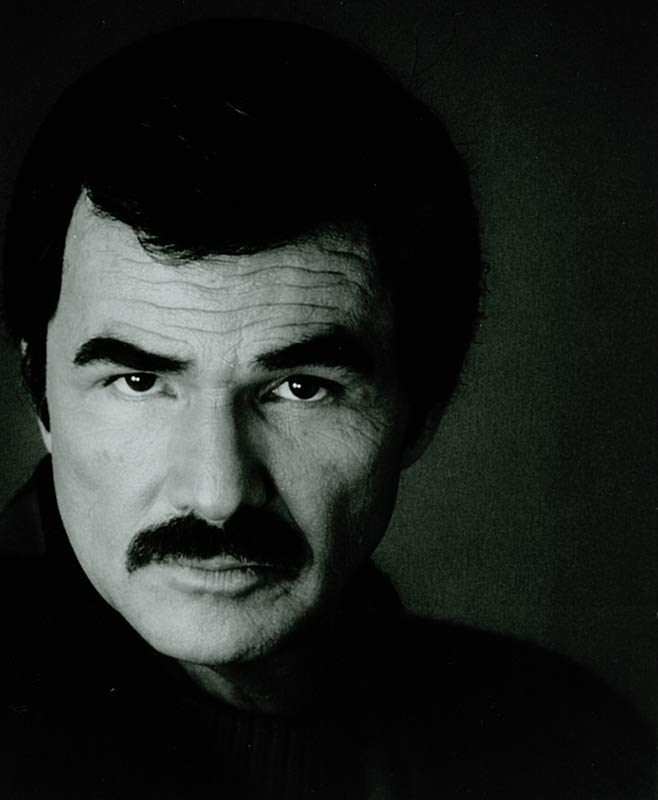 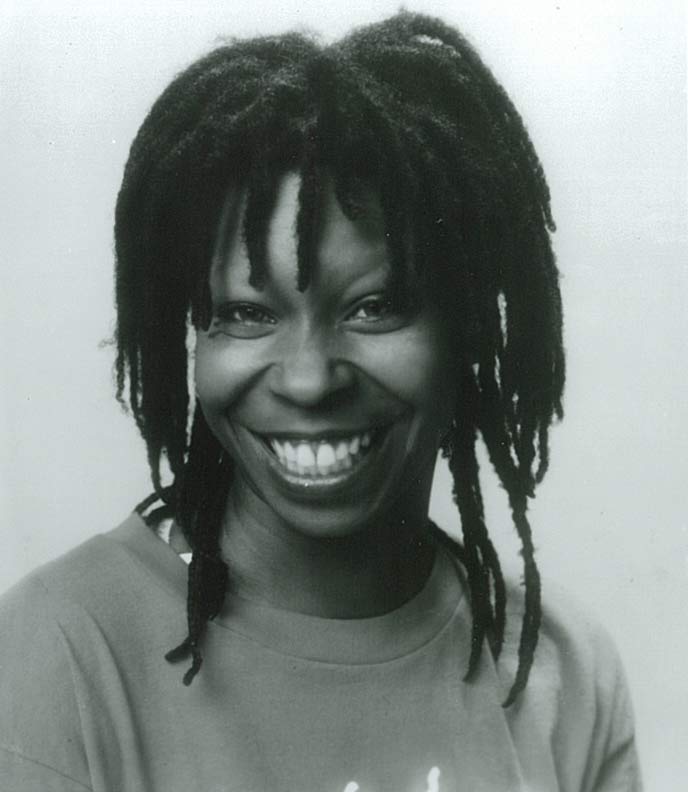 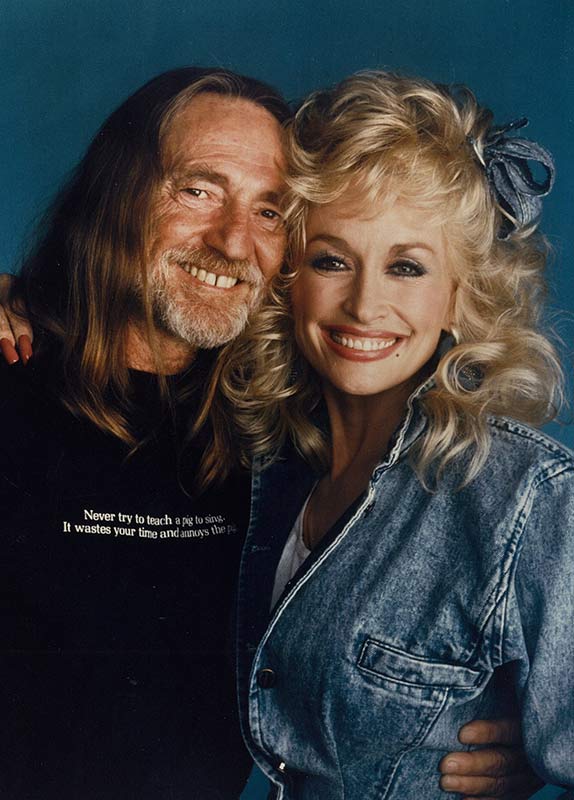 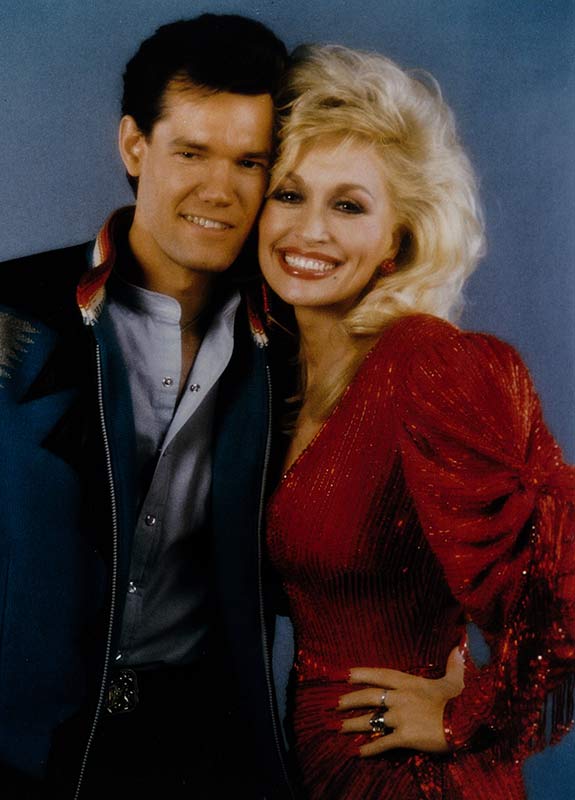 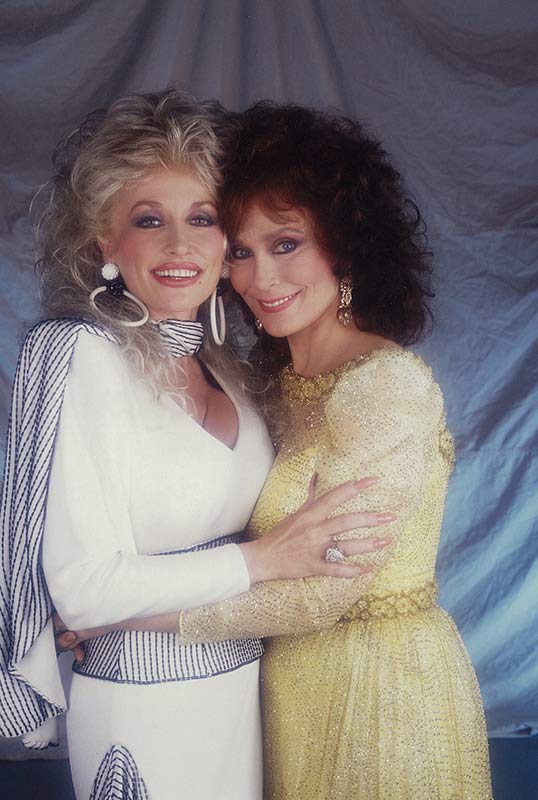 Guest stars included country stars Tammy Wynette and Merle Haggard as well as television stars Bruce Willis, Tom Selleck and Oprah Winfrey. Dolly’s creative input helped the show evolve into a more down home feeling, a sharp contrast to the more lavish earlier episodes. She closed each show just as she did her previous variety series, with her signature self-penned hit “I Will Always Love You.”