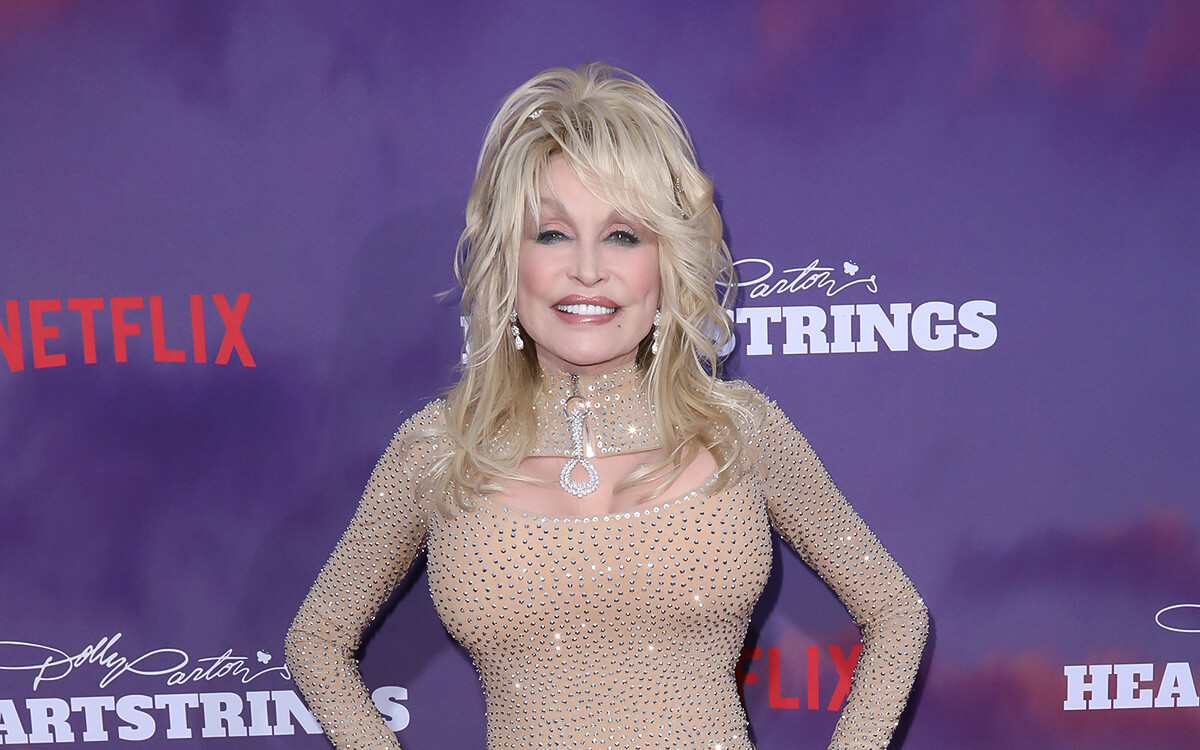 The Paley Center for Media announces the first Virtual Paleyfest LA and Dolly Parton is among those selected.

The Paley Center for Media today announced that PaleyFest LA, the country’s premier television festival will be held virtually for the first time on the Paley Center’s YouTube Channel, with Citi serving as the official sponsor. Starting on Friday, August 7, all programs will be available for view to Citi cardmembers, and Paley Patron and Supporting Members; Sunday, August 9, to Paley Center Individual Members; Monday, August 10 to the public.

Additionally, the Paley Center will host a conversation with the cast and creative team from Pop TV’s Schitt’s Creek, as they reflect on their sixth and final season. This special PaleyFest presentation will be available exclusively to Citi cardmembers and Paley Center members for view on the Paley Center’s website.

Television fans who become a Paley Member will have the opportunity to watch the exclusive Schitt’s Creek event. Additionally, fans who make a tax-deductible donation of $50 or more to the Paley Center, a registered 501 (c)(3) nonprofit organization, will see their name included onscreen during the closing credit of each PaleyFest event. To learn more please visit paleyfest.org.

“PaleyFest LA has been the premier television festival in the country for more than thirty-five years, and to adapt to the challenges of 2020, we’re thrilled to present the first Virtual PaleyFest on our Paley YouTube channel,” said Maureen J. Reidy, the Paley Center’s President & CEO. “We look forward to presenting this incredible lineup of programs featuring the shows that comfort us, make us laugh, take us into a world of mystery, and shine a light on pressing social issues. We’re also grateful to Citi for their continued support of PaleyFest.”

PaleyFest supports the Paley Center’s many education initiatives including education workshops serving 10,000 youth annually, the Paley Impact series which features programs centered around today’s most pressing social issues and the role of media in our society, and the continued preservation of the Paley Archive, featuring 160,000 historically significant television and radio programs.