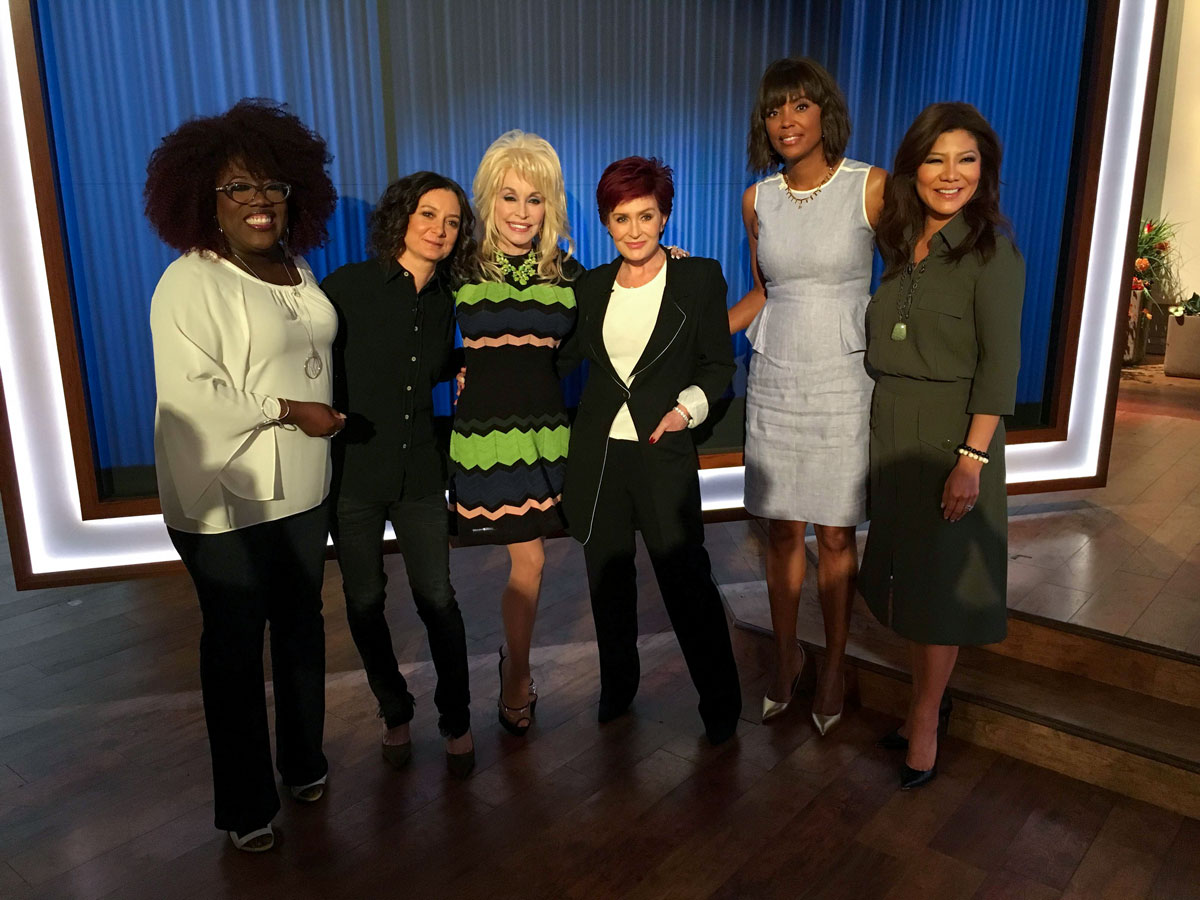 After wowing a host of celebrity fans at The Hollywood Bowl, Dolly Parton turns up the charm on “The Talk.”

Dolly shared the story behind one of the songs on her new album, “Pure & Simple” called “I’m Sixteen.” She also gave a sneak peek at her role in her upcoming holiday film, “Dolly Parton’s Christmas of Many Colors: Circle of Love.” Before leaving the table, Dolly also talked about a new version of her children’s book “Coat of Many Colors” available Oct. 18 with proceeds benefiting Dolly Parton’s Imagination Library.

See Dolly and the returning cast including Alyvia Alyn Lind as Little Dolly in “Dolly Parton’s Christmas of Many Colors – Circle of Love,” airing on NBC on Nov. 30 and available on DVD on Dec. 20.