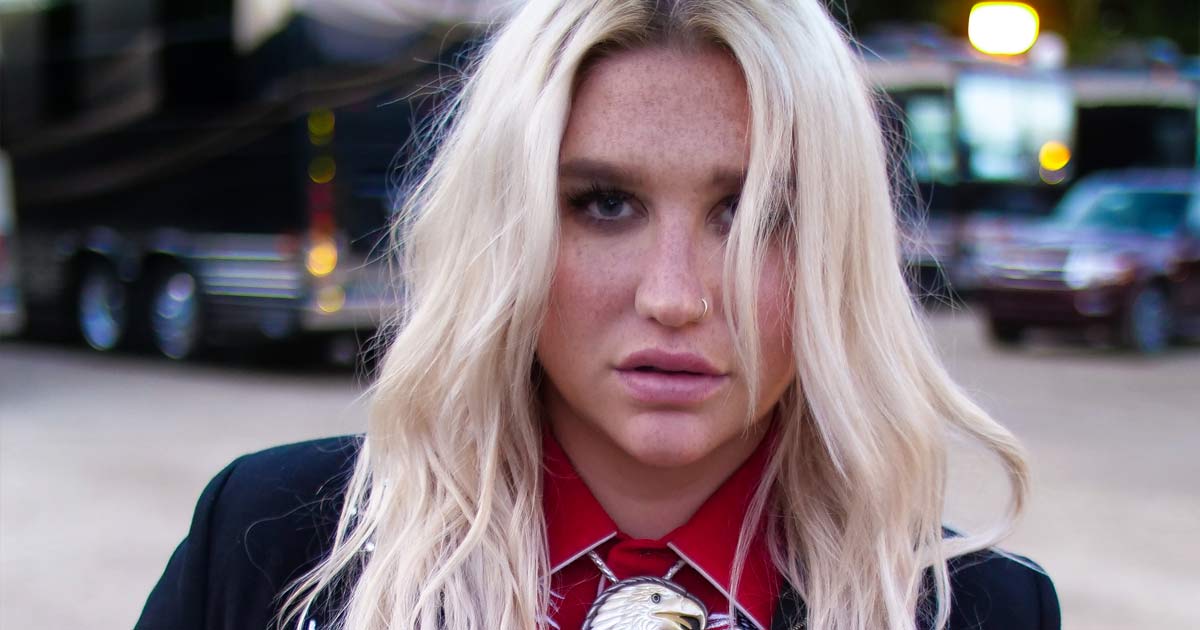 Kesha invites Dolly Parton to guest on her cover of “Old Flames (Can’t Hold a Candle to You)” for new “Rainbow” album.

Dolly Parton makes an appearance on pop star Kesha’s new release, “Rainbow.” Dolly’s fans will hear her singing with Kesha on a new cover of “Old Flames (Can’t Hold a Candle to You)”. The album released on Aug. 11.

Back in 1980, “Old Flames (Can’t Hold a Candle to You)” became Dolly’s 10th No. 1 song to top the U.S. Country Singles Charts. She recorded it as part of her pop-focused album “Dolly, Dolly, Dolly”. Since then the song has been well-known as one of Dolly’s staple hits. However, many Dolly and Kesha fans alike may be surprised to learn how the song connects these two artists. As it turns out, Kesha’s mother Pebe Sebert co-wrote the song “Old Flames (Can’t Hold a Candle to You)” in the 1970s with her then husband Hugh Moffatt.

The 2017 collaboration between Dolly and Kesha is a fitting way to bring this timeless song to a whole new generation of music fans. This release is Kesha’s first album since 2012. In addition to Dolly, it features other guest appearances from The Dap-Kings Horns and Eagles of Death Metal. The first single “Praying” was released on July 6, 2017. 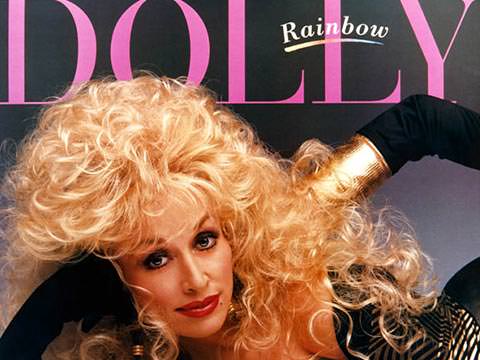