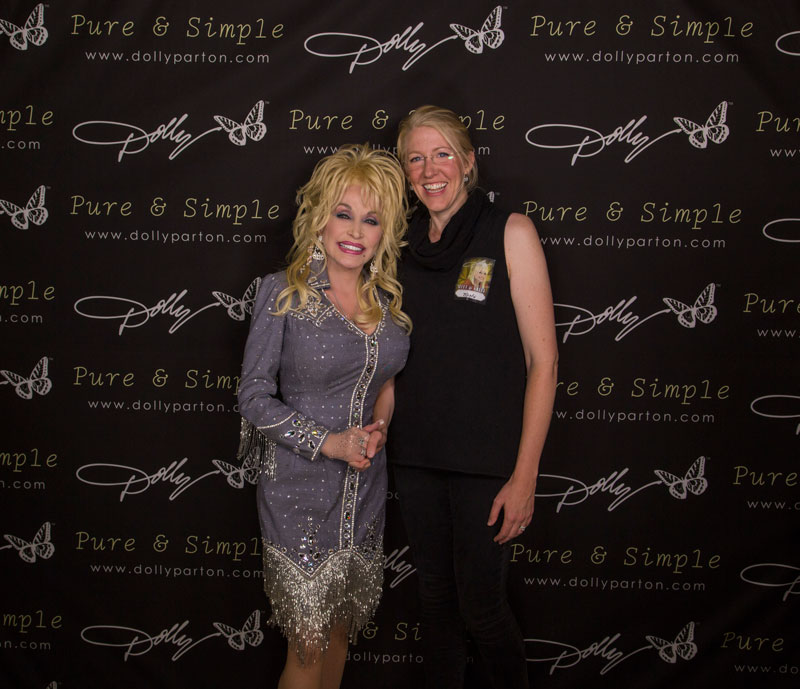 Dolly Parton invites “Coat of Many Colors” illustrator, Brooke Boynton-Hughes to her Meet & Greet at the Red Rocks tour stop.

The only thing as bright as Dolly’s rhinestones at her Red Rocks Meet & Greet event was the smile on Brooke Boynton-Hughes face! The Colorado native contributed beautiful illustrations for the re-release of Dolly’s children’s book, “Coat of Many Colors.” Within the pages of the book, Brooke’s art brings the story of the song to life. The little yellow-haired girl in her handmade coat is a perfect likeness to a young Dolly. Her cheeks, rosy with excitement about wearing her one-of-a-kind coat!

Brooke felt a similar delight when invited to Dolly’s backstage event during the Pure & Simple stop at Red Rocks in Colorado. Brooke said,

“It was so wonderful to meet Dolly! And her concert was honestly one of the coolest experiences of my life. I cried when Dolly sang ‘Coat of Many Colors’ and ‘Little Sparrow’ (which is probably my favorite of her songs and the ones I listened to a lot while working on the book).”

Like Dolly and Carl, Brooke and her husband enjoy traveling the country in their RV (named Daisy) along with their dog, Olive. She holds a BFA in Printmaking from Colorado State University and an MFA in Figurative Art from the New York Academy of Art. She has been a member of the Society of Children’s Book Writers and Illustrators since 2005.

“Coat of Many Colors” by Dolly Parton and illustrated by Brooke Boynton-Hughes is due out on Oct. 18 by Grosset & Dunlap, an imprint of Penguin Young Readers. 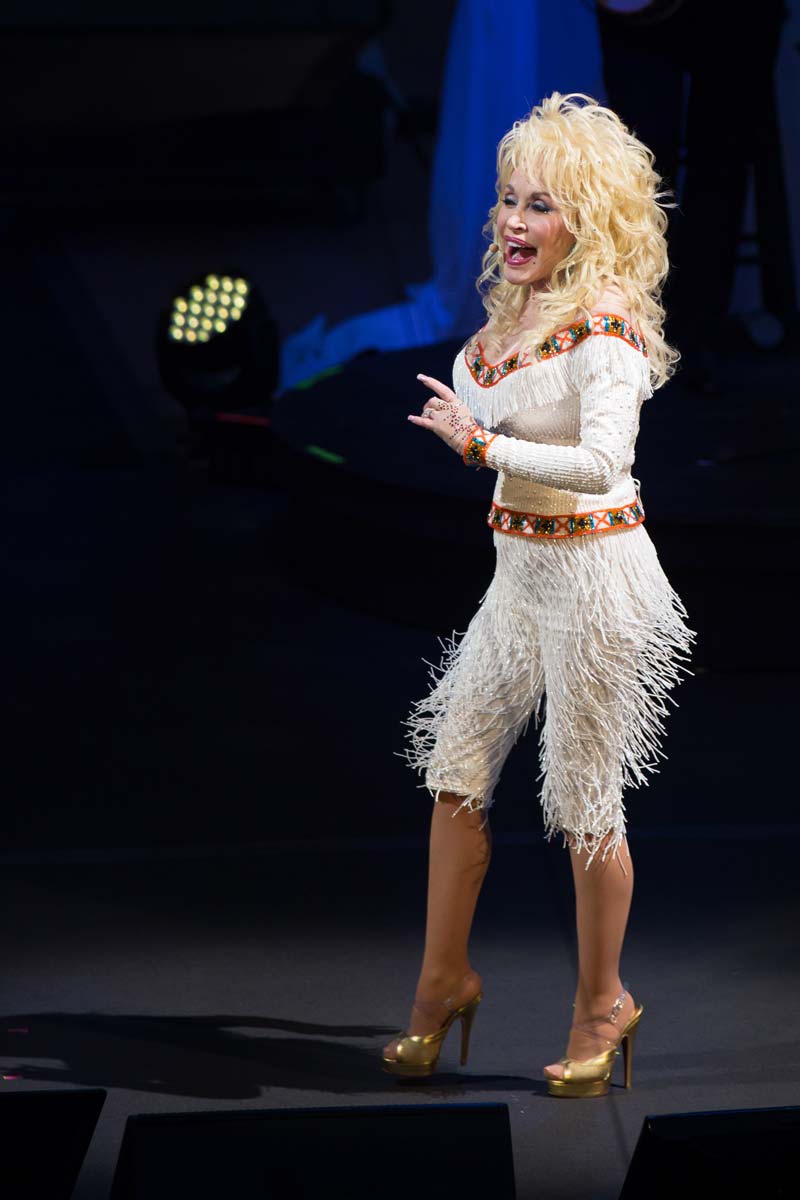 The Smoky Mountain Songbird soared in the Rocky Mountains as Dolly returned to the amazing Red Rocks Amphitheater for a sold-out performance!

On a stage as unique as her fashion sense, Dolly Parton delivered a soulful and inspiring performance to a sold-out crowd at the Red Rocks Amphitheatre. It’s one of America’s most beautiful concert venues and unlike anywhere else in the world. Dolly said,

“We have been looking so forward to coming back to Red Rocks! I think I was here back in 1972 with, who else but, Willie Nelson! I remember this being one of the most beautiful places I’d ever seen.” 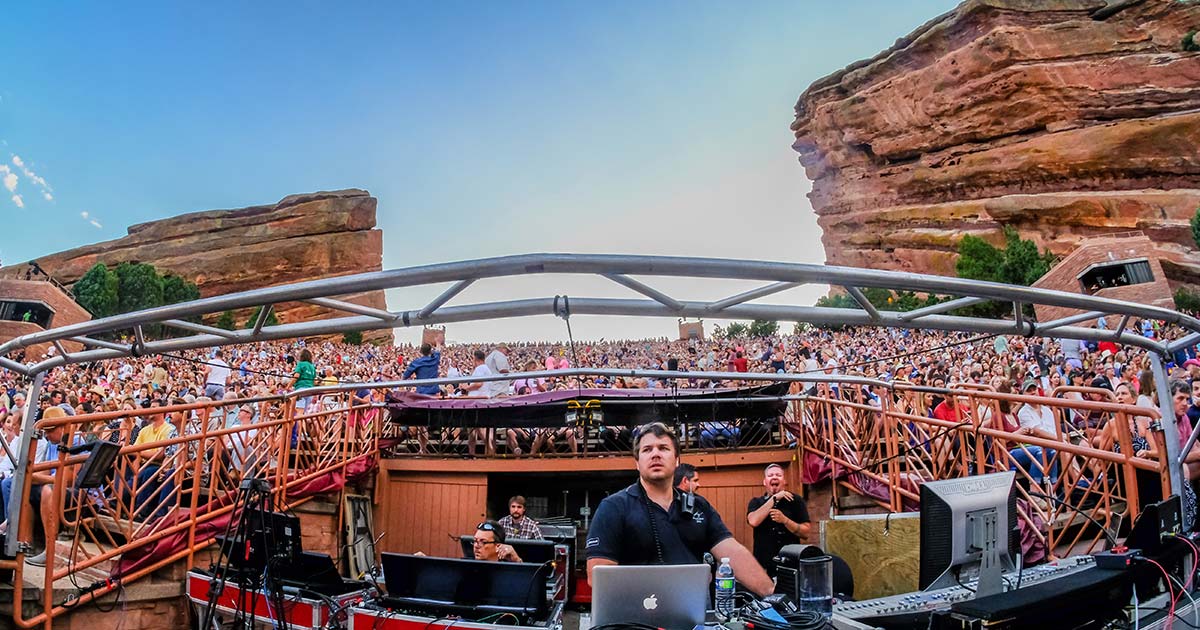 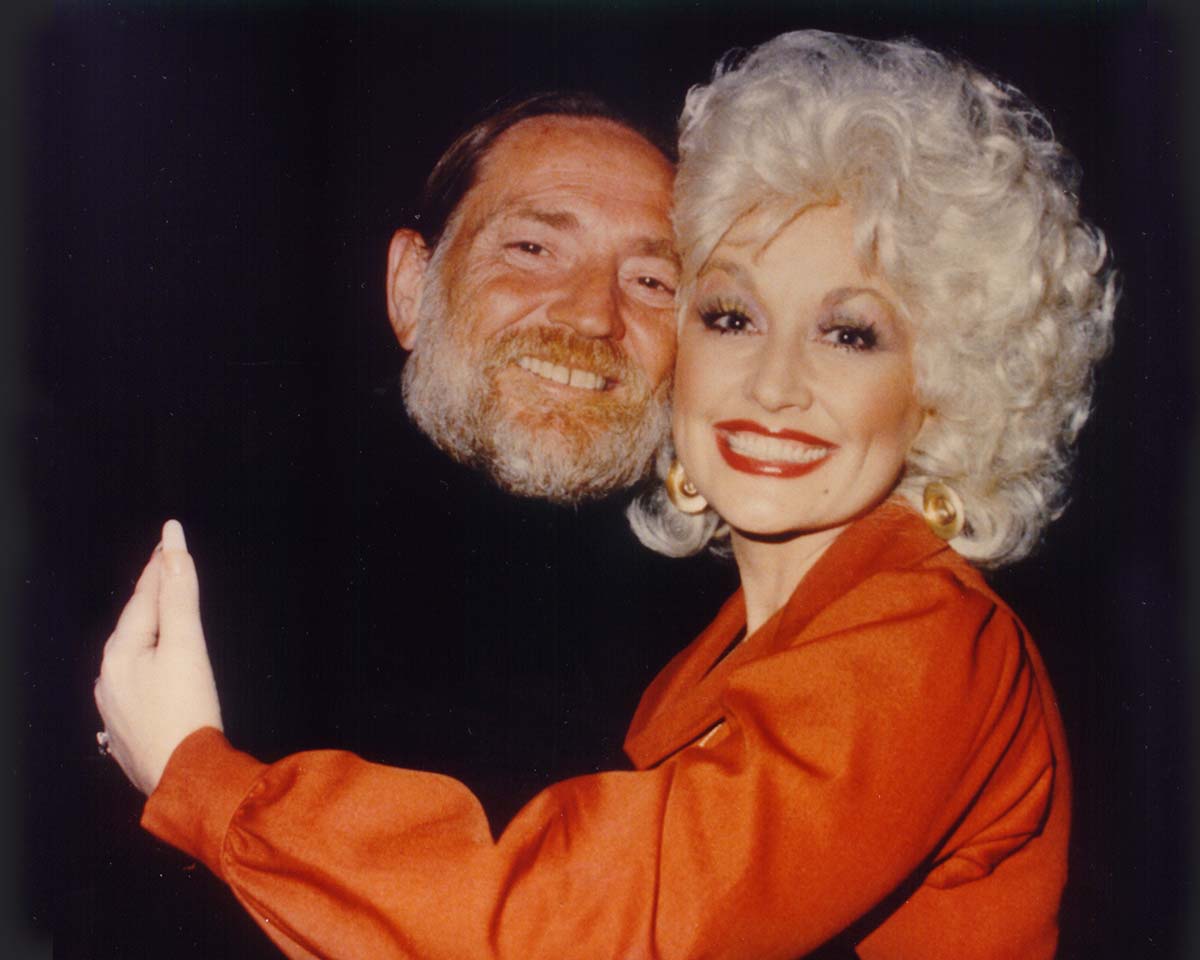 Between Ship Rock and Creation Rock, Dolly delivered hit after hit including “My Tennessee Mountain Home,” “Jolene,” “Coat of Many Colors” and “Little Sparrow” just to name a few. She also gave fans a sample of her new album with the title track “Pure and Simple” and “I’m Standing Outside Your Door.”

When the fans called for more, Dolly encored with her signature song, “I Will Always Love You” followed by her powerful, spiritual performance of “Hello God/He’s Alive.”

The 60-city Pure & Simple tour rolls on visiting town after town in the US and Canada. Sometimes it’s unclear who is more excited, Dolly or her fans.