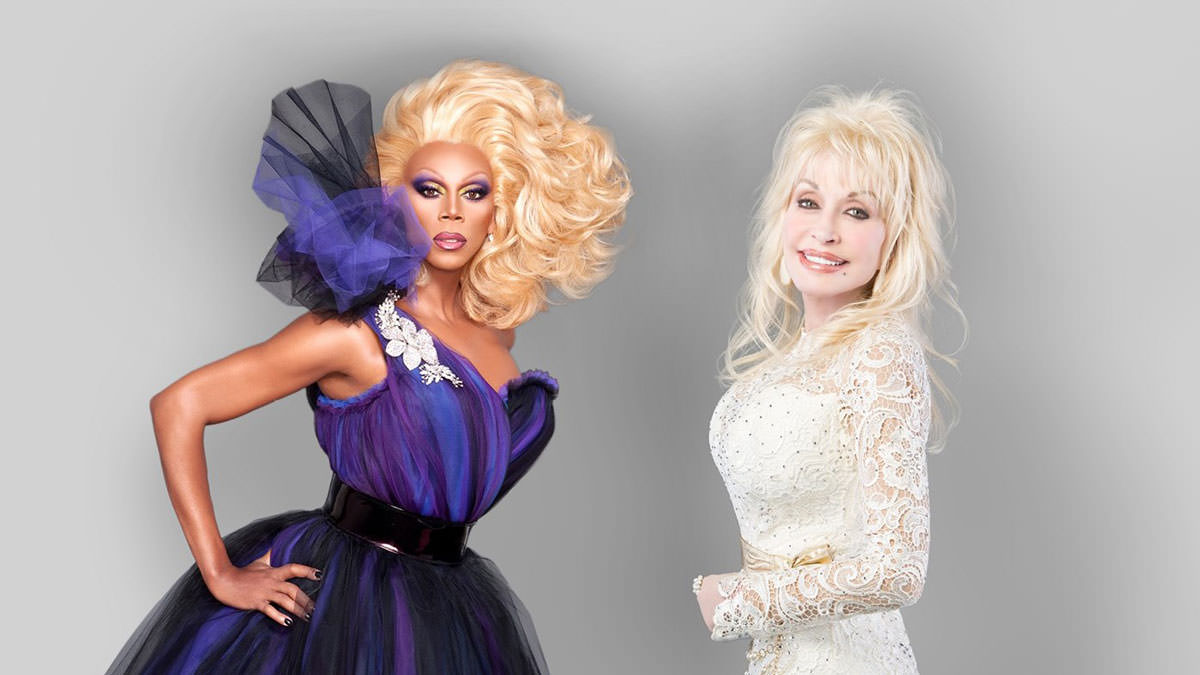 Dolly Parton and RuPaul talk fashion, image and more in The 25th Anniversary Issue of Dazed!

Dazed magazine pairs two of entertainment’s most recognizable celebrities together in a double interview with Dolly Parton and RuPaul.

“I always said if I hadn’t been a woman I would have been a drag queen.”

It’s one of Dolly’s most quoted one-liners that’s never went out of style, out of her style that is! When she sat down with drag megastar RuPaul, for The 25th Anniversary Issue of Dazed the pair shared their mutual admiration for one another. They talked about everything from fashion to theme parks and their devotion for and from their fans within LGBTQ communities.

As for the quintessential elements of their unique styles, RuPaul summed his up by saying,

“My image is two parts Diana Ross and Cher, one part David Bowie and three parts Dolly Parton, and that’s how I came up with my persona.”

For decades, Dolly has attributed her charismatic stylings to a woman with a somewhat questionable reputation from her hometown. A role soon to be portrayed by Dolly in her upcoming film “Dolly Parton’s Christmas of Many Colors: Circle of Love.”

Both Dolly and RuPaul are talents that exceed the traditional definition of stardom. In fact, they supersede traditional definitions of just about everything. But, the one thing that does seem to accurately describe their approach to fame and celebrity is the fact that they don’t take themselves too seriously.