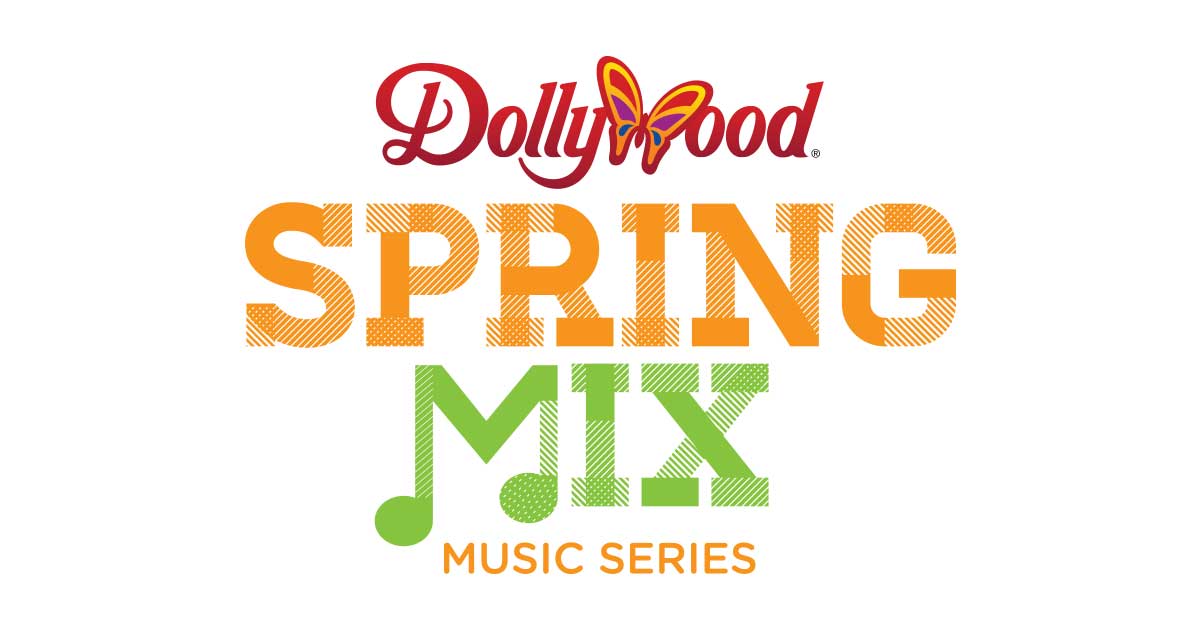 With Dollywood’s “Season of Showstoppers” now on the horizon and with the buzz surrounding Dollywood’s Spring Mix continuing to grow, excited concert-goers can begin circling dates on the calendar as the lineup has been set for the park’s impressive new music series.

If there has ever been a year to take advantage of the value of a Dollywood season pass, this is it. With a number of new entertainment options (all included with park admission) available throughout the season, guests certainly will want to make several return visits in 2018.

The first week includes classic country artists like Crystal Gayle, Shenandoah, Pam Tillis and Dollywood entertainment alumnus, Suzy Bogguss. The second week plays host to inspirational artists including Amy Grant, The Blind Boys of Alabama and comedienne Chonda Pierce – also known as “The Queen of Clean.” Classic artists like The Marshall Tucker Band, The Drifters and The Atlanta Rhythm Section entertain park guests during the final week of the event.

The Blind Boys of Alabama