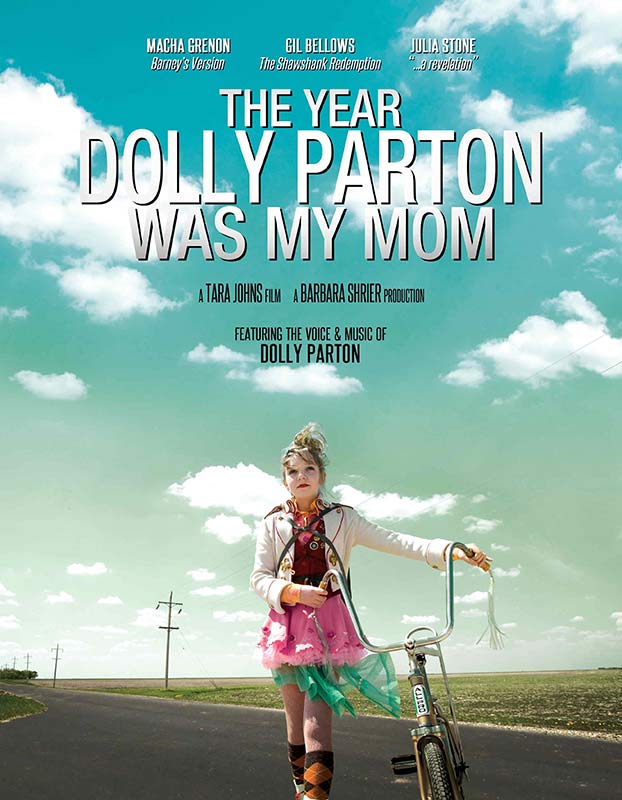 Dolly contributes to ‘The Year Dolly Parton Was My Mom,’ a Canadian coming-of-age film directed by Tara Johns

Dolly contributed her voice in two cameo roles in the Canadian coming-of-age film “The Year Dolly Parton Was My Mom,” released in 2011. The main character, Elizabeth, played by Julia Stone, grows up in the 1970s idolizing Dolly and her individualism. The film includes several of Dolly’s songs, including versions sung by Canadian artists Martha Wainwright, Coral Egan, Nelly Furtado, Genevieve Toupin, and Wailin’ Jennies.

The film was directed by Calgary Alberta’s Tara Johns who explained her inclusion of Dolly,

“…I heard a radio interview that Dolly Parton gave. I was blown away by what a strong, independent, forthright woman she really was, and she always has been. And I just thought she’d be such a cool role model for so many girls, especially in the ‘70s. She’s like Madonna for the ‘70s.” 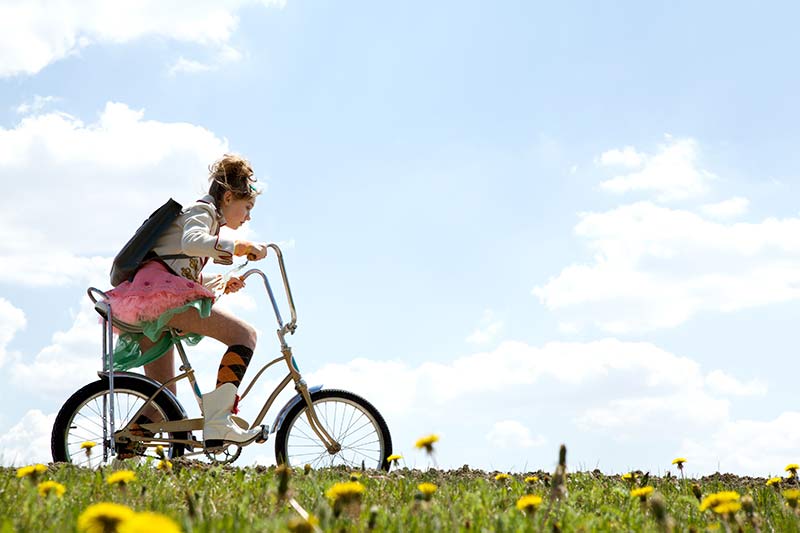 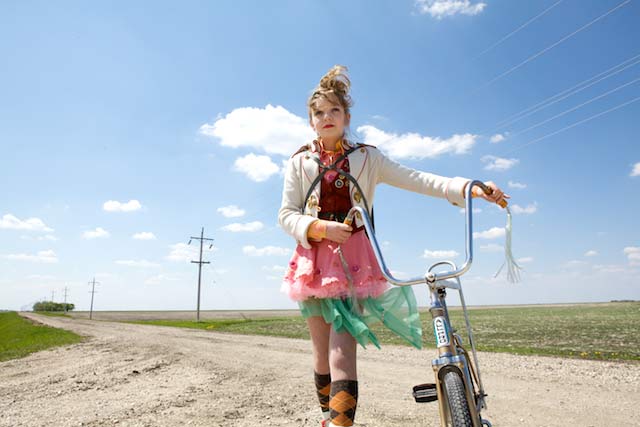 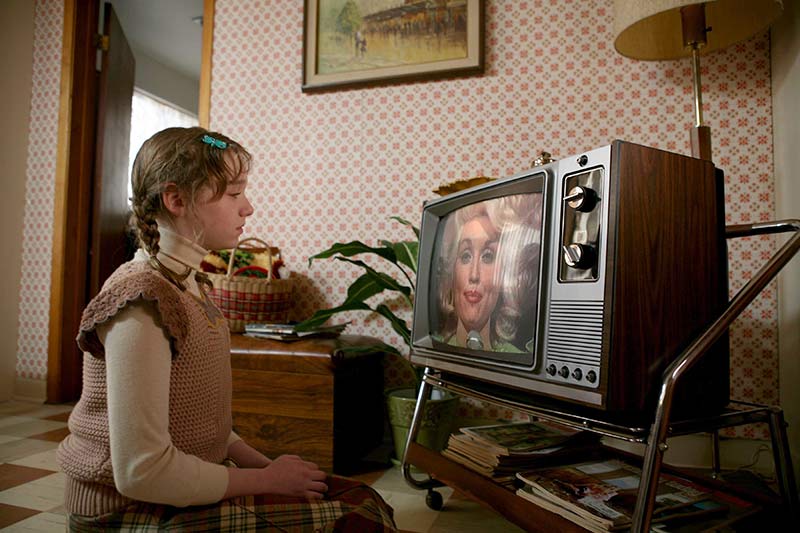 Dolly said after seeing the movie,

“I thought it was really, really great and was very, very proud of it… I thought everyone was great. But, I especially loved my little daughter. (Ha!)”