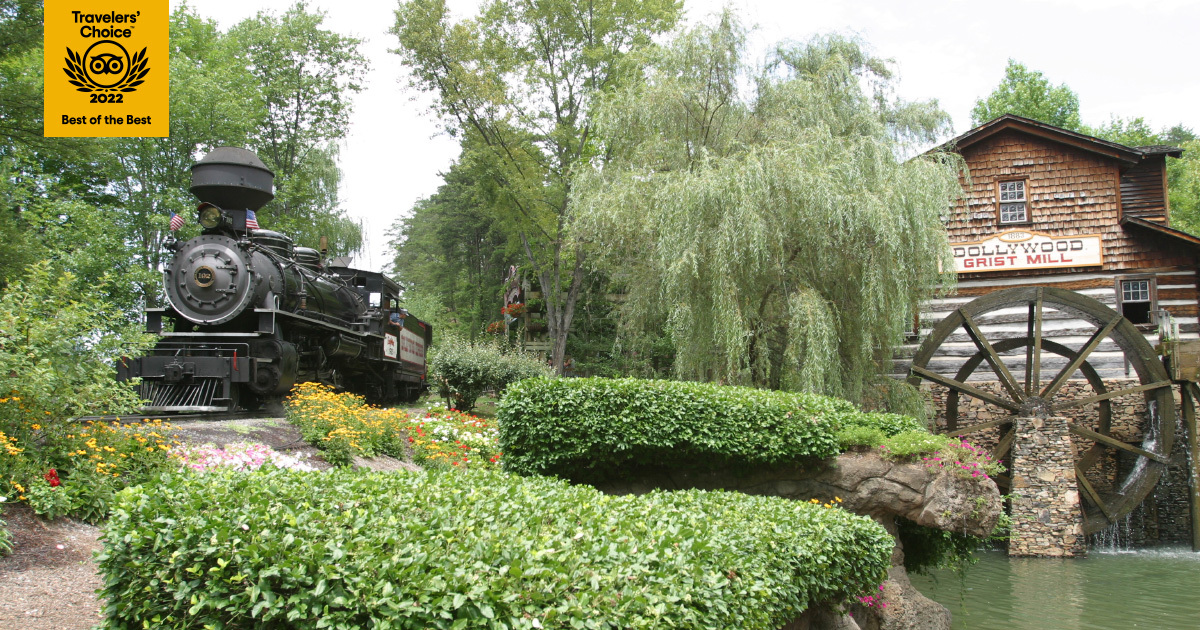 Tripadvisor officials named Dollywood the #1 theme park in the United States and the #8 theme park in the world during the 2022 Travelers’ Choice Best of the Best Awards. It’s an honor that won’t come as much of a surprise to Dollywood’s park-goers who frequently compliment Dollywood on its exemplary guest experience.

The 160-acre destination earned top honors with Tripadvisor users. Dollywood ranked #1 in the Travelers’ Choice Top 25 Amusement Parks in the United States and #8 on the Travelers’ Choice Top 25 Worldwide Amusement Parks list. The awards were calculated based on reviews and ratings from travelers on Tripadvisor during the 12-month period from May 1, 2021 through April 31, 2022.

“I’m so proud of the work my people do to make Dollywood such a great place for families,” Dolly said. “When I started dreaming up Dollywood all those years ago, I hoped it would be somewhere folks were excited to come visit and enjoy time together. To hear that they are leaving so many positive comments about their time here really shows what we’re doing is working. In the current world, I want Dollywood to be a place where the light shines every day.”

Eugene Naughton, President of The Dollywood Company, echoes the thoughts of the park’s Dreamer-in-Chief.

“We’re working every single day to ensure our guests have the best possible time while they are with us,” explained Naughton. “This award is a little bit different because there is no voting factored into these rankings. The Tripadvisor rankings come from actual reviews left by guests about their time here with us at Dollywood. It is extremely gratifying to see this recognition for the effort our hosts give to ensure our guests have an unforgettable time while they are here.

“We are humbled by the results of this ranking, as well as the recent USA Today 10Best #1 finish for Dollywood’s DreamMore Resort and Spa. These awards continue to show what we’ve been saying for so long—the Dollywood Parks & Resorts experience truly is world-class.”

“Congratulations to the 2022 Tripadvisor Travelers’ Choice Best of the Best Winners,” said Kanika Soni, Chief Commercial Officer at Tripadvisor. “The Travelers’ Choice Awards recognize the best in tourism and hospitality, according to those who matter most: actual guests. Ranking among the Best of the Best is always tough — but never more so than this year as we emerge from the pandemic. Whether it’s using new technology, implementing safety measures, or hiring outstanding staff, I’m impressed by the steps taken to meet travelers’ new demands.”

Top 10 Theme Parks in the World

With Dollywood ranking at #8 and Universal’s Islands of Adventure ranking at #9, American parks hold only two of the 10 spots on the worldwide theme park list. To see the full rankings, visit the Tripadvisor website.

Dollywood celebrates a year full of exceptional experiences, with each season unlike the next. Smoky Mountain Summer Celebration opens Saturday, June 18, and provides guests with extended hours and fun family festivities that will leave everyone with a smile on their face. Thousands of pumpkins glow to life this fall as part of the Harvest Festival presented by Humana (Sept. 23-Oct. 29), and the season concludes with the most popular theme park Christmas event in the world, Smoky Mountain Christmas presented by Humana, happening November 5 – January 1.

For more information about Dollywood, please visit dollywood.com or download the Dollywood App. 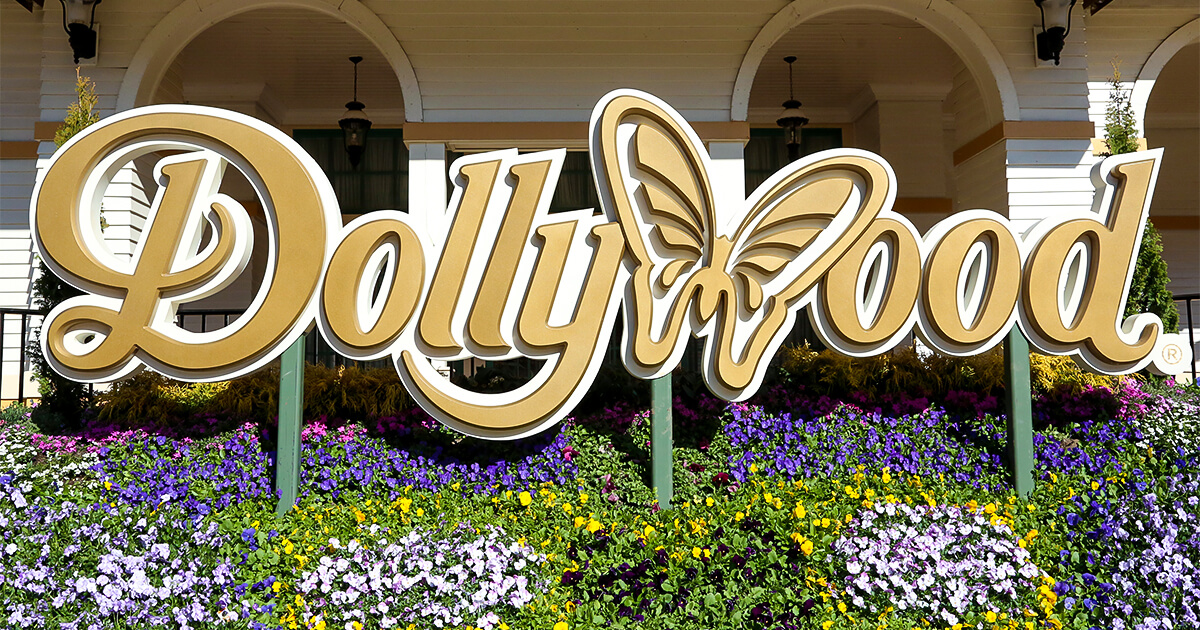