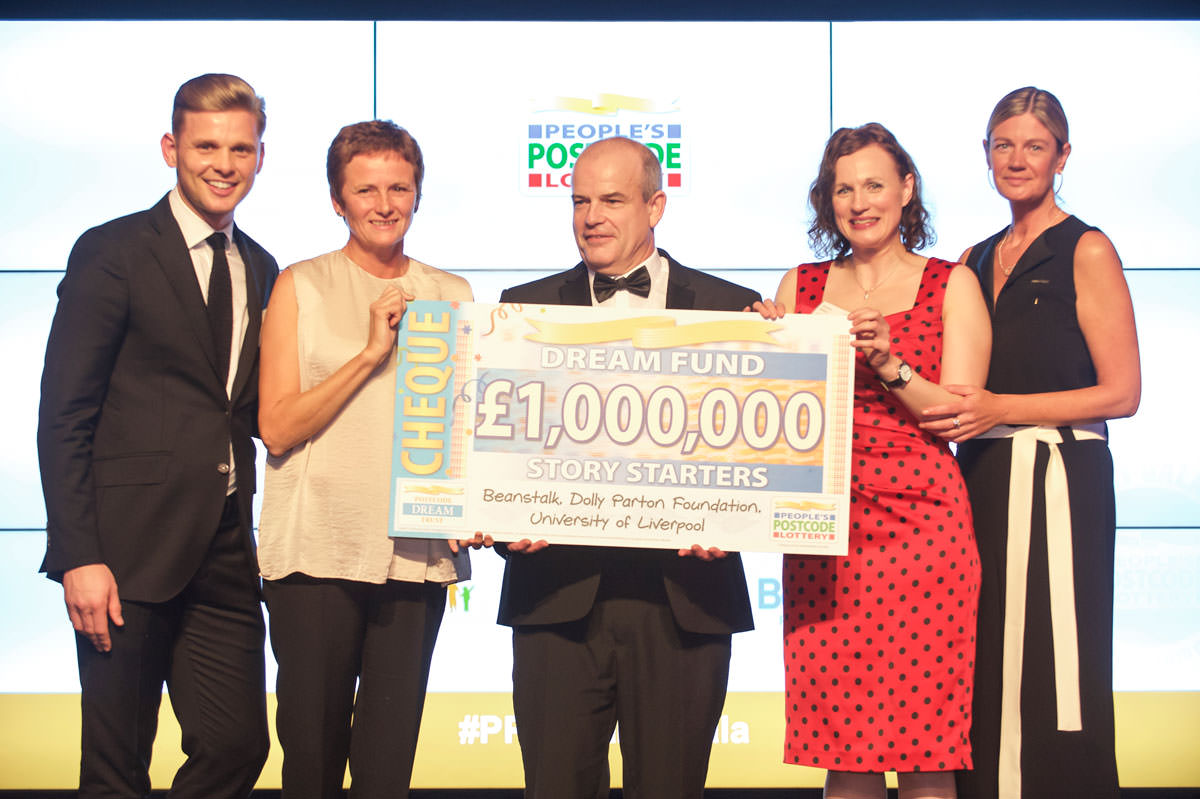 The Dream Fund selected the Story Starters project- a collaboration between Dolly Parton’s Imagination Library, Beanstalk and LuCid at the University of Liverpool to receive £1 Million ($1.2 Million).

The funding announcement was made on 24th January at People’s Postcode Lottery’s annual Charity Gala, held in Edinburgh’s Prestonfield House. The event was a celebration of the £66.3 million awarded to charities in 2016 thanks to players of the charity lottery.

The funding will result in the recruitment and training of 600 Story Starter volunteers to give one-to-one support, with high-quality books from Dolly Parton’s Imagination Library, to 1,800 children between 3 and 5 years old, creating an innovative approach to learning. LuCid will carry out expert education evaluation. If successful, the programme will be rolled out to 15,000 children over the next 5 years. Dolly Parton said,

“It seems only right that dreamers like us have been acknowledged by the Dream Fund! I am so grateful for their confidence in our partnership and I promise we will do everything in our power to make sure our children’s
dreams do come true.”

The Dollywood Foundation UK was one of several organizations who were recognized by the Dream Fund whose offerings totaled £2.5 million in 2017. Charitable organizations in Great Britain (Scotland, England or Wales) were eligible to apply. According to the Dream Fund website applicants are encouraged to be “innovative, creative and original, and present projects that are a genuine ‘dream’.” Previous winners have included Building Our Dreams, Edible Playgrounds and Energy Gardens.

With thanks to North Lincolnshire Council & East Coast Pictures for some of the footage in this film.

Special thanks to Beanstalk and LuCiD for partnering with the Imagination Library in this effort. Also, thank you to People’s Postcode Lottery.

Beanstalk is a national charity that provides one-to-one literacy support to children who struggle with their reading ability and confidence.

The ESRC International Centre for Language and Communicative Development (LuCiD) is a five-year research collaboration working with partners from across the world to transform our understanding of how children learn to communicate with language. 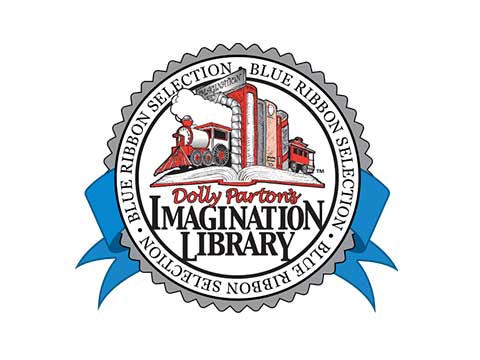 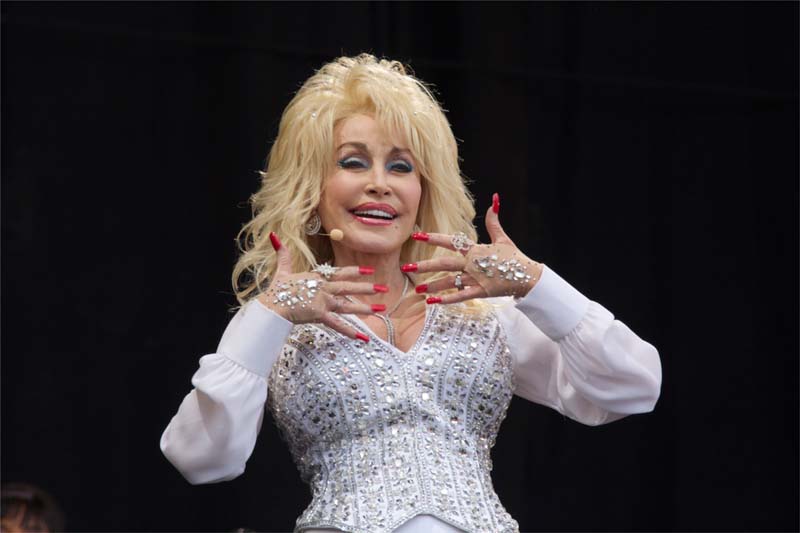 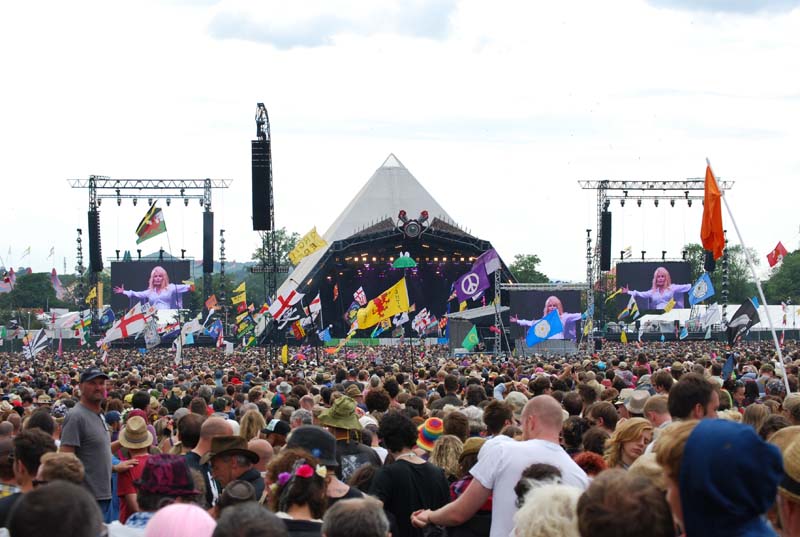 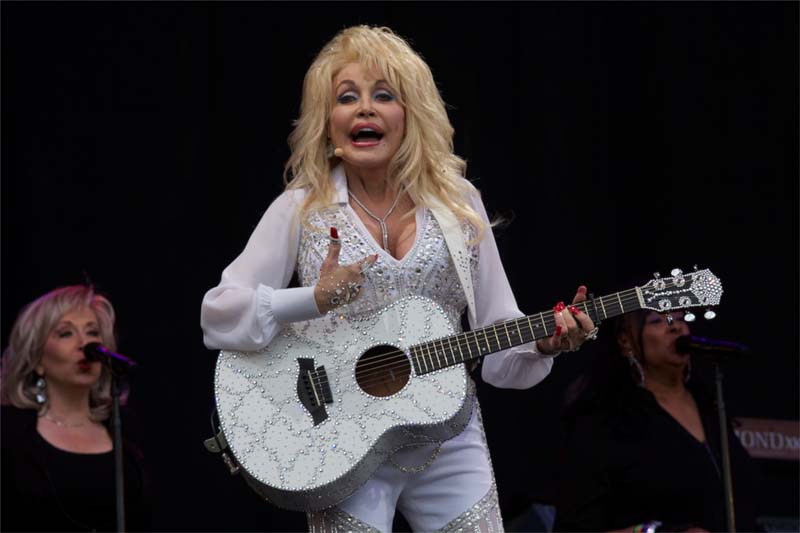 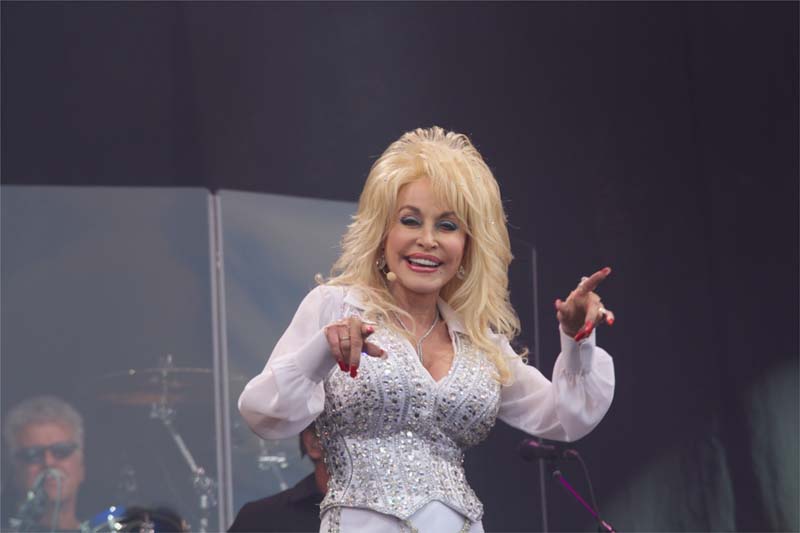 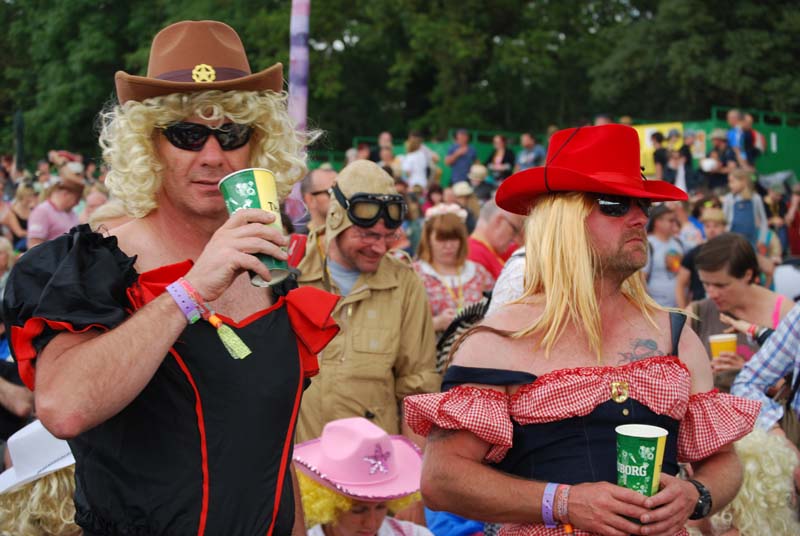 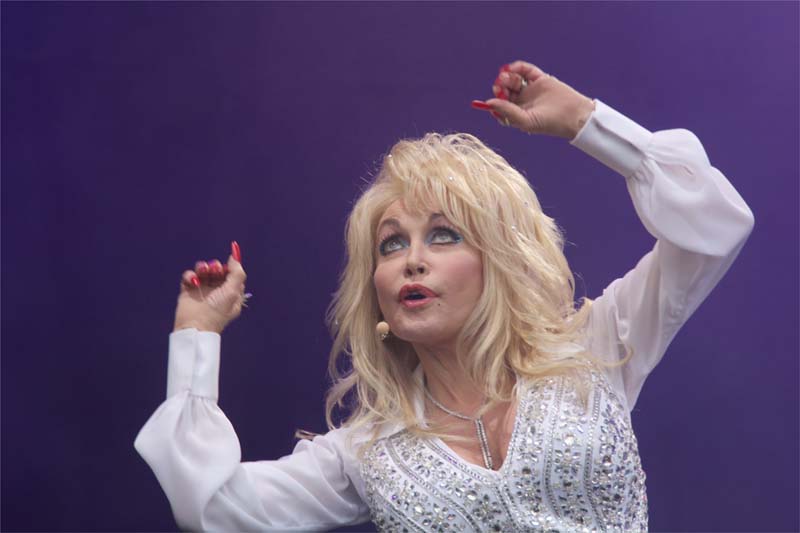 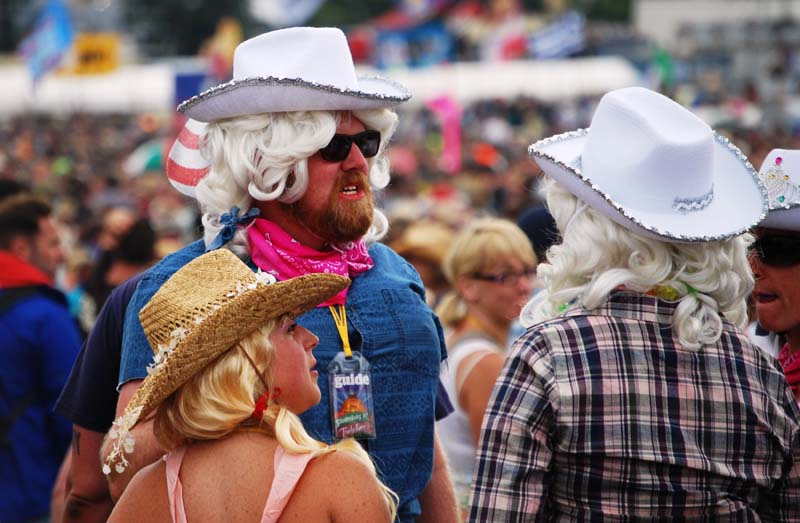 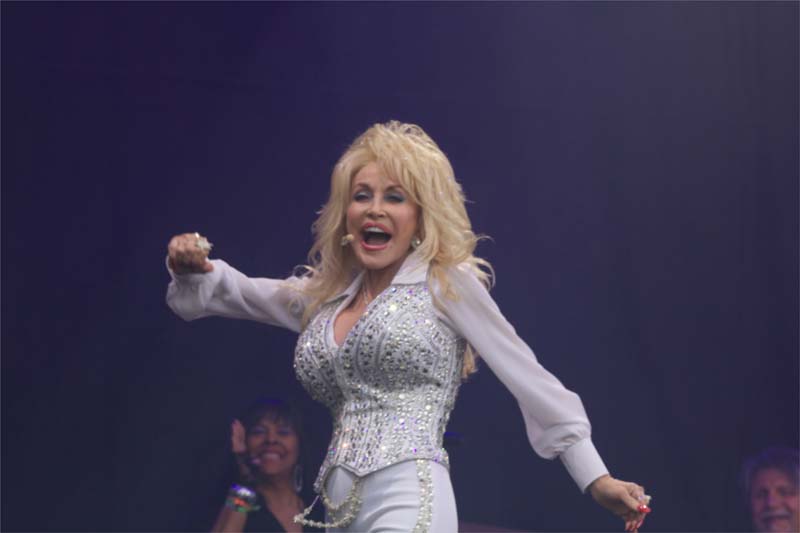 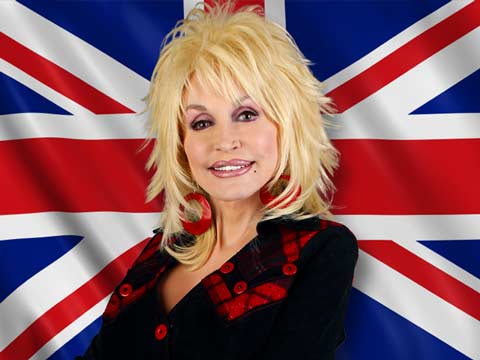 After successfully replicating the Imagination Library program in USA and Canada, the book gifting program launched in the United Kingdom

After Canadian families began receiving books each month in 2006, the global expansion of Dolly’s Imagination Library continued in England in 2007. One of the goals of the popular book gifting organization is to create a love of reading in all kids all over the world, as a result, The Dollywood Foundation of the United Kingdom was launched and the Imagination Library was made available to new families in Britain.

Penguin Books UK was named the exclusive publisher for the collection, the Royal Mail was used for monthly deliveries, and a wonderful panel of experts gathered to choose the best selection of book titles.