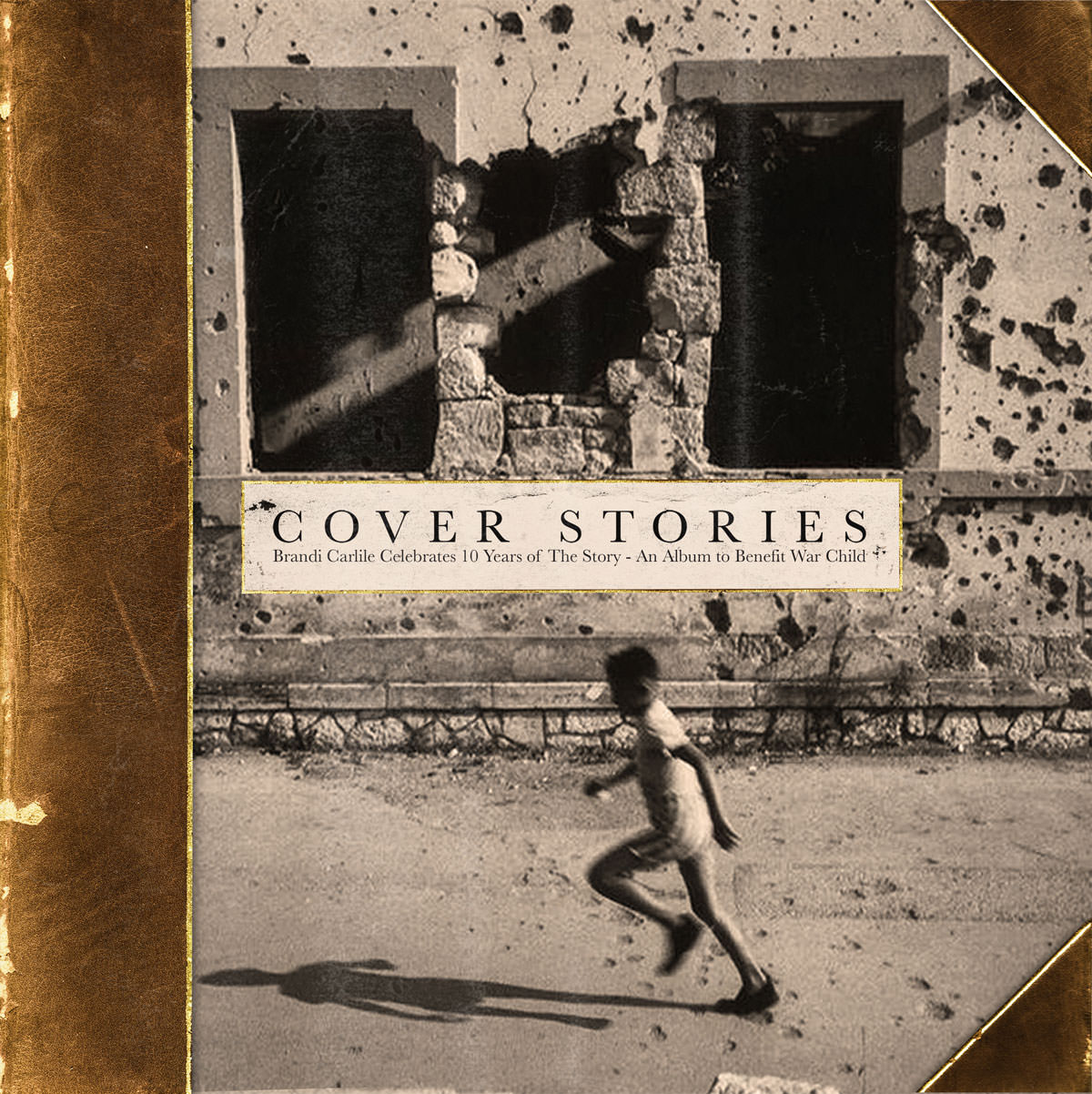 Dolly joins 13 other artists on a new album to support the humanitarian aid efforts of War Child UK. Due to the generosity of everyone involved, 100 % of album sales will go directly to the cause.

Brandi Carlile is a soulful American singer/songwriter. She released her self-titled album in 2005 followed by “The Story” in 2007. As a well-respected songwriter, Brandi is dedicated to lending her talents and connections to a cause much greater than herself. The album, “Cover Stories” features 14 artists, all sharing in Brandi’s passion for children impacted by world conflicts.

Purchase “Cover Stories” Now Available and support War Child UK’s efforts to protect, educate and stand up for the rights of children in war.

“What we do to help the children of the world says everything about the humanity of our generation.” –Brandi Carlile