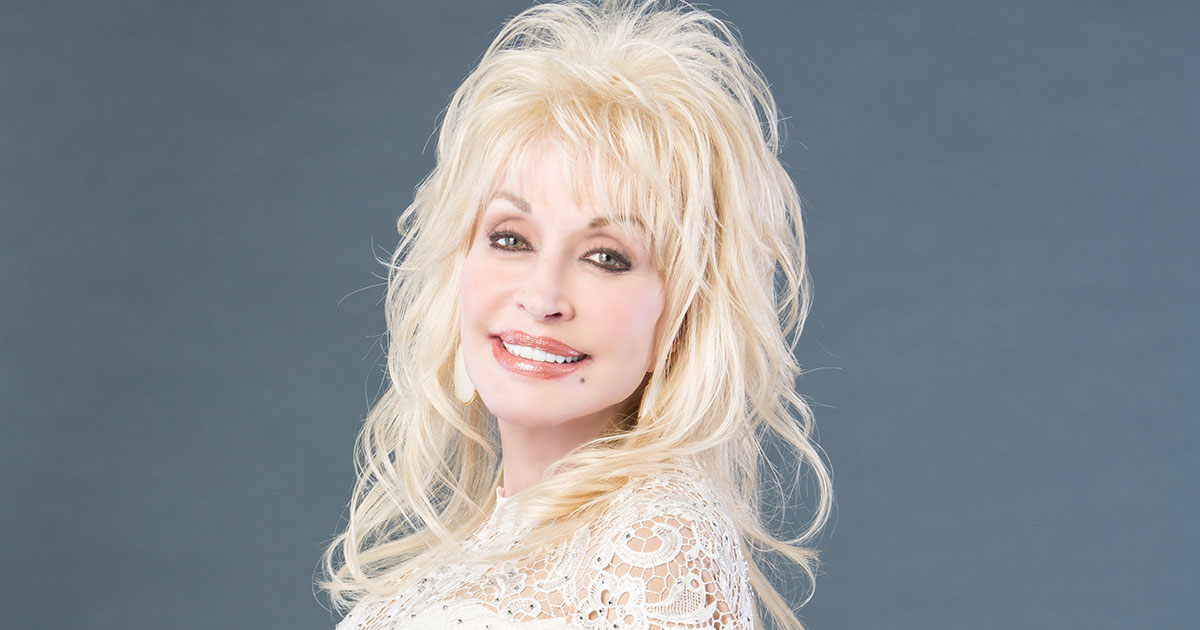 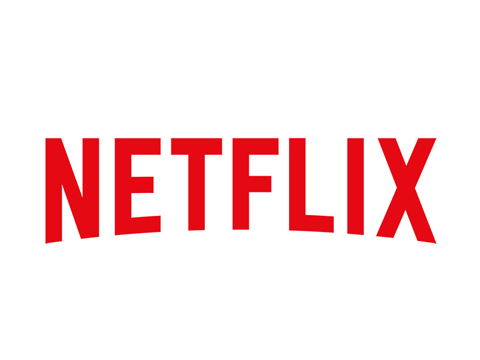 Emmy award-winning global superstar Dolly Parton announced this morning that her Dixie Pixie Productions is partnering with Warner Bros. Television to produce a series of television films to premiere on Netflix in 2019. Each installment will be based on a different Parton classic song, with the singer-songwriter appearing in select episodes. Dolly said,

“As a songwriter, I have always enjoyed telling stories through my music. I am thrilled to be bringing some of my favorite songs to life with Netflix. We hope our show will inspire and entertain families and folks of all generations, and I want to thank the good folks at Netflix and Warner Bros. TV for their incredible support.”

Currently, Dolly is wrapping production on the music for the upcoming film “Dumplin’”, to be released as a soundtrack album via Dolly Records/Sony Music Nashville.

Dolly, who teamed with Warner Bros. Television to produce her 2016 NBC-TV film “Dolly Parton’s Christmas of Many Colors: Circle of Love” (drawing more than 11 million first-run viewers) as well as its precursor, 2015’s “Dolly Parton’s Coat of Many Colors” (drawing more than 13 million first-run viewers), is executive producing this Netflix series for her own Dixie Pixie Productions.