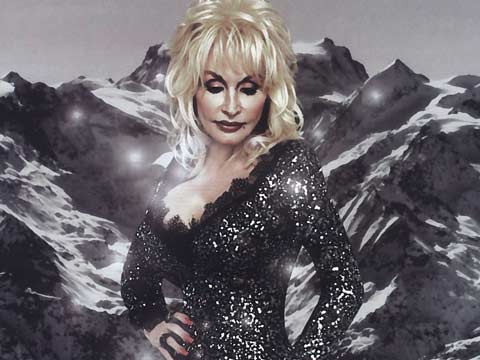 The untimely death of Whitney Houston and her memorable performance of Dolly’s song, “I Will Always Love You”

After the untimely death of Whitney Houston on February 12, 2012, Dolly said,

“Mine is only one of the millions of hearts broken over the death of Whitney Houston. I will always be grateful and in awe of the wonderful performance she did on my song, and I can truly say from the bottom of my heart, ‘Whitney, I will always love you. You will be missed.’”

Dolly’s song “I Will Always Love You” has been performed by many artists since it was released by her in 1974, but none more memorable than the version recorded by Houston for the soundtrack of the 1992 hit movie “The Bodyguard.”

Hearing Whitney’s version of the song played at her funeral was particularly affecting for Dolly,

“I thought my heart was going to stop. It just pierced me like a knife. It’s just – I can’t explain that feeling, to think that was so final for her and that was my words and my feeling – I would forever be so connected to her.”

Dolly presented Houston the GRAMMY award she won for singing the song in 1994. 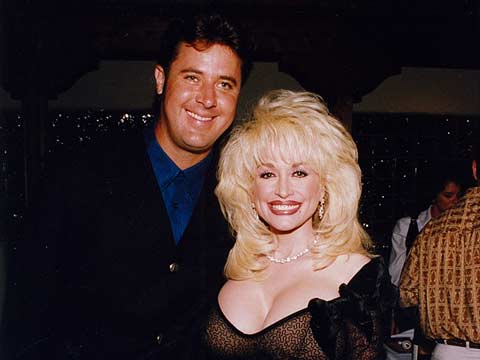 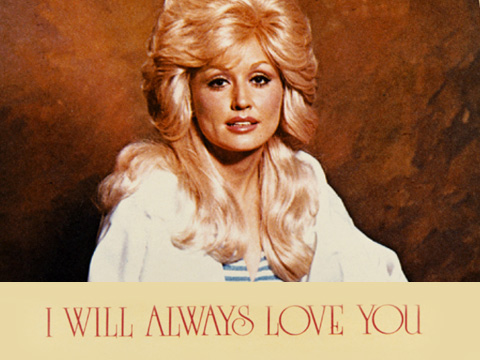 Whitney Houston records version of Dolly’s hit song, ‘I Will Always Love You,’ as a last minute replacement song for the movie, ‘The Bodyguard’

Dolly topped the country charts twice with “I Will Always Love You,” in 1974 and 1982. When it was picked as a last-minute replacement for “The Bodyguard” soundtrack it became one of the best love songs ever recorded. David Foster produced Whitney’s signature version and called it, “The love song of the century.”

Houston’s version of “I Will Always Love” went on to be one of the most successful singles in music history. It spent 14 weeks at No. 1 on the U.S. Billboard Hot 100 charts; it reached No. 9 on the New Musical Express list of the Greatest Number One Hits in History and No. 49 on Billboard’s Greatest Songs of All Time.

Team DollyWhitney Houston records ‘I Will Always Love You’11.03.1992