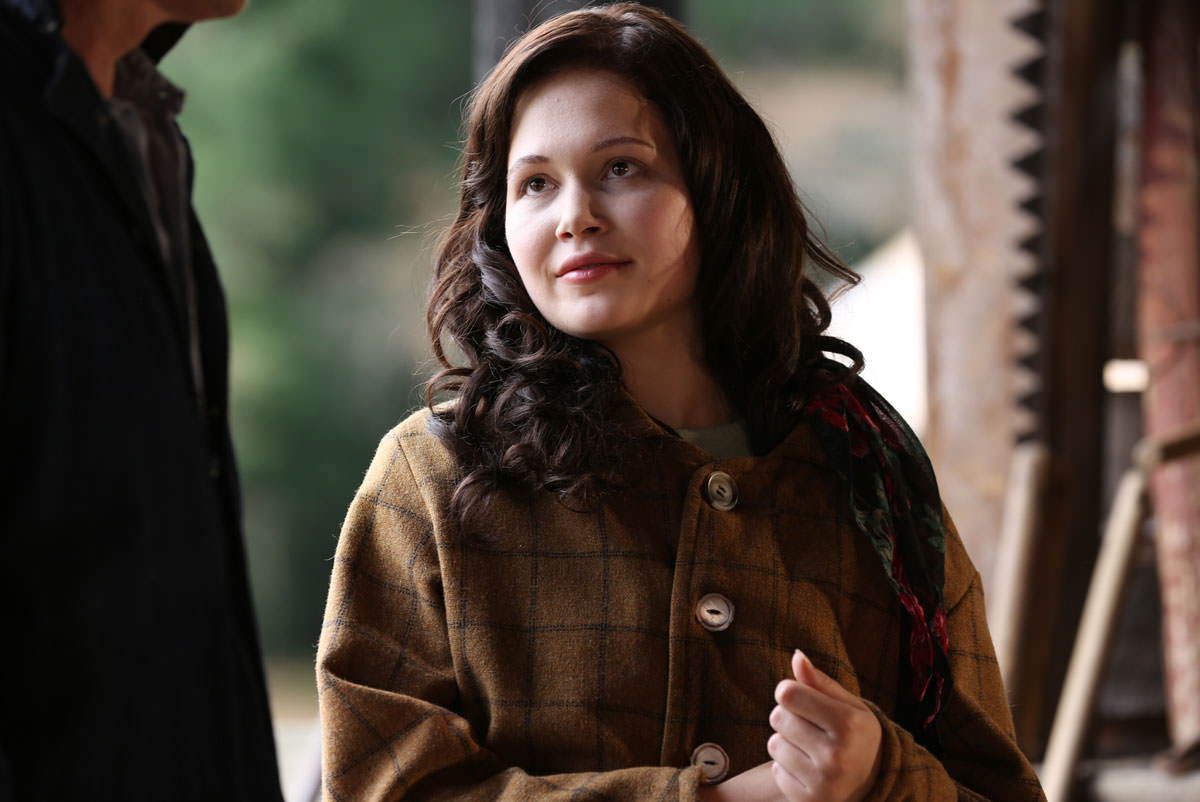 Known mostly for her starring role as “Bree Davenport” on Disney XD’s “Lab Rats: Elite Force,” Kelli Berglund will play Willadeene Parton in “Dolly Parton’s Christmas of Many Colors: Circle of Love.” Willadeene is the oldest of the Parton children and like many from her generation tends to act as a second mother to her younger siblings. Kelli says Willadeene and her “Lab Rats” character Bree are similar in that they both tend to carry a certain amount of responsibility that’s beyond their years.

Kelli kindly agreed to answer a few questions about her role in the new film, how she developed her East Tennessee accent, her favorite Dolly Parton song and much more.

See more cast interviews and tune in Wednesday, November 30 at 9/8c on NBC to watch Kelli Berglund as Willadeene Parton in “Dolly Parton’s Christmas of Many Colors: Circle of Love.” 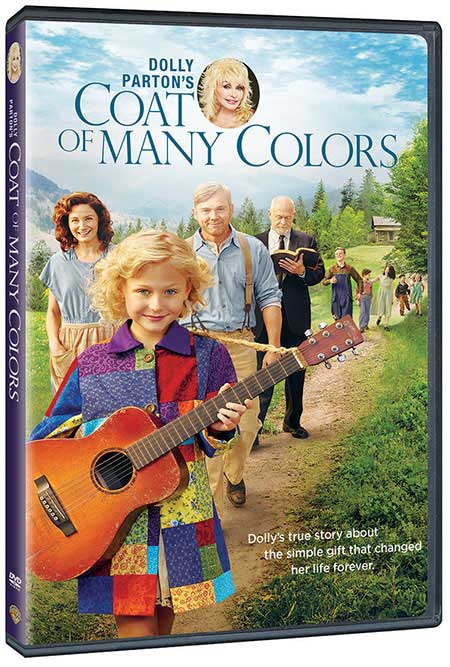 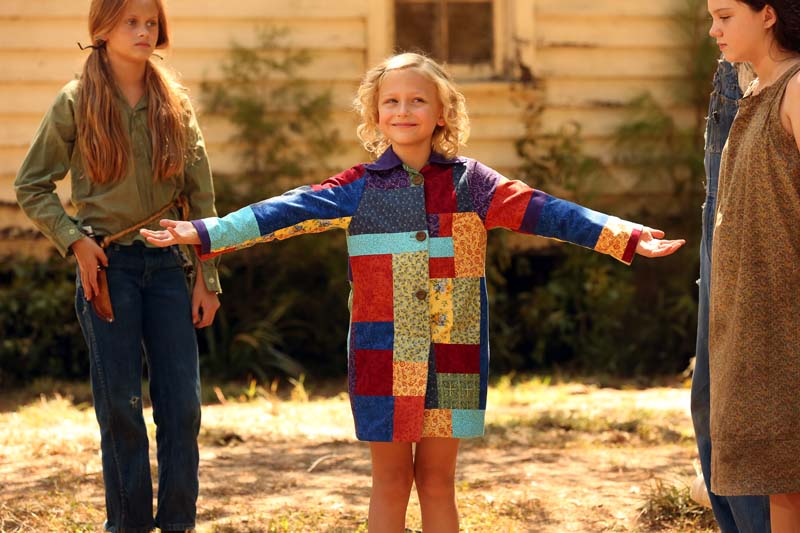 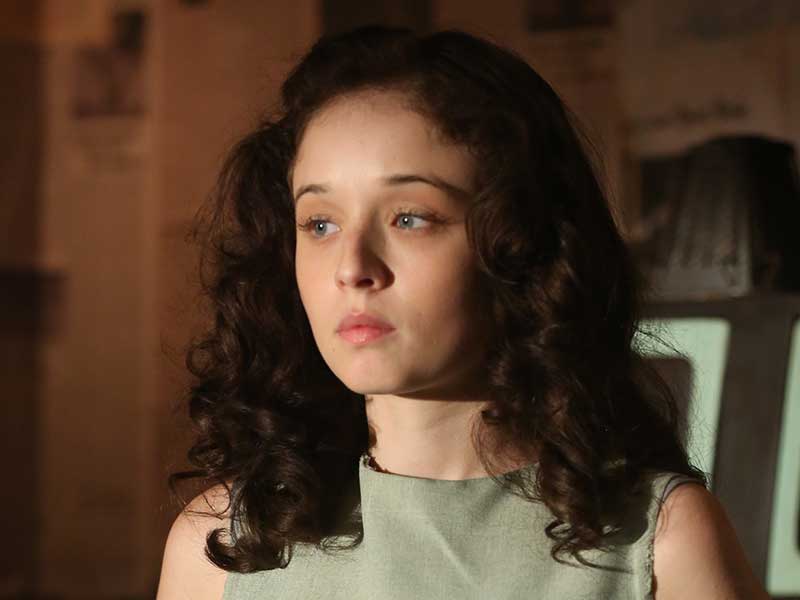 Carson, like her character, naturally found herself watching after the younger children on set and even shared her favorite hobby with a few, which became a big hit.

Q. As you started to develop your character, what things about Willadeene stood out or perhaps surprised you?

A. I bought all of her books, her cookbook and “Smoky Mountain Memories.” I did a lot of reading about her. I loved that she kept the letters from her sisters and kind of held all those memories so dear to her. And then Stella [Parton] being on set told me great stories about her sister. One of my favorite’s is that Willadeene would put perfume on the girls before she would go out which would always make them happy.

A. Oh yeah, absolutely. I think working with all the kids it’s hard not to feel like a family. We were all staying at one hotel, so we would all go to the pool after. I taught the girls how to knit, which was really fun, and crochet because I’m a big crocheter myself. It reminded me of being at summer camp. I loved everybody on set. It was a really, really special group.

A. It’s the greatest thing that’s ever happened to me! I’ve always been a huge Dolly fan my whole life. I’ve read all of her books, her movies, her songs. I just think she’s a really, really special person and somebody that’s worthy of all the success and fame that she’s achieved. So for me to be able to work with Dolly is a dream come true.

A. This idea that you can’t buy love and that nothing else really matters. It’s all just family…the importance of family and community and faith and all the things that have nothing to do with material objects.

A. Yes, “Heartbreak Express” has always been my favorite. I used to listen to it on constant replay in the car on my way to school when I was in high school. It’s gotten me through so many heartaches and heartbreaks.

A. I don’t know if I can pin it down to one moment. I had a hard time sleeping, because I was so excited for the next day of work. I loved every moment of it.

See more cast interviews and tune in Thursday, December 10 at 9/8c on NBC to watch Carson Meyer as Willadeene Parton in “Dolly Parton’s Coat of Many Colors.” 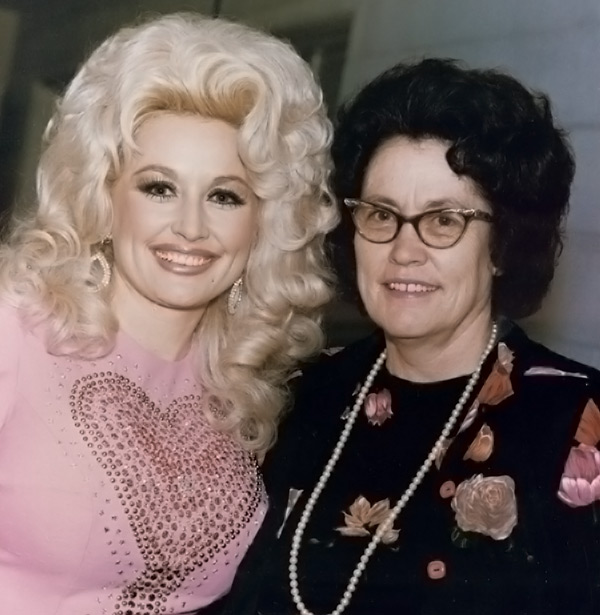 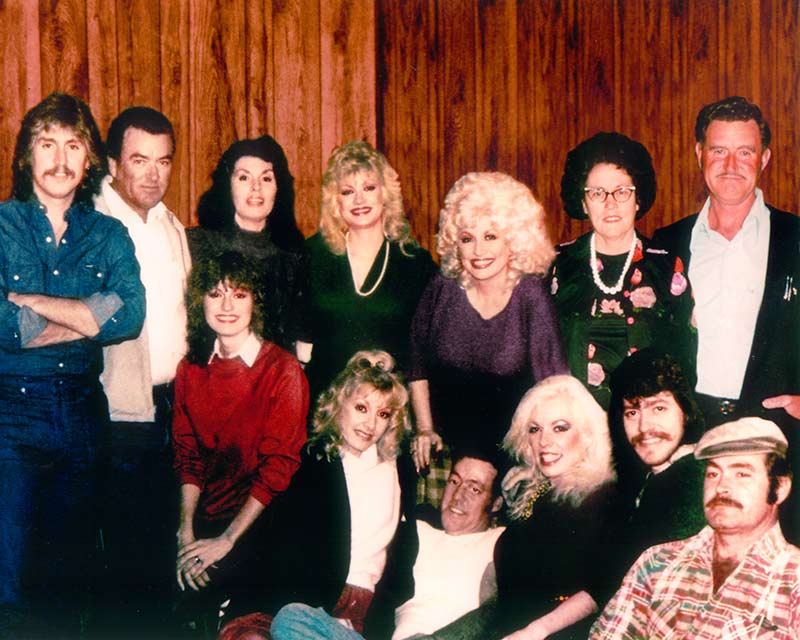 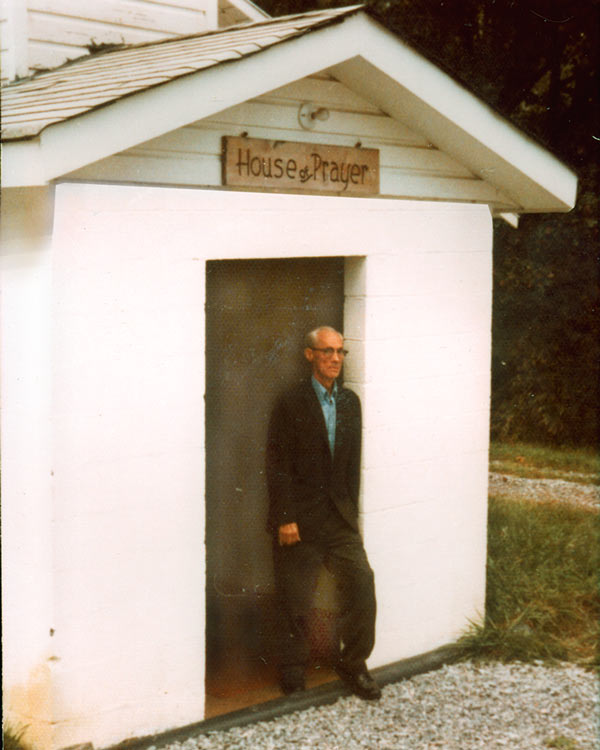